Ace Hardware lease one of largest in airport submarket 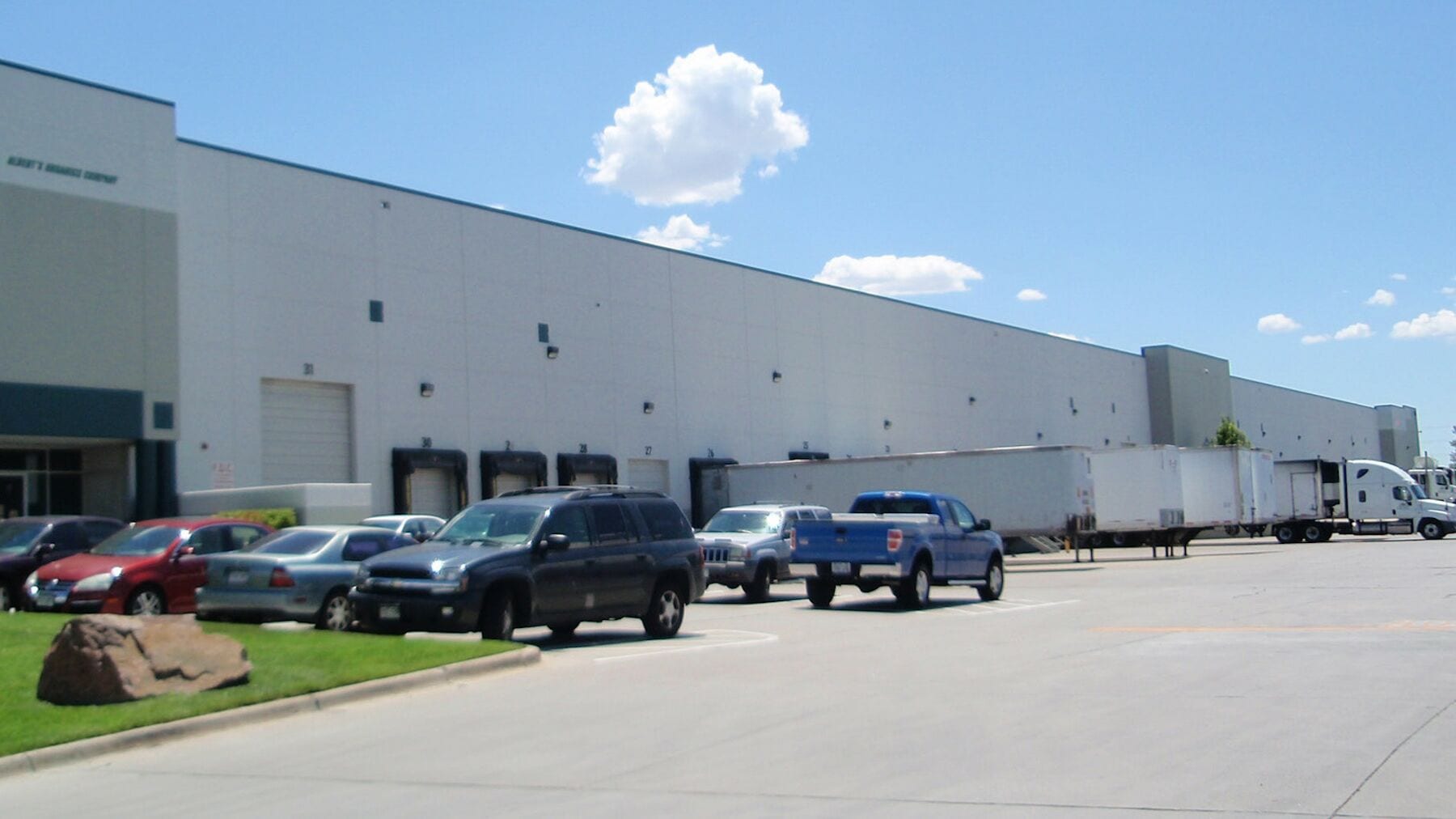 Ace Hardware Corp.’s lease at Airport Distribution Center 3 is one of the largest new leases in the airport submarket this year – one of a number of recent industrial lease transactions handled by CBRE.

The lease by Ace represents a new location for them in Denver. It was attracted to numerous features of the space, including the 30-foot warehouse clearance, ESFR sprinkler system, cross dock design and “suitable” existing office – all of which were key as Ace is taking occupancy ASAP, according to Thompson.

The property was approximately 20 years old.

Prologis was the landlord.

Prologis also was the landlord in Elite Sourcing & Logistics’ 44,165-sf lease at a speculative Class A project currently under construction by Prologis at 5303 Havana St. in Denver.

Currently in shell condition, Prologis will build out the office and warehouse improvements, and build a demising wall. In its expansion in the market, Elite Sourcing joins Balance Athletica, which leased approximately 33,000 sf at the building, where approximately 131,000 sf of space remains in one of the few Class A, front-park, rear-load buildings in the city and county of Denver.

Next door, at 5503 Havana St., Bution Holdco/ORS made its debut in the Denver market with its lease of 65,8l0 sf from Prologis.

Newmark’s Tim D’Angelo represented Bution in its lease at the Class A building, where it occupies the corner unit. Thompson, Bolt and Camp also represented the landlord.

Modular, which currently is located in the Centerpark project near Interstates 70 and 25, had outgrown its space there. It is expanding from 18,000 sf.

Supply Network renewed its lease for 48,984 sf from landlord Invesco at the Peoria Business Center project at Peoria Street and I-70. Thompson and Bolt handled the transaction.