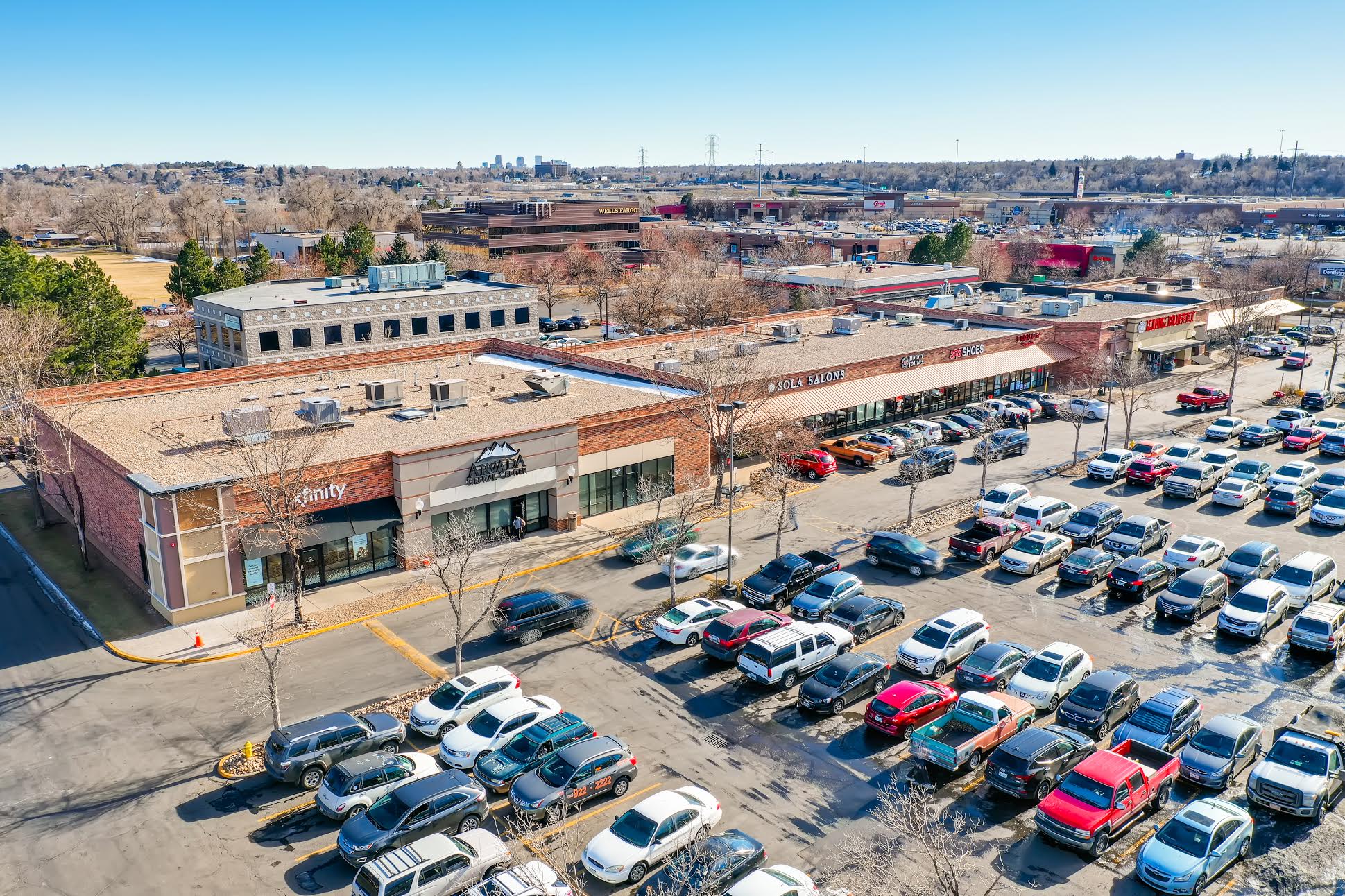 A Missouri-based investor acquired Arvada Connection and will handle tenant leasing at the property.

A multitenant shopping center in Arvada sold for $10.6 million.

The entire property, which includes one multitenant building and four single-tenant outparcels, was built in 1988 by Trammell Crow Co. However, the seller acquired it only recently, in 2019. Within the last year, Henrichs said the seller made each of the buildings its own separate tax parcel and listed the strip center independently.

According to its website, Armstrong, which owns a variety of properties across Colorado and Utah, purchased the site to capitalize on the significant traffic counts drawn to the intersection of 52nd Avenue and Wadsworth Boulevard as well as the established residential neighborhoods in the immediate trade area. Dwight Medbery, a due diligence representative for the buyer, said it was attracted to the property for similar reasons.

“The property is a well located asset at a busy intersection with great visibility and access,” Medbery said. “Also, there’s a diverse tenant line-up with a mix of local and national tenants.”

Tenants at Arvada Connection include Sherwin-Williams Paints, Jimmy Johns, Xfinity, King Buffet and Sola Salons. According to Medbery, at the time of the sale, the property was 96% occupied with only one vacant space of 1,611 sf. Closing June 3, the buyer added Arvada Connection to a portfolio of dozens of retail and office properties across the country.

Since the property is relatively upgraded, Medbery said the buyer has no plans to make improvements. Its main focus is maintaining the property’s first-class condition and leasing the vacant retail space, he added.