How COVID-19 has changed this year’s summer travel plans 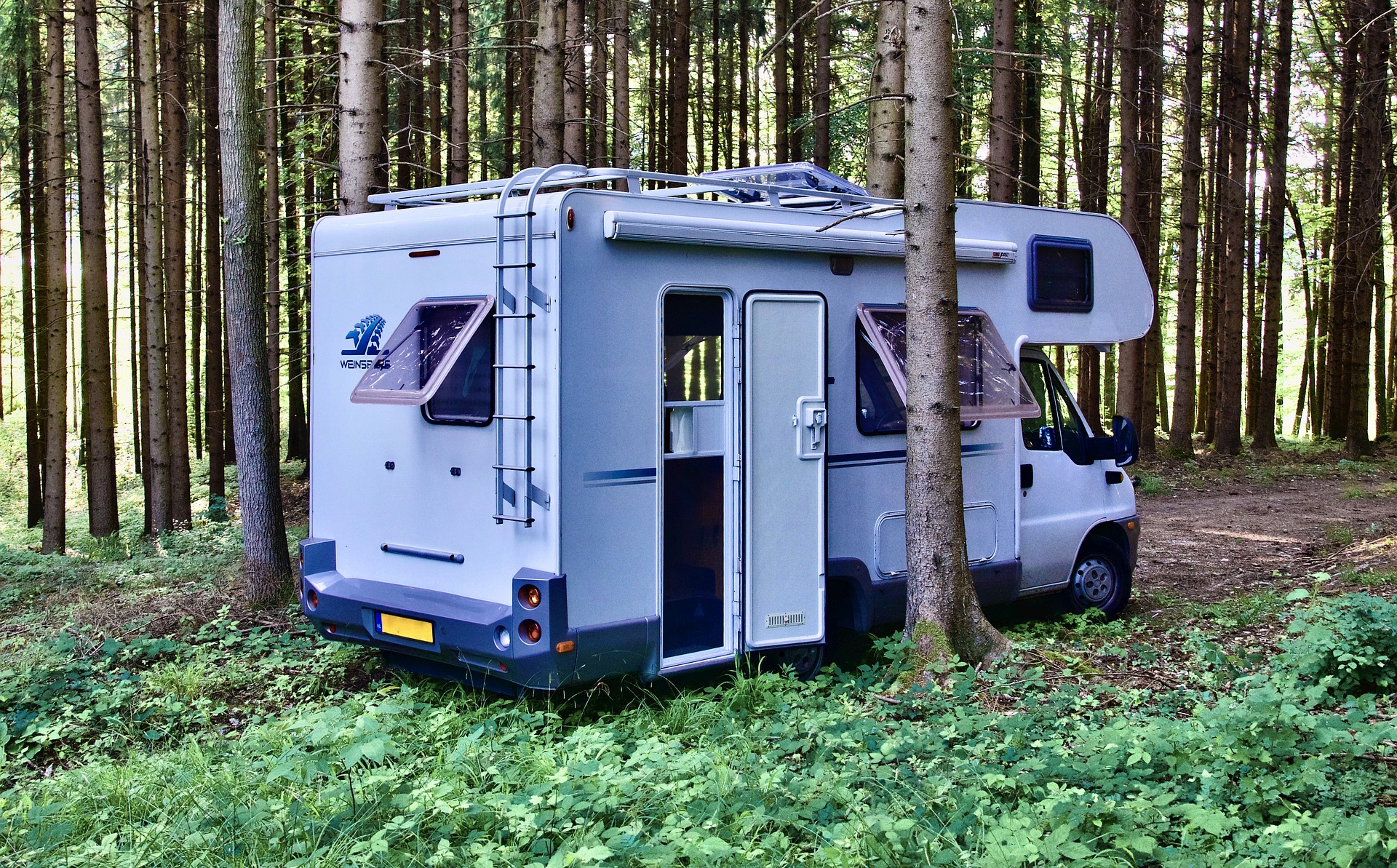 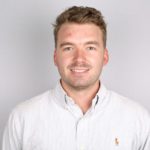 It comes as no surprise that in the midst of the ongoing COVID-19 pandemic the hospitality industry has struggled mightily with the sharp reduction in nonessential travel. From vacant hotel parking lots to frequent notices of cancelled conventions, the anecdotal evidence is clear. Even more clear is the actual evidence of an ailing industry: According to the June 13 weekly report published by Smith Travel Research, hotel occupancy in the U.S. was 41.7%, as compared to 73.7% in the same week in 2019, a 43.4% drop. Further, the average daily rate of $89.09 is 33.9% lower and revenue per available room is $37.15, a 62.6% decline from the same period in 2019.

Based on statistics compiled by the Metro Denver Economic Development Corp., local figures specific to the metro Denver region paint an even more dire picture as the local average hotel occupancy rate fell 59.3% year over year to 15.7% in the month of April (most recent data available). For the same period, the average daily hotel room rate fell to $84.38, a decrease of $57.24 per night.

And it’s not just hotels. Convention centers remain vacant. Some casinos have gone dark. Local excursions are cancelled, and airlines have cut multiple routes. Denver International Airport reported only 299,000 total passengers in April and 13.33 million total passengers year-to-date 2020, a staggering decrease of 94.4% and 34.3%, respectively, from the same periods the prior year.

So, cancel the summer vacation. Call off the reunions. Might as well home school through the summer. Right? Not so fast, says one enclave of the travel industry. Let’s go RVing!

In the face of the overwhelming negative data facing hospitality, travel and recreation, the recreational vehicle industry has seen an uptick in demand and a newfound opportunity to gain market share. With safety being top of mind during this time, most vacationers are choosing to hit the road rather than the skies.

“Due to fears associated with high-density travel via airplanes and cruise ships, it is expected that COVID-19 will lead to an increased interest in RVing due to its inherent ability to promote social distancing. This conclusion is also further supported by the recent surge in RV rental and sale demand,” stated an asset manager with a national portfolio of RV camping sites and manufactured housing communities with transient sites available to RV owners.

According to a study conducted by Kampgrounds of America, 34% of prospective U.S.- and Canada-based campers say that road trips will be the safest form of travel as stay-at-home orders have been lifted. Amid coronavirus concerns, the RV Industry Association also found that 20% of U.S. residents surveyed have become more interested in RV travel versus flying, tent camping, cruises or rental stays.

As many states throughout the union gradually have lifted stay-at-home orders, RV dealers have seen a sharp increase in purchases. Thor Industries, one of the largest manufacturers of recreational vehicles in the U.S., has seen increases in RV sales over the past couple of months as evident by its Airstream line, which reported an 11% increase in sales between May 1 and May 21 as compared to the same period last year. Moreover, a recent study by Thor indicates that 39% of people surveyed said they would be using their RVs more often this year. The study also found that 78% of potential RV-ers will purchase a RV this year, while 18% of current RV owners also will be purchasing another RV.

Importantly, the state of Colorado could be set to benefit from this new shift in vacationing preferences as it contains several National Parks, campgrounds and RV sites, and is widely known for its outdoor activities. On May 11, Colorado Parks and Wildlife announced plans to start opening the state’s parks and campgrounds. In addition, Rocky Mountain National Park began welcoming visitors on May 27. The park has opened approximately 60% of the park’s maximum parking capacity or 4,800 vehicles (13,500 visitors) per day.

But it isn’t only the state and national parks taking advantage as the private sector also is benefiting. In speaking with representatives at Winding River Resort RV Park in Grand Lake, management stated that overall reservation activity has been “through the roof.” Since reopening in mid-May, it has been operating at or near full capacity despite being unable to conduct its normal food services. Most summer weekends are fully booked, and the resort is even getting reservations for next year. Similarly, Management at the Cripple Creek KOA in Cripple Creek indicated that total RV reservations for June are up a total of 11% compared to the same time last year. While July reservations are only up 4% year over year, August reservations have increased by a massive 43%.

Although the COVID-19 pandemic has resulted in considerably less air travel and fewer hotel stays, the underlying desire for travel has not gone away. Rather, it has caused travel demand to shift from airlines and hotels to RVs and campgrounds. So, while owners and shareholders within the hospitality and travel industry stand on the sidelines with legitimate concerns about the future of travel, growth in RV usage has created a boon for recreation vehicle manufactures, owners of RV resorts and manufactured housing communities with transient sites and amenities. Resort property owners are poised to reap the benefits as demand drives increases to reservation fees and monthly lease rates. So don’t call off the summer vacation quite yet. Fire up the old RV, pull the wheel chocks and let’s roll!