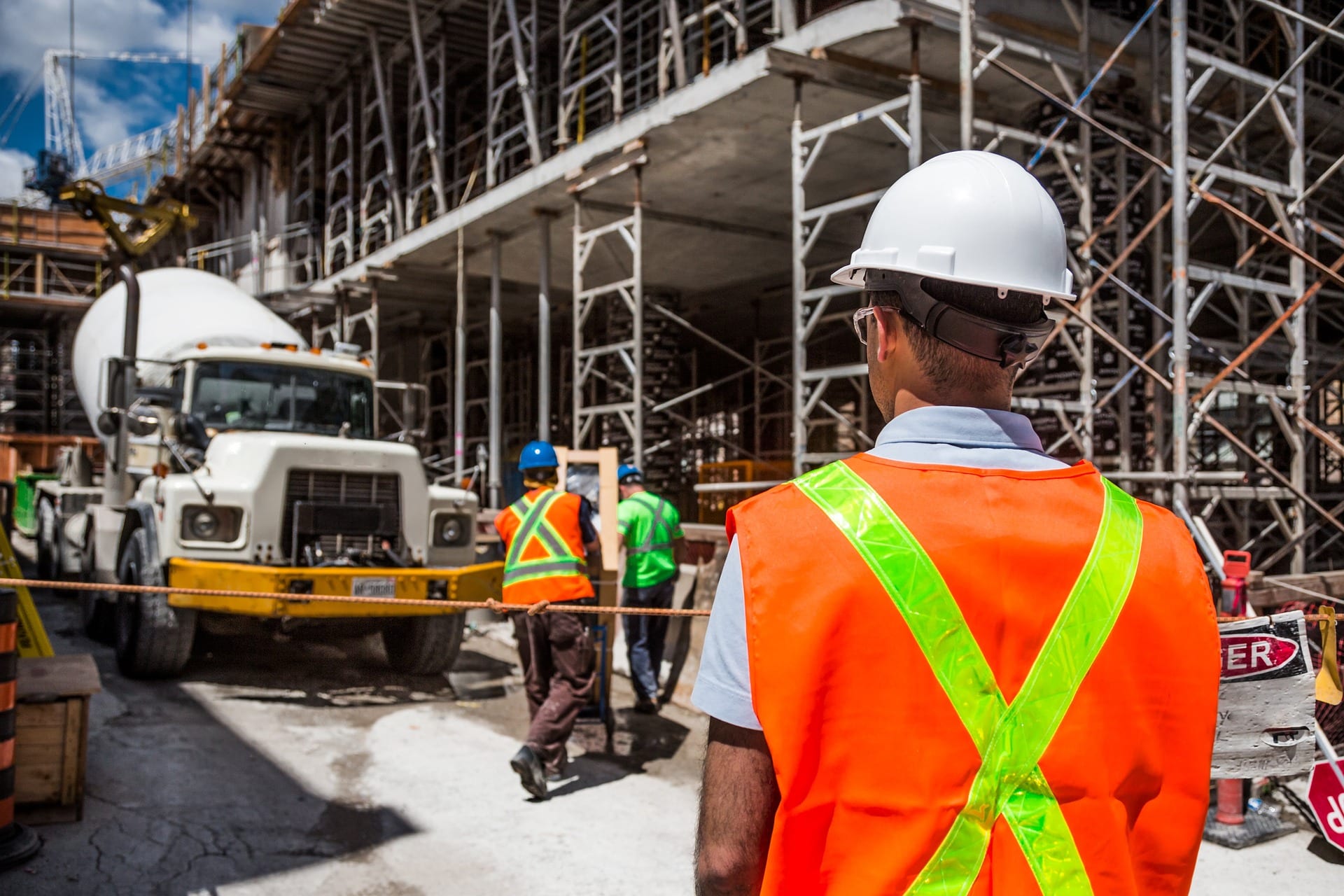 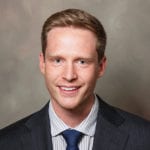 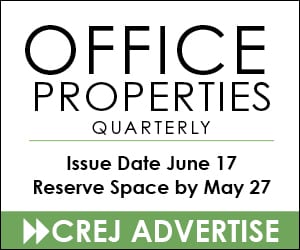 Denver is in the midst of strong development in nearly all commercial real estate asset types. In conjunction with high development demand comes increased, and still increasing, construction pricing. While most of the discussion around capital markets pricing is driven by debt markets, the availability of capital and the cost of that capital, construction pricing is having a growing impact on valuations, seen in a variety of ways in investment sales and owner/user sales.

The weighted average per square foot cost for new construction in the office sector was $241 per sf in 2019, up $65 from 2016, according to CBRE’s Econometric Advisors Supply Track. This 22% increase over three years has impacted all stakeholders in the commercial real estate market.

Developers, landlords and users have had to get creative in order to adapt to new construction pricing. As a result of construction pricing, developers may resolve to work with untested or new construction companies, subtrades and contractors. Meanwhile, some landlords in the office sector hire dedicated construction teams to travel around the country and execute tenant build-outs or spec suite programs. Additionally, with the increasing expense of new, ground-up construction, users increasingly are seeking plug-and-play spaces, which means they are evaluating the creative reuse of already improved but outdated sites and buildings, or they may pay a premium for outside help with build-out execution.

Impact on office investment sales. The impact of higher construction pricing on investment sales can be directly linked to rental rates. In some cases, for landlords to meet their pro forma return thresholds, they have to raise rents irrespective of market demand for their space. Overall direct asking leasing rates for the metro Denver area have increased by 11% in three years, from $25.71 per sf full-service gross in 2016 to $28.62 per sf FSG at the end of 2019, according to our research. Additionally, landlords have increasingly taken on the higher upfront cost of tenant build-outs and have subsequently recouped those dollars through higher rental rates.

Higher rental rates and record low cap rates have yielded record per sf pricing on investment sales. Our research notes the weighted average price per sf for investment sales in the Denver metro area has increased by 23% from 2016 to 2019, an increase of $44 per sf.

Impact on owner/user sales. The impact of higher construction pricing in vacant owner/user deals is even more straightforward than in investment sale deals. Owner/users routinely go through the exercise of evaluating occupancy costs for a build-to-suit structure, ownership of new ground-up construction or a reposition of an already existing structure. While some building efficiencies and unique user desires are sacrificed when a business elects to purchase an already existing structure, the benefit most often is seen in cost savings around construction and land acquisition.

New lease accounting standards. In addition to construction pricing driving increased demand from users seeking ownership opportunities, new lease accounting standards are impacting demand. These new standards require users to add leasehold liabilities to their balance sheets, driving renewed interest from users in the possibility of owning real estate assets rather than leasing. Purchasing real estate assets is now a regular discussion within companies when they are deciding how to spend their operating capital. Many more companies are doing the difficult calculus of using some of their operating capital for real estate ownership rather than new business ventures at this point in the cycle. This trend is prevalent in both large and small companies as the long-term cost of ownership nearly always costs less than the long-term costs of leasehold interests.