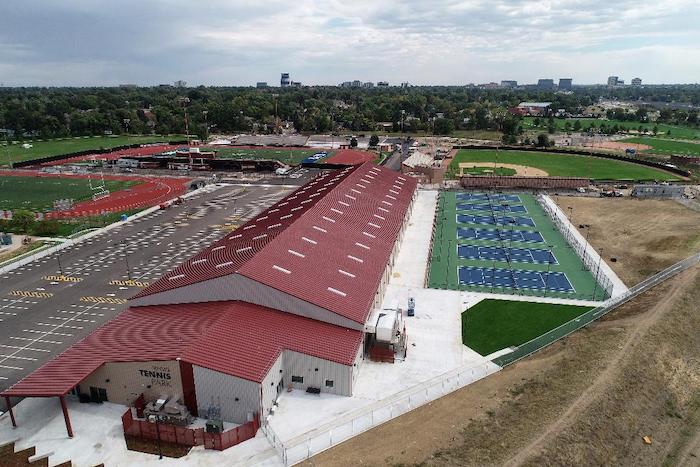 When a professional sports team builds a new stadium or arena, it makes national news. The modern technology, enhanced amenities and overall “fan experience” are definitely headline-worthy. And with millions of people clamoring to see their favorite pro sports team in action, it’s understandable why so much time and attention is given to these 21st century coliseums. 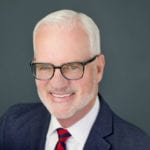 What doesn’t get as much attention are the advancements being made with the design, construction and overall added value of new stadiums or arenas that are being built in growing municipalities across the nation. These “entertainment complexes” are being planned with entire communities in mind, and if done correctly are becoming important revenue-generators for cities and towns with larger populations. 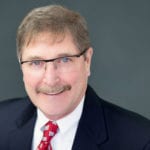 These complexes obviously aren’t 70,000-seat behemoth stadiums, or indoor arenas with expensive retractable roofs, but they do include a facility that can seat thousands of people with the ability to be transformed for a variety of purposes. The flexibility of these spaces provides a tremendous venue for a variety of events such as concerts, sporting events (including minor league, college and high school), stock shows, car shows, exhibit halls, graduations, conventions and more, that will keep them booked almost every day of the year.

In order to make a year-round entertainment complex successful for a municipality, and appealing to the public, there are several considerations to keep in mind. Here are just a few:

•Perform a feasibility study. It’s critical for municipal leaders, architects and contractors to fully understand the goals of the community when an entertainment center is being planned. Will it be used primarily for public or private events? How will it be financed? Who is guaranteeing the financial structure? The best way to learn more about what the public wants, expects and demands from a new facility in their city or town is to reach out to them and ask. It will also help the team to determine what types of amenities and services should be included in the design (such as technology, the number of suites, if restaurants should be included in the overall scope, etc.).

• Find the best site. As is the case with any real estate development, location is key. However, the address of the site isn’t the only thing to consider when choosing the best place to build a new entertainment complex. There are a number of constraints and potentially costly challenges that should be taken into account. For example, soil conditions are an important component. Many municipalities target brownfield sites for a new complex, only to find that the cost to clean up toxins in the soil are excessive. 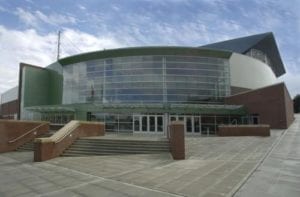 Angel of the Winds Arena

If plans to build a new complex also include plans for surrounding businesses (such as restaurants and retail) to be developed and help the area to flourish, accessibility to the site is key. The planning team should review the site’s proximity to highways, mass transit and bike paths. The topography of the site could also play a key role. For example, rather than selecting a perfectly flat site, a naturally sloping site could become part of the design and save on the cost of digging for sub-level loading docks and arena space. Other site issues might include flooding due to groundwater, and any seismic impacts.

• Financial planning. As one can imagine, there is a lengthy list of financial considerations that can impact a project’s bottom line. These include the obvious, and the not so obvious. Make sure that a balanced budget is in place that meets all aspects of design and construction needs. Understand that the cost of materials (such as concrete, steel and timber) can rise and fall during any construction schedule. Create a timeline that will show how costs will rise for any period in which the project is delayed. Form a development agreement between the public and private sector so that cost overruns are accommodated fairly.

• Latest and greatest. There are great new ideas that can be included in a new entertainment complex, from technology to food to retail and services. For example, some of the latest additions to new facilities include placing social areas in place of seats (a bar and game area, as opposed to bleacher seating); courtside clubs (where people can enjoy mingling with others while a game is being played right in front of them); craft breweries; miniature halls of fame (for local sports teams (including colleges and high schools); video gaming rooms and “kidz zones” (for when youngsters become bored with the actual event). New technology is also being accommodated with charging stations, downloadable apps to order beverages and food directly to your seats, 5G technology and scoreboards that also serve as advertising and sponsorship opportunities. Just because these complexes are on a smaller scale doesn’t mean they can’t include many of the bells and whistles of a professional sports team’s stadium or arena.

There is a lot of thought, planning and accommodation that must take place when a municipality is working toward designing and building a new entertainment complex. If done with care and attention to detail, it can become a destination that will make the community proud – and profitable – for years to come.