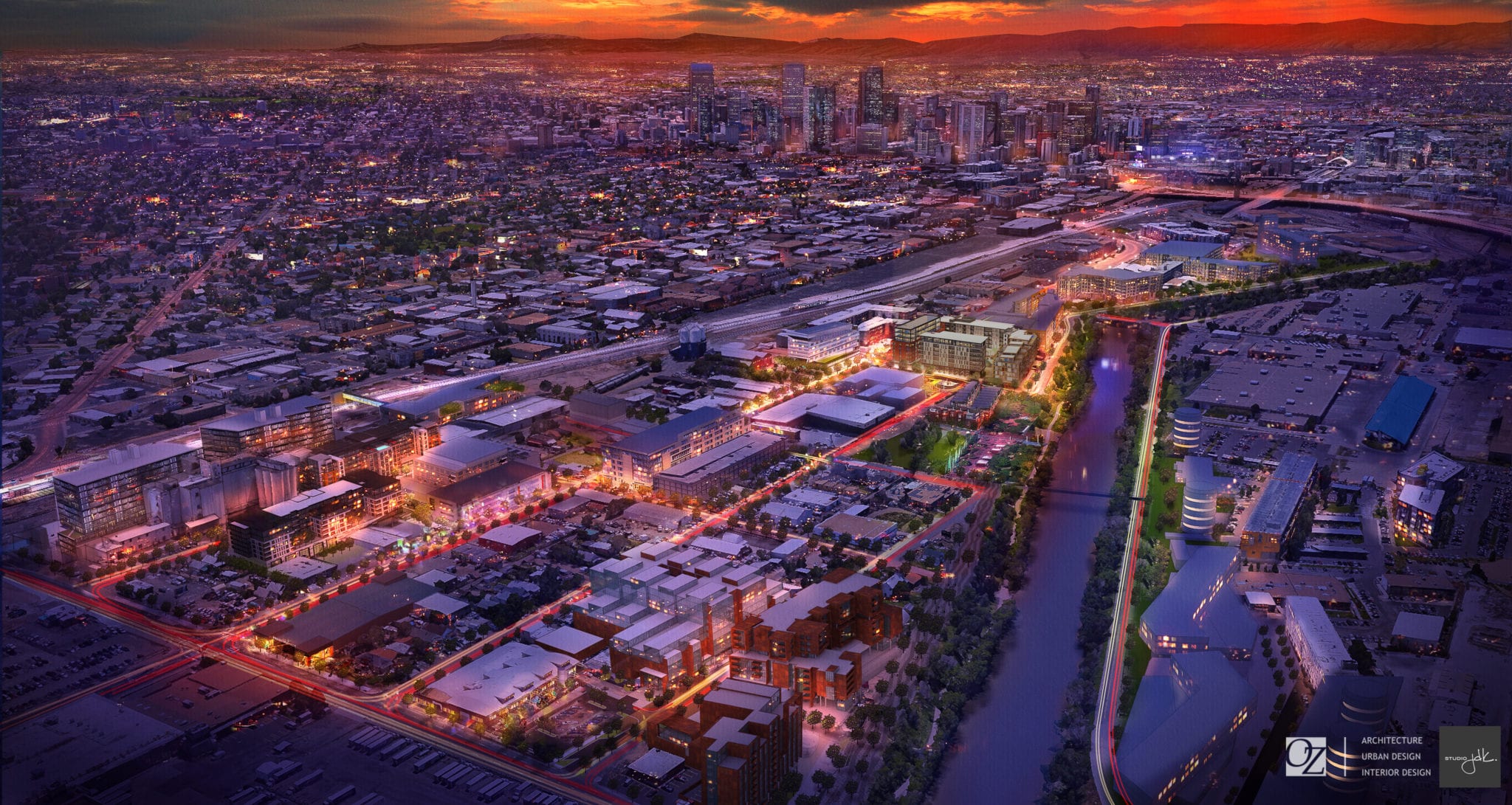 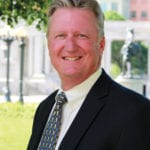 Here in Denver, horrified, we did a gut-check. Could it happen here? Real estate values are high — not as high as the Bay Area, but high and climbing. Still, as Denver’s economy continues to fire on all cylinders, even our industrial areas and large warehouses are in demand.

Yet, following the fire in Oakland, the Denver Fire Department began to learn about a handful of smaller-scale spaces in the River North neighborhood occupied as group living spaces, live-work, performance venues or some combination of these. These spaces did not meet building and fire code requirements, and we felt we had to act to prevent a tragic outcome from happening here. While city inspectors were able to avoid displacing people from all but one of the sites, we had to require safety upgrades.

On the heels of these inspections, we heard the anxiety from Denver’s creative community – in group settings and one-on-one conversations. People feared being displaced. People are living in unpermitted buildings and doing work that isn’t up to code because they’re drawn to the city but running out of options in it, they told us. It’s no secret: Rent is too damn high.

And that’s a problem. We want Denver’s art and DIY spaces to thrive. They infuse character, depth and beauty into our neighborhoods. The River North Art District, which was born from the creative community, should be able to retain its creative community.

The events of last winter drove home the idea that we as a city need to find new ways to make it safer, easier and less expensive for people to stay in place.

We understand that hard costs – and perception of a cumbersome process – have led many spaces to forego permits in the first place. So we set out to codify a path that would prioritize life safety and emphasize collaborative problem solving.

In July, Denver City Council approved the Safe Occupancy Program, which offers legal occupancy and flexible timelines so costs can be carefully managed while a building is brought up to code. The first step in this program is a scheduled safety inspection by city code officials, but we would not require the owner to correct violations right away unless there is a serious life-safety concern. The owner would hire an architect or other licensed professional and work with us to develop a plan for making sure their space is up to code.

The program is unique in that it allows people to continue living and working in their space. To our knowledge, Denver is the first city in the country with a law allowing legal occupancy while a building is being brought up to code voluntarily.

The Safe Occupancy Program is open to most existing, unpermitted buildings – not just creative spaces – through January 2020.

It’s not the only answer to our affordability crisis, but it’s one of many steps the city is taking to make spaces safer and more accessible for all people in our community.

Fire and building codes are something most of us take for granted. We assume that the houses, apartments, workplaces, entertainment venues and shops that we frequent are safe. Those in real estate may mainly associate safety codes with more bureaucratic red tape. But the work of Denver’s plan reviewers and inspectors is critical to the safety of every resident, worker or visitor to our city.

Safety codes protect people. Relaxing our codes and looking the other way isn’t the answer.

Everyone deserves to live and work in buildings that are safe. Safety can’t be compromised. But we believe it can be achieved in creative ways, and our team is committed to helping tenants and owners understand their options and find solutions.

Find out more about the Safe Occupancy Program at denvergov.org/safeoccupancy.

Published in the September 2017 issue of Building Dialogue.