In Modern Age, Buildings are Collections of Stories 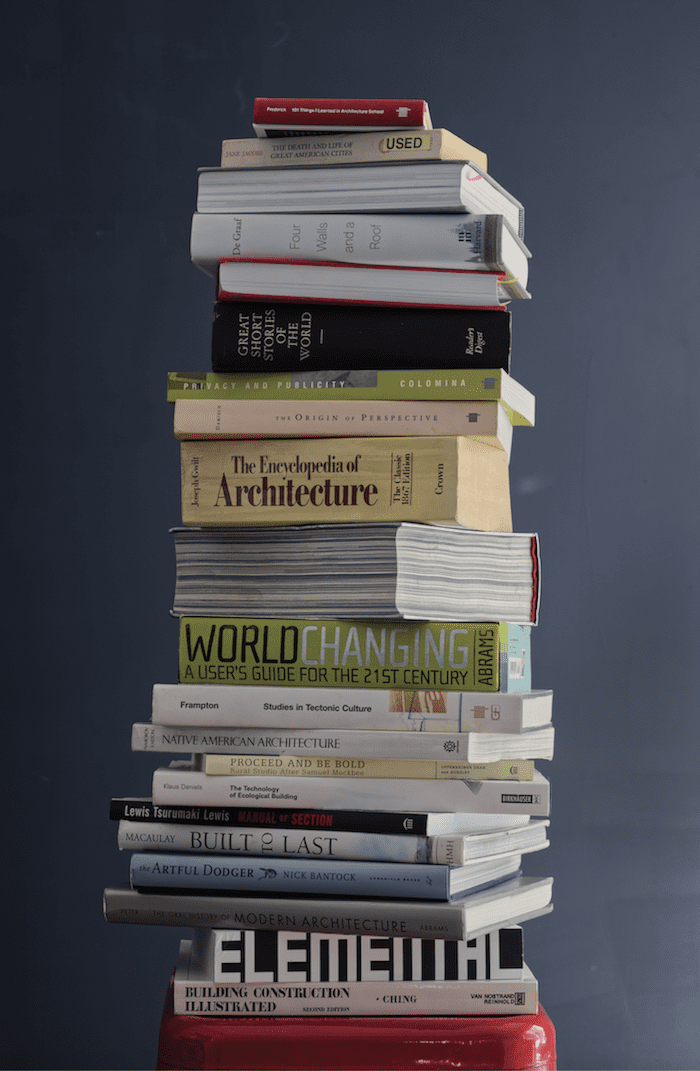 We build buildings pretending that they are silent monoliths when, in reality, they are stacks of stories told, retold, interpreted and reinterpreted.

When we study new languages, idiomatic phrases and linguistic similarities can drive us crazy. This study can also bring into perspective the idiosyncrasies of our native tongue and how baffling it can be for the newcomer. Homographs, for example, are words that are spelled the same but have different meanings offering a barrel of confusion for those who are learning English. Take the word “story,” which describes both a narrative and the levels of a building. These apparently different words both originated from the Latin historia and, when we explore more fully, both narrate our history through different means. 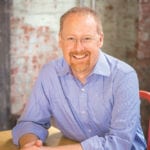 Throughout history, humans have, quite literally, written stories onto buildings and into architecture. You can probably bring to mind many familiar examples, from the carvings on every surface of every level of the complex at Angkor Wat in Cambodia, to the pyramids of Egypt and Mesoamerica. From the friezes and entablatures of ancient Greece, to the palaces and cathedrals of medieval Europe, each “story” used carvings, paintings, and stained glass to illuminate culturally prominent narratives to a mostly illiterate audience. Old photos of Denver show walls layered with the mercantile narrative of the day. LoDo’s ghost signs bear witness to offers of seeds, fences, food and liberty.

According to the 1972 book “Learning from Las Vegas” by Denise Scott Brown and Robert Venturi, the lineage of storytelling in buildings, both in signs and symbols, ended with the Modern Movement and the International Style. Signs painted on buildings selling goods, or stained glass windows illustrating religious teachings, were an obvious and legible language. Curtain wall office buildings, brick ballparks, and exposed steel airports were ostensibly honest expressions of structure and technology not bound by traditional notions of story and thus silent compared to traditional narratives. However, is it really a line in the sand of history?

The indictment that modernism killed meaning is too neat and tidy to reflect reality. One hundred years of modernism has taught us to read the implied language of the buildings around us the way that past generations could read the messages inscribed in ancient carvings. Most of us can no longer read the difference between hieroglyphics and cuneiform carved into a wall, but can almost intuitively glean that an all-glass box next to a highway is a spec office building, without a second glance. Balconies signify residential buildings and durable materials signify institutions that expect longevity and historical significance. We have become adept at reading the basic language of our buildings even without formal signs and symbols.

Form and material have developed a symbolic significance in architecture that sometimes borders on dogma as strong as the religious carvings on ancient temples and tombs. Brick equals quality, stucco equals junk, metal is ideal to some and blasphemous to others. I had to explain to a builder recently that a more expensive, higher-quality metal panel being considered was not allowed in a design review district because it was perceived as too industrial for an area that thought that only brick and stucco were appropriate for the image the area wanted to communicate. We all read different stories into our buildings.

I heard an interview with Richard Rogers, one of the most influential British architects of all time, during which he described his commission for the Centre Pompidou in Paris. He described a very specific story that shaped the design of the building. This struck me because the building is referenced in every architecture textbook and guide to Paris, and is famous for many reasons – none of which match his narrative. The story we read into the building is not at all the story he and Renzo Piano set out to tell when they designed the building together. History does not judge the intention; it judges the results.

In our modern age, buildings are collections of stories – in every sense of the word – and they continue narrate our history whether we intend to or not. Ironically, a quest to be timeless and outside of history has simply led to a new vocabulary of architectural meanings, recording our history just as tirelessly as ever. To be timeless is to always be changing. Generations from now, people will look back and evaluate our architecture through their own stories, not by our intentions. Instead, they will read the stories that endure; the simple levels of simple buildings.