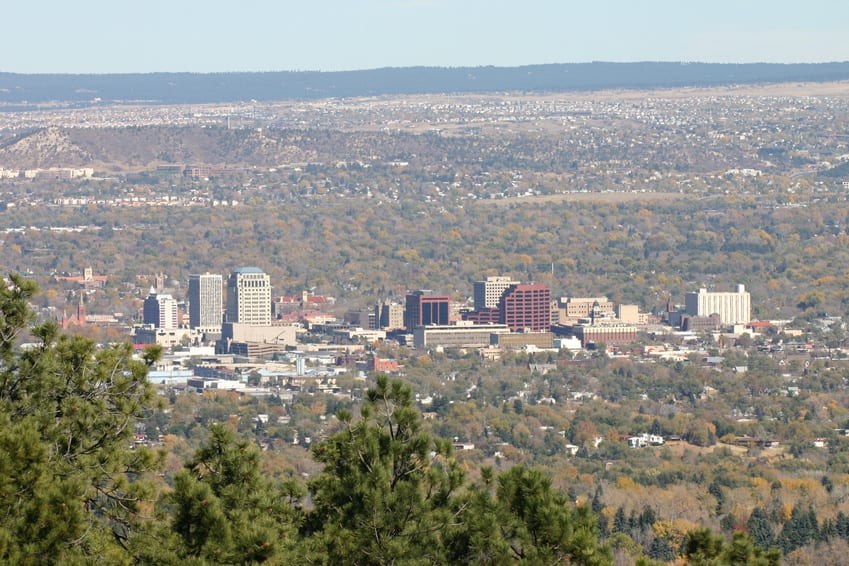 The lease expands Kroger’s distribution in the marketplace. The Bandley location, situated across the highway in Fountain from another of Kroger’s distribution facilities, will house more dry goods and other wares, noted Brad T. Bird of CBRE, who represented the tenant with CBRE’s David Norrie and Jared May.

“It is a pretty interesting adaptive reuse in some respects,” Bird said of the facility constructed in 1986. “702 Bandley Drive was originally SCI-Sanmina building, which was a subsidiary of Apple. Apple had a lot of R&D, light-manufacturing, warehouse distribution and the space that Dillon took was primarily warehouse, with high clear height, which is why they were attracted to it, it had lot of dock doors and it was in close proximity to their existing facility. That and it was really the only space in town that could meet them for timing for what they needed.”

Additionally, the deal’s most prominent challenges were procuring an accurate understanding of the property’s condition and devising an equitable means of sharing and executing building and tenant improvements, added Bird.

This tightness has prompted developers like Scannell Properties to bring the largest industrial project to the market in more than a decade. Bird and May represented Scannell in the marketing of 2570 Zeppelin Road in Colorado Springs, a 131,040-sf, Class A distribution space with 30-foot-clear ceiling heights. U.S. Auto Force preleased 76,000 sf and expanded its initial premises while the building was still under construction. The remaining 43,680 of speculative space was leased to another national tenant shortly after the building’s walls were erected.

“There is a need for spec development in Colorado Springs,” he added. “ There is strong pent-up demand in this market.”