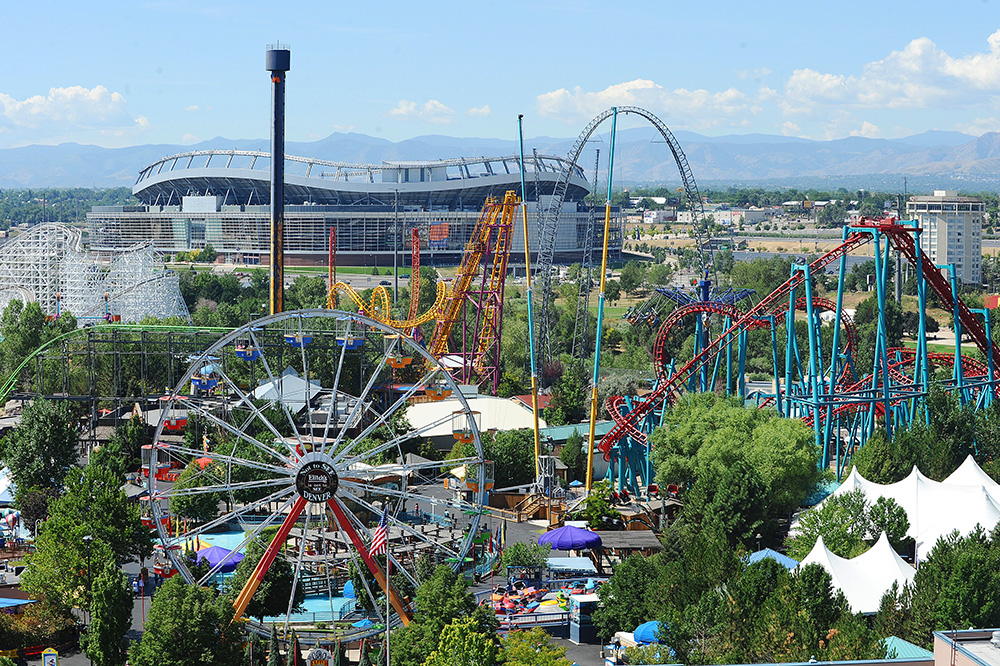 JLL Capital Markets worked on behalf of the borrower, a partnership of Kroenke Sports and Entertainment and Revesco Properties, to place the five-year, floating-rate loan with Pacific Western Bank.

A $124.6 million refinance loan was arranged for the eventual redevelopment of the Elitch Gardens theme and water park in downtown Denver.

JLL Capital Markets worked on behalf of the borrower, a partnership of Kroenke Sports and Entertainment and Revesco Properties, to place the five-year, floating-rate loan with Pacific Western Bank.

Loan proceeds will be used to retire existing debt and fund ongoing predevelopment work for the future River Mile project.

“We were extremely pleased to work with Pacific Western Bank and JLL on this transaction,” said Rhys Duggan, president of Revesco Properties and the managing member of the borrowing group. “The entire debt team worked extremely efficiently to get this refinancing closed quickly and on competitive terms.”

The ownership group acquired Elitch Gardens in 2015 and, over its ownership period, has completed numerous improvements to the park, including three new major ride attractions. The park will continue to operate as one of Denver’s premiere major attractions for the foreseeable future. The ownership group is also nearing completion of the future home of the 90,000-square-foot Meow Wolf attraction, which it is constructing on a neighboring site.

Additionally, the ownership group has also undertaken an extensive re-entitlement process to secure new zoning rights to facilitate the ultimate redevelopment of Elitch Gardens into more than 14 million sf of residential and commercial mixed-use space spread over 25 parcels. The development will also incorporate major improvements to the South Platte River to fully activate 1 mile of river frontage for a variety of active and passive public uses.

“We are pleased to partner with KSE and Revesco Properties on this meaningful redevelopment project,” Erickson said. “It’s forward-thinking projects like this that will continue to foster the growth and expansion of our city. We are actively seeking new opportunities to lend throughout the Denver area by partnering with proven developers like KSE and Revesco Properties on projects that help the city and surrounding area reach its full potential.”

The deal was secured by Holliday Fenoglio Fowler LP prior to being acquired by JLL last July. Co-brokerage services were provided by Jones Lang LaSalle Americas Inc.