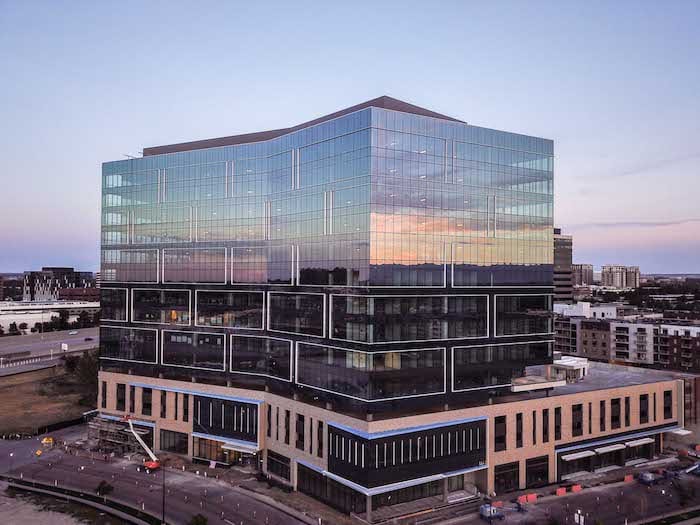 Located just 200 feet from the light-rail platform at Belleview Station, 6900 Layton is a sleek 385,000-square-foot Class AA office tower that anticipates making a thoughtful contribution to the emerging transit-oriented development district before the year is out. Designed to achieve LEED Gold status, 6900 Layton is already 50% preleased as headquarters to Newmont Mining Corp. and the entire team has been driving the project forward to meet the schedule right from the start.

Cooperation between the construction and design teams, between that team and the owner, between the owner and the community … the list goes on. From the beginning, the Front Range Community College Grays Peak Health Care Careers Center project set out to create an unparalleled learning experience for students. 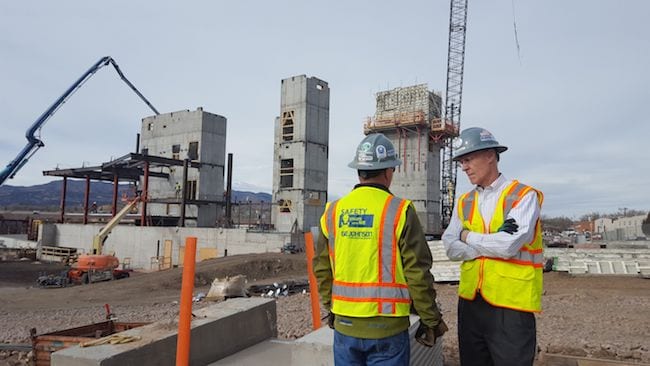