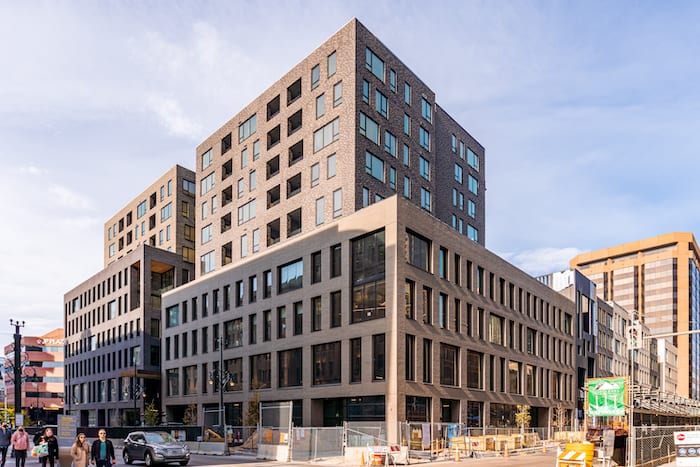 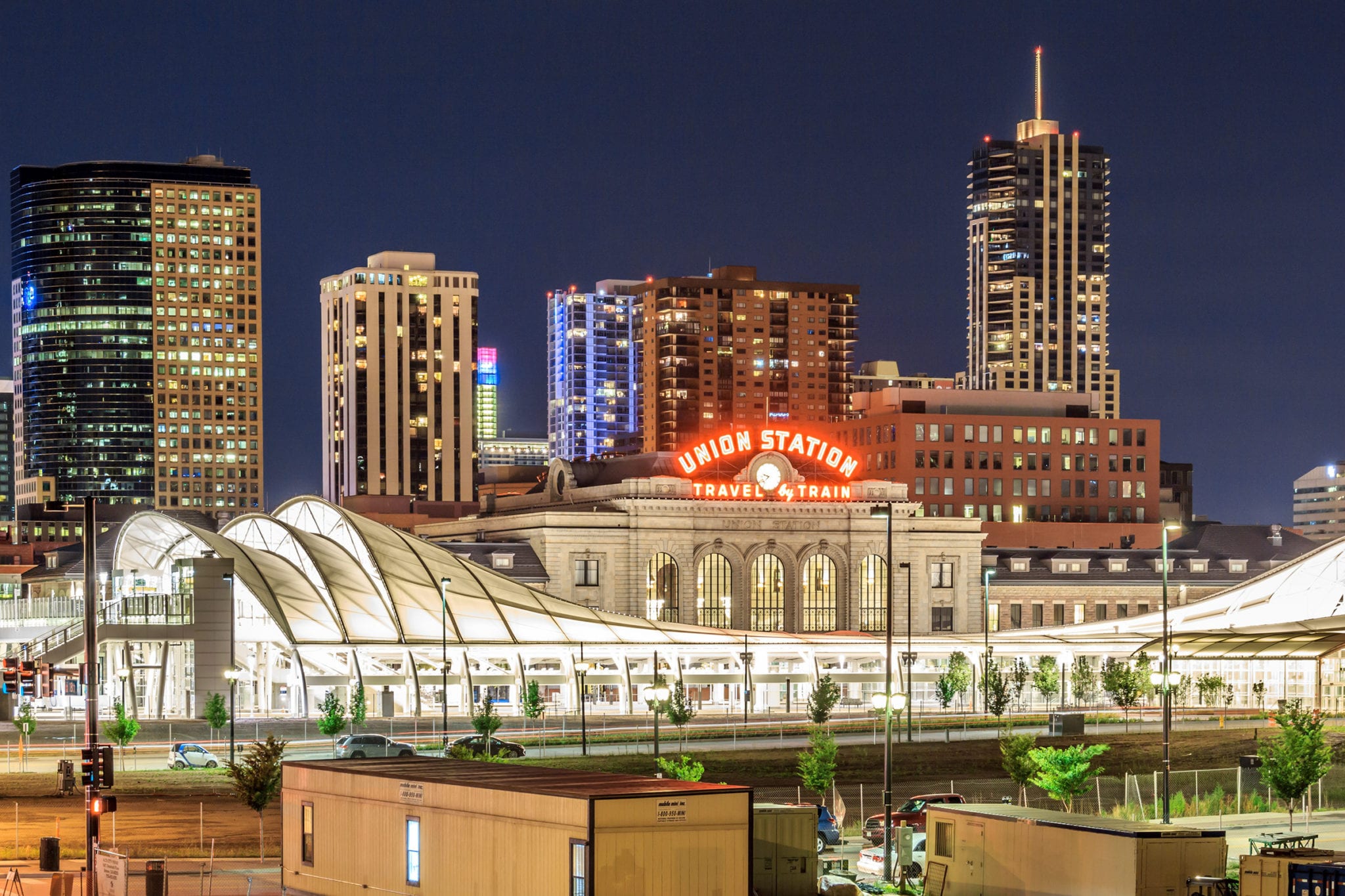 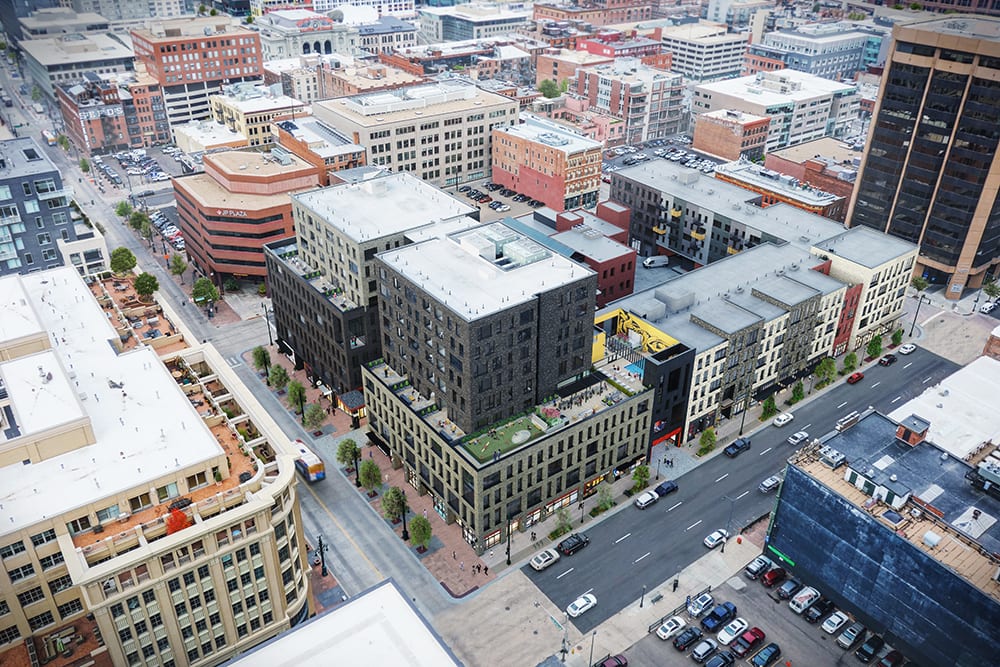 Market Station is a 370,000-square-foot, Class A mixed-use development in Lower Downtown Denver.