2020 industrial market: Back to the future? 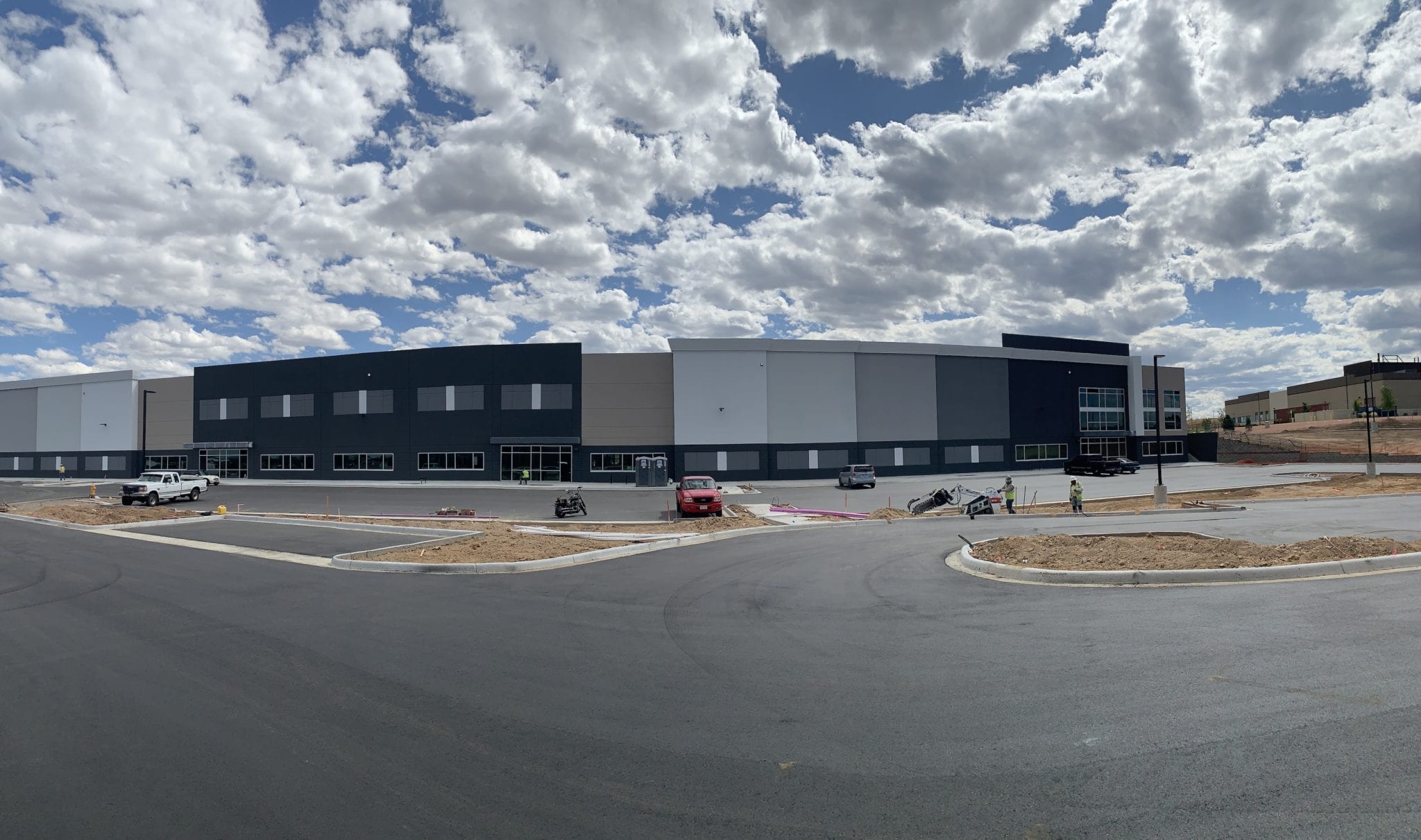 Amazon is the anchor tenant of Building 150, which is part of Encompass, a new business park in southeast Denver that features industrial, office and flex space. 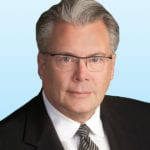 The industrial distribution and manufacturing markets have existed as long as commercial real estate has been around. From the 1700s to 2020s, there has been a continuous need for buildings that focus on utilization and location. In recent times, industrial properties have taken on a variety of new definitions, definitions that appear to be evolving. Evolution is defined as “the gradual development of something, especially from simple to a more complex form.” The industrial building of today is evolving!

Industrial building evolution is both in form and function. Historical definitions focused on trucks, trailers, clear height, drive in and dock doors. Location, location, location has been the historical real estate mantra. Now displacing location, location, location is Amazon, Amazon, Amazon. This single user, Amazon, is reshaping and redefining almost every industrial market in the country. In the greater Los Angeles area alone, Amazon occupies almost 26 million square feet of space and has completed 61 transactions since 2012. Amazon has reported that at any one time it has over 1,000 transactions in process nationally. I would speculate that never in the history of the national industrial distribution market has a single user had such an impact on the industrial market around the United States of America, or should it be called the United States of Amazon?

Logistics is the current nomenclature for what historically has been labeled as distribution. Just in time, last-mile delivery and supply chain dynamics have provided a contemporary explanation of today’s very complex distribution patterns. Industrial has been called the new retail as every product from dog food to donuts is delivered to households daily. When manufacturing is discussed, vision of the Ford assembly line come to mind with sparks from welders illuminating the auto production. The current reality is far different. Corrugated box manufacturing and food processing are serving the demand of the consumer. Fabricated cardboard boxes cannot be shipped economically more than 400-500 miles from the ultimate user and perishable food needs to be close to the consumer, creating a continued demand for distribution and manufacturing buildings near the density of population centers. The majority of heavy and light manufacturing occurs in nations with far lower labor costs and subsequently distributed to the domestic markets via ship, rail and roads.

Contemporary industrial building designs are rapidly evolving as demand for infill urban sites have pushed land economics to the point of increased density. Multilevel industrial buildings are now being developed in the urban areas of New York, Seattle and San Francisco. Suburban locations are experiencing an increased demand for employee parking. One of the many Amazon concepts calls for a building of approximately 150,000 sf with the ability to park 1,500 cars and vans. Never before has an industrial requirement dictated this level of parking.

The capital markets also are evolving as investment interest in industrial properties has achieved an unprecedented level. Once the “stepchild” of the commercial real estate investment community, industrial distribution has evolved into the product of preference. Private capital investors, institutional investors and foreign investors all have focused on investment in industrial distribution and manufacturing properties. This trend is expected to continue through the near future.

With the U.S. and the global economy experiencing a new paradigm for day-to-day business transactions, the contemporary industrial distribution market is evolving and adjusting to the new business environment. The new business paradigm is driven by a variety of components. Some of the components are Amazon, progressive building designs, intense capital market investment interest and fundamentally the evolution is a result of what the consumers direct and demand.

To paraphrase a quote from the Back to the Future cinematic trilogy … “I guess you guys aren’t ready for that yet. But your kids are gonna love it.” The future will be very interesting for all who are involved in the industrial distribution and manufacturing market.