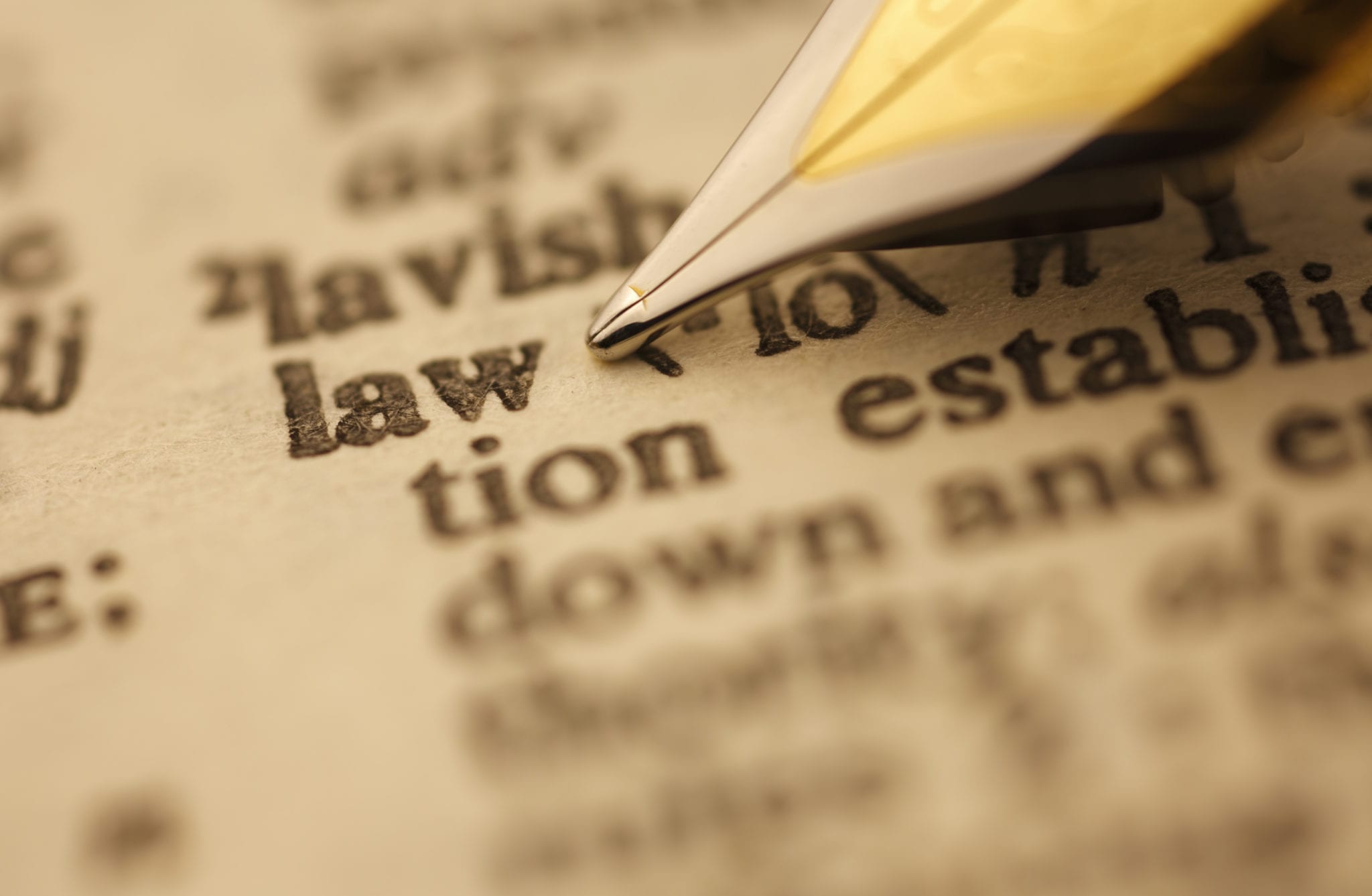 After a decade of use by real estate professionals, the American Land Title Association, the title trade association that creates and distributes forms used in real estate transactions, is decertifying its old ALTA Commitment and ALTA Plain Language Commitment forms, both adopted in 2006. In their place, ALTA will adopt a new 2016 ALTA Commitment form for use beginning Dec. 31 that combines elements of both prior forms. It’s important to note, however, that the parties and the title company still may agree to use any of the decertified forms.

In this article, we’ll review five substantive ways in which the 2016 ALTA Commitment differs from previous forms.

1. Limits title company’s liability to claims based on contract. The 2016 ALTA Commitment provides that any claims must be based on contract, which is done with the goal to prevent claims of negligence and negligent misrepresentation against a title company for its role in preparing the title commitment. The 2016 ALTA Commitment calls out the limitation to contract claims twice – in the new notice section at the front of the commitment and in the commitment conditions under Section 6(b).

In Colorado, the economic loss rule already serves to prevent such negligence and negligent misrepresentation claims against a title company based on a contract. For instance, in A Good Time Rental, LLC v. First Am. Title Agency, Inc., 259 P.3d 534, 541 (Colo. App. 2011), the court determined that the contract between the title company and the plaintiffs (signed closing instructions in this case) barred the negligence claims because the contract subsumed the duties of the parties. Therefore, the emphasis in the new form may be overkill, at least in Colorado.

2. Limits parties that can file suit. The 2016 ALTA Commitment provides that only the purchaser or the lender (depending on whether the commitment is for an owner’s policy or a lender’s policy) has standing to file suit against the title company based on the commitment.

Like the limitation to contract claims mentioned above, third-party claims are limited in two places – in the notice section of the commitment by stating, “The [Title] Company has not liability or obligation involving the content of this commitment to any other person,” and in the commitment conditions section by stating, “Only a Proposed Insured in Schedule A, and no other person, may make a claim under this Commitment.”

The proposed insured refers to either the purchaser, the lender or both, but – more importantly – not the seller or the borrower. As a result, the limitation is to prevent a seller or a borrower from asserting any liability against the title company in its preparation of the title commitment.

Further, the notice section of the commitment provides that it is only effective when the title company has entered in Schedule A both the specified dollar amount as the “proposed policy amount” and the name of the “proposed insured.”

As a result, the parties to the transaction will want to request and obtain extensions from the title company in writing if the closing will not occur within the six-month window. Otherwise, the parties may find themselves without a title commitment.

In conclusion, with the 2016 ALTA Commitment coming into mainstream use in the near future, real estate professionals will want to review the form in detail with attention paid to these changes.