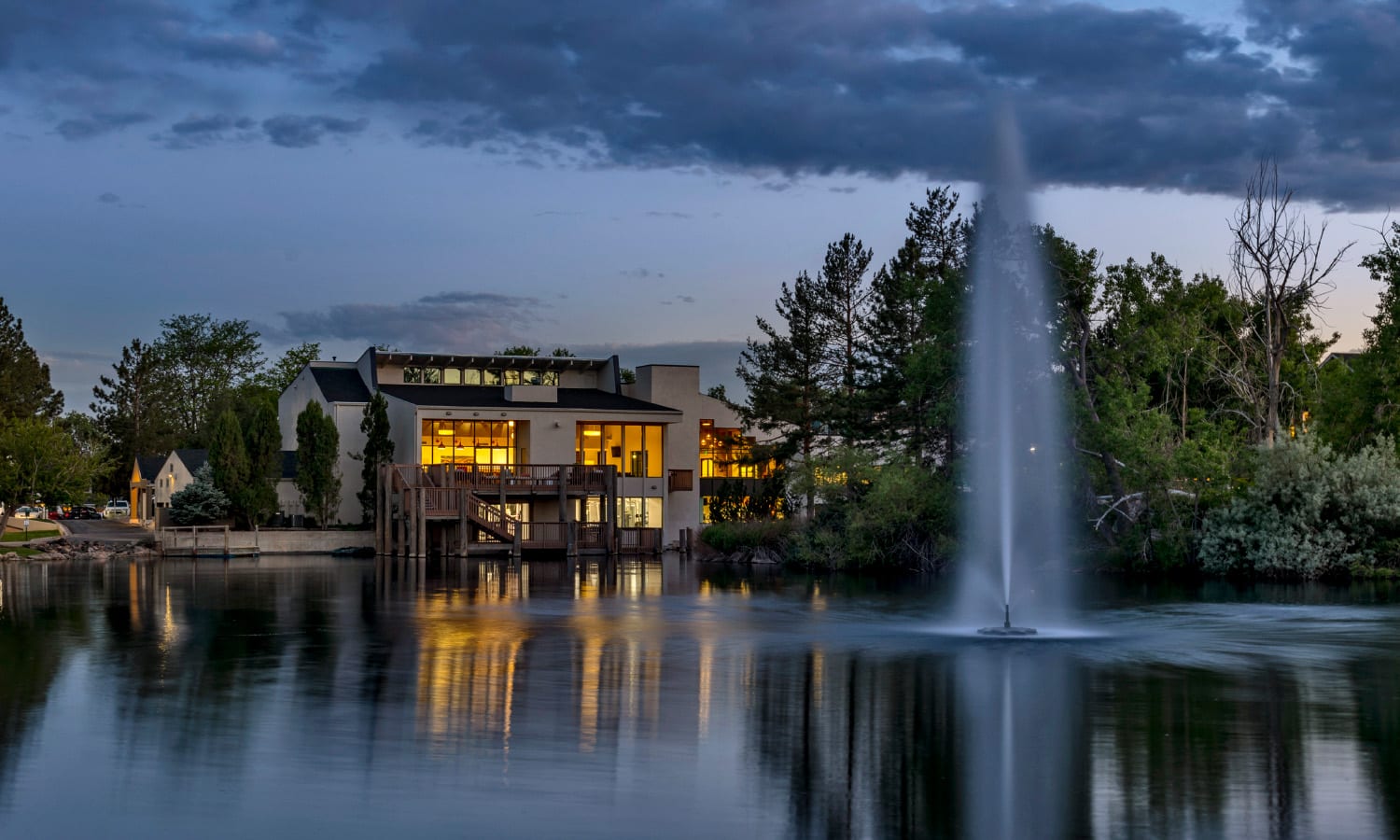 Ashford Belmar, a 512-unit apartment community at 7301 W. Ohio Ave., part of the Belmar district in the city, sold for $143.5 million, according to public records.

A value-add apartment community in Lakewood sold in the highest-priced multifamily transaction to close to date in 2018 in the Denver market.

Ashford Belmar, a 512-unit apartment community at 7301 W. Ohio Ave., part of the Belmar district in the city, sold for $143.5 million, according to public records.

The sale of the community, constructed in 1988 and 1993, topped the previous sales of SkyHouse for $136.5 million, Radius Uptown for $134.97 million and Westend for $128.7 million, all downtown Denver properties, according to market statistics from real estate research and consulting firm Apartment Insights.

“Ashford Belmar is unique with large units that average more than 1,200 square feet and include attached garages. The property’s one-, two- and three-bedroom units are spread across 26.3 acres, which creates a parklike setting with low unit density (19.5 units per acre). Three-bedroom units, which make up more than 15 percent of the property, are rare in the Lakewood submarket,” said Hunt.

“There was a ton of interest in the community,” added Hunt, noting its location in Belmar, an area surrounded by large employment hubs, including the Denver Federal Center, St. Anthony Hospital, the National Renewable Energy Laboratory and Jefferson County government offices, as well as part of the 104-acre pedestrian-friendly retail center and master-planned community, drew buyers.

Additionally, while the property has undergone nearly $10 million in capital improvements, including new roofing, exterior paint, clubhouse renovations and the majority of units have seen some type of improvements, the property presents a value-add opportunity due to the varying levels of renovations.

At the time of sale, Ashford Belmar was more than 95 percent occupied. Ashford Belmar is adjacent to a large lake with fountains and features an amenity suite anchored by a 27,000-squarefoot business center, an indoor Olympic pool and hot tub, an outdoor pool, a fire pit and lounge area, an expansive fitness center and a pet grooming station.

The sale of Ashford Belmar also is the second-largest community to sell in the metro market this year, only behind the sale of the 561-unit Esprit Cherry Creek in Glendale.

CWS also was involved in the disposition of the Marq at RiNo, now Waterford RiNo, community.

Braddock & Logan Homes purchased the community, which was built in 2012.