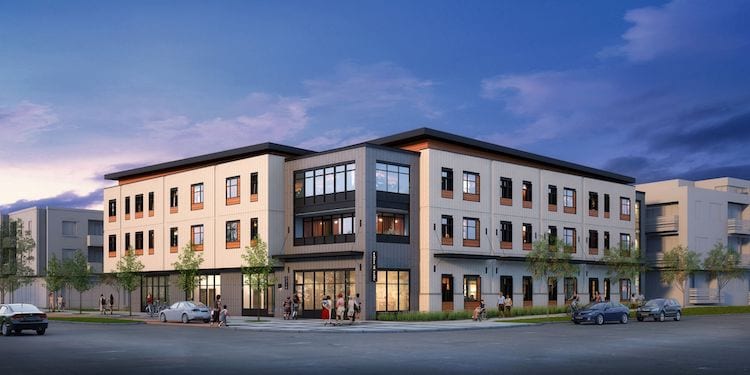 Boulder Housing Partners and the city of Boulder have broken ground on a 120-unit permanently affordable housing community – the most significant development of its kind in the city’s history. BHP is the master developer of the project, called 30Pearl. It will be located on 4.6 acres at 2630 30th St. in Boulder Junction, a… 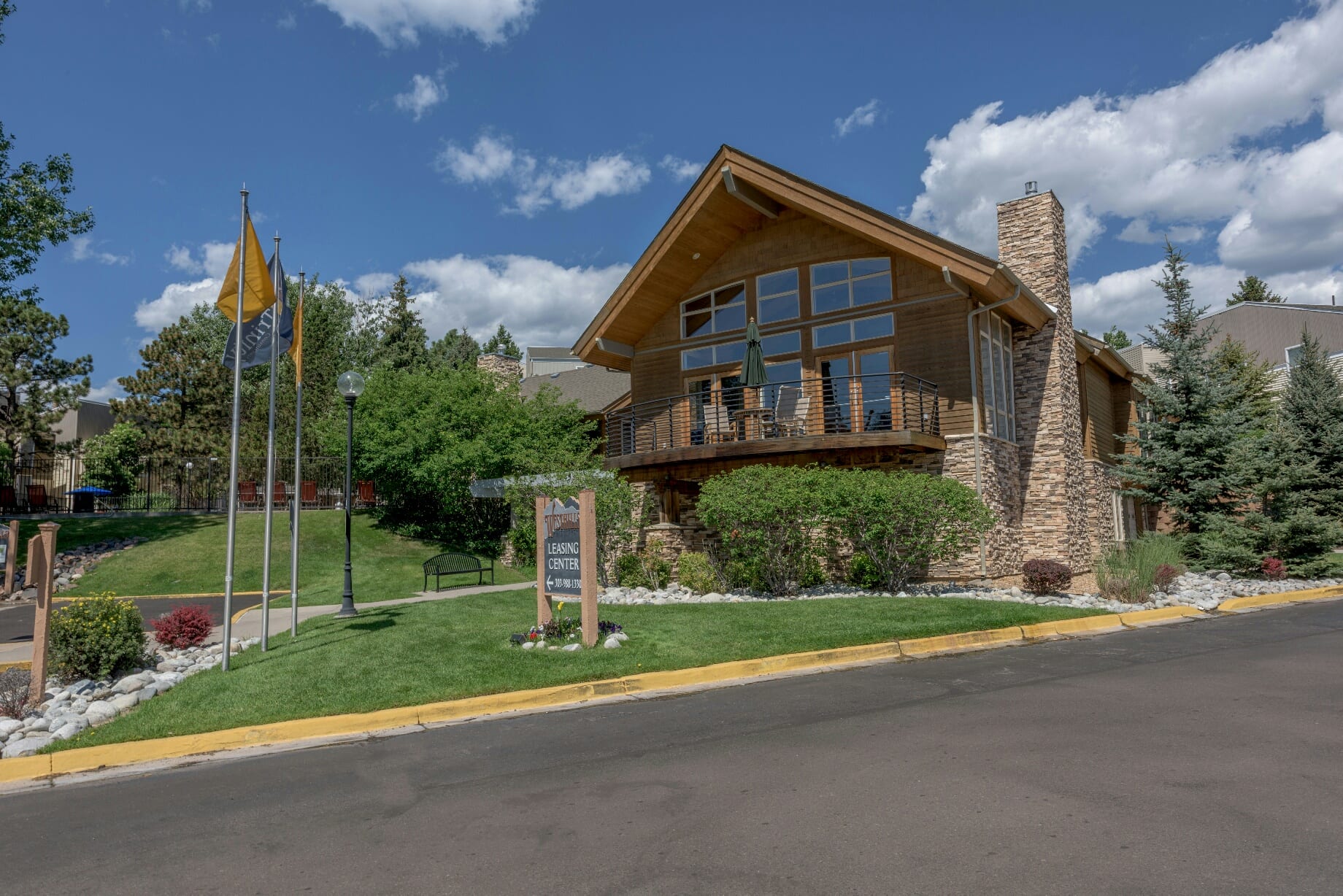 A garden-style apartment community in Lakewood was picked up at a price of $92 million. Priderock Capital Partners, according to public records, purchased the 400-unit Westhills Apartment Homes at 453 Van Gordon St., in the Union Boulevard/Federal Center area. Gelt Inc. sold the community, built in 1972. Situated on 16.22 acres, the 27-building property features… 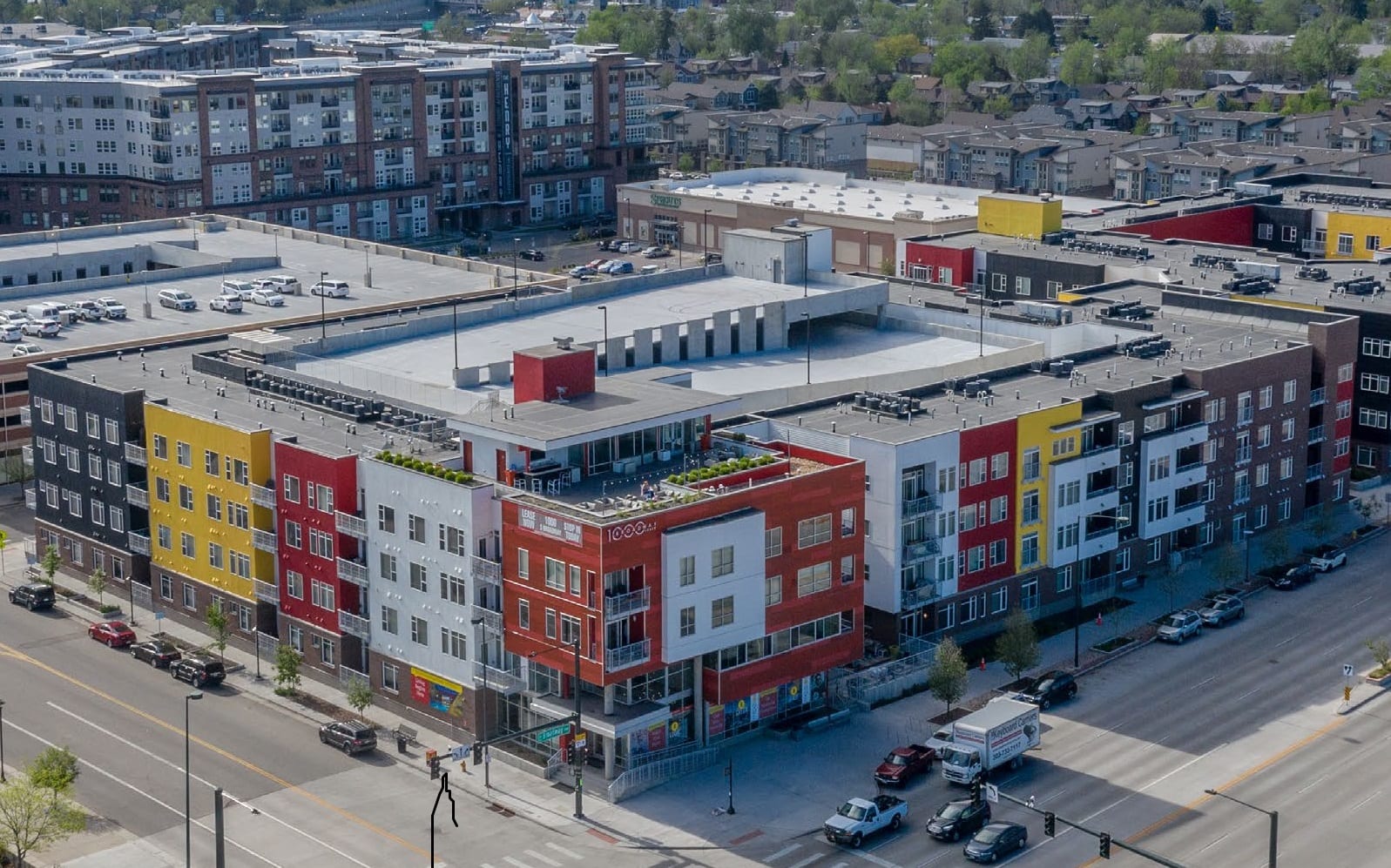 A longtime player in Colorado’s multifamily market is banking on Broadway. Bascom Northwest Ventures LLC, an affiliate of The Bascom Group LLC, purchased the 1000 South Broadway Apartments, a 260-unit Class A infill community in Denver. The firm paid $90.5 million, or $348,076 per unit, for the community at 1000 S. Broadway. Greystar sold the… 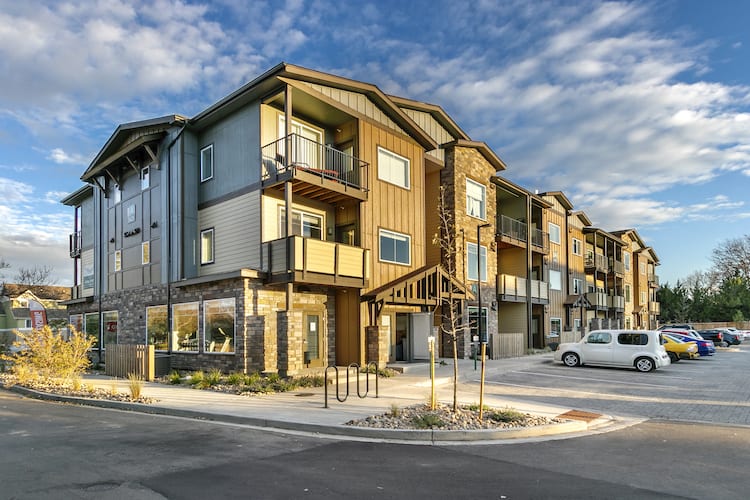 A record number of apartment units were absorbed in Northern Colorado in the third quarter, keeping the vacancy rate in check even as new supply hit the market. “Absorption can only be described as explosive, with 664 units absorbed this quarter, exceeding the record 415 units absorbed during the second quarter of 2017 by 60%,”… 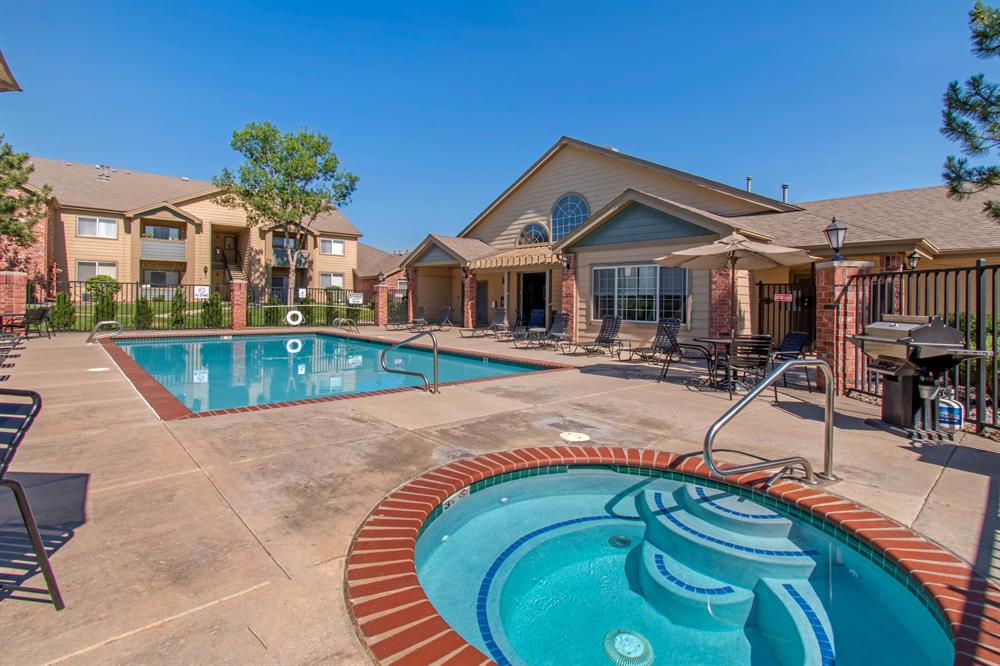 An Atlanta-based national real estate investment company made its foray into the Mountain West with its acquisition of Copper Canyon. Carroll, a privately held real estate company that focuses on multifamily properties, paid a reported $58.75 million for Copper Canyon, a 222-unit, garden-style apartment community at 3380 E. County Line Road in Highlands Ranch. The… 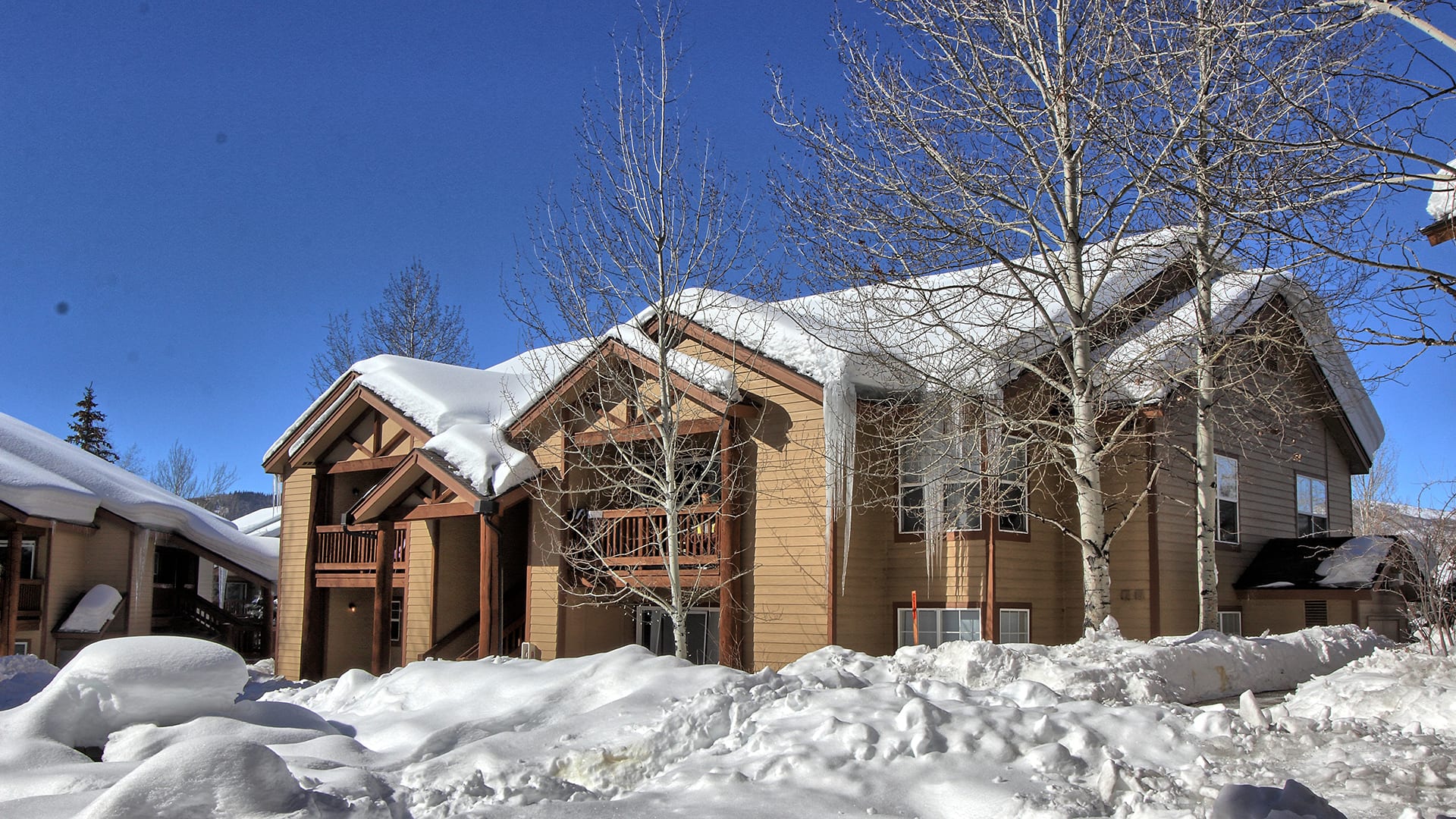 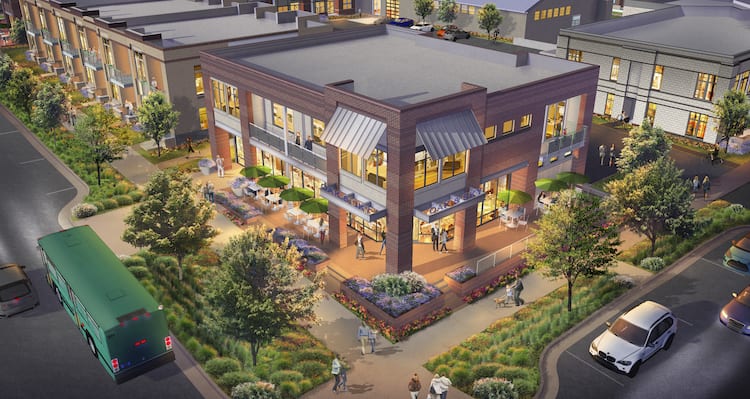 Developers have fortified plans for the historic Armory site in North Boulder. Atlanta-based Pollack Shores Real Estate Group will join owners Bruce Dierking and Jim Loftus to develop an approximately $90 million, 201-unit apartment community on the property at 4750 Broadway. Located in the North Boulder, or NoBo, Art District, The Armory will be a… 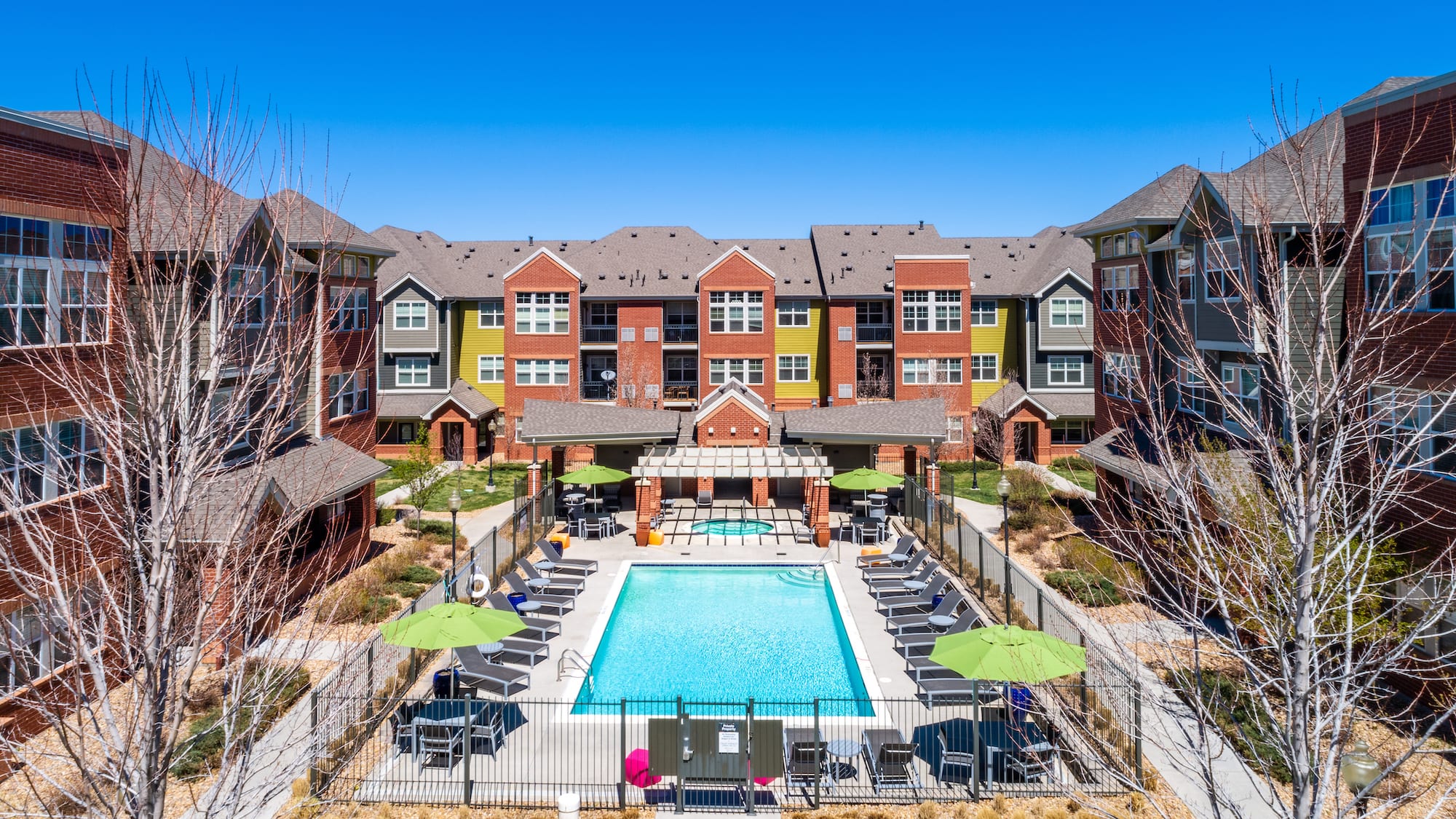 California-based Greystar continues to grow locally with its purchase of the Griffis at Lowry apartment community. Greystar paid $45.75 million, or $305,000 per unit, for the 150-unit community at 9649 E. Fifth Ave. in Denver’s Lowry neighborhood. “Buyers were attracted to Griffis at Lowry due to the condo-quality units and infill location within the highly… 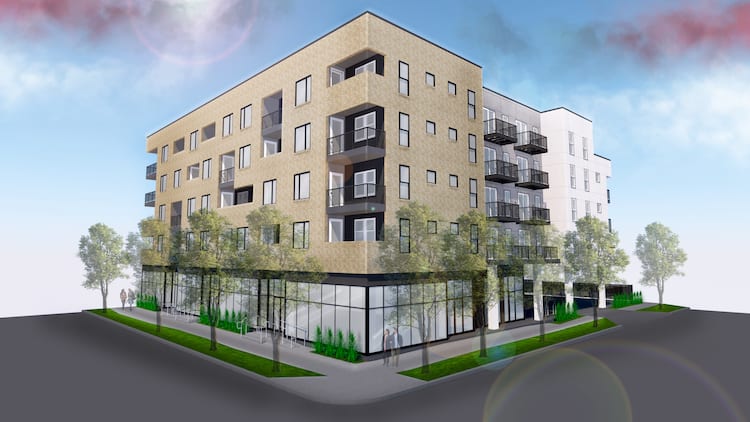 The exciting future of multifamily design in Colo. 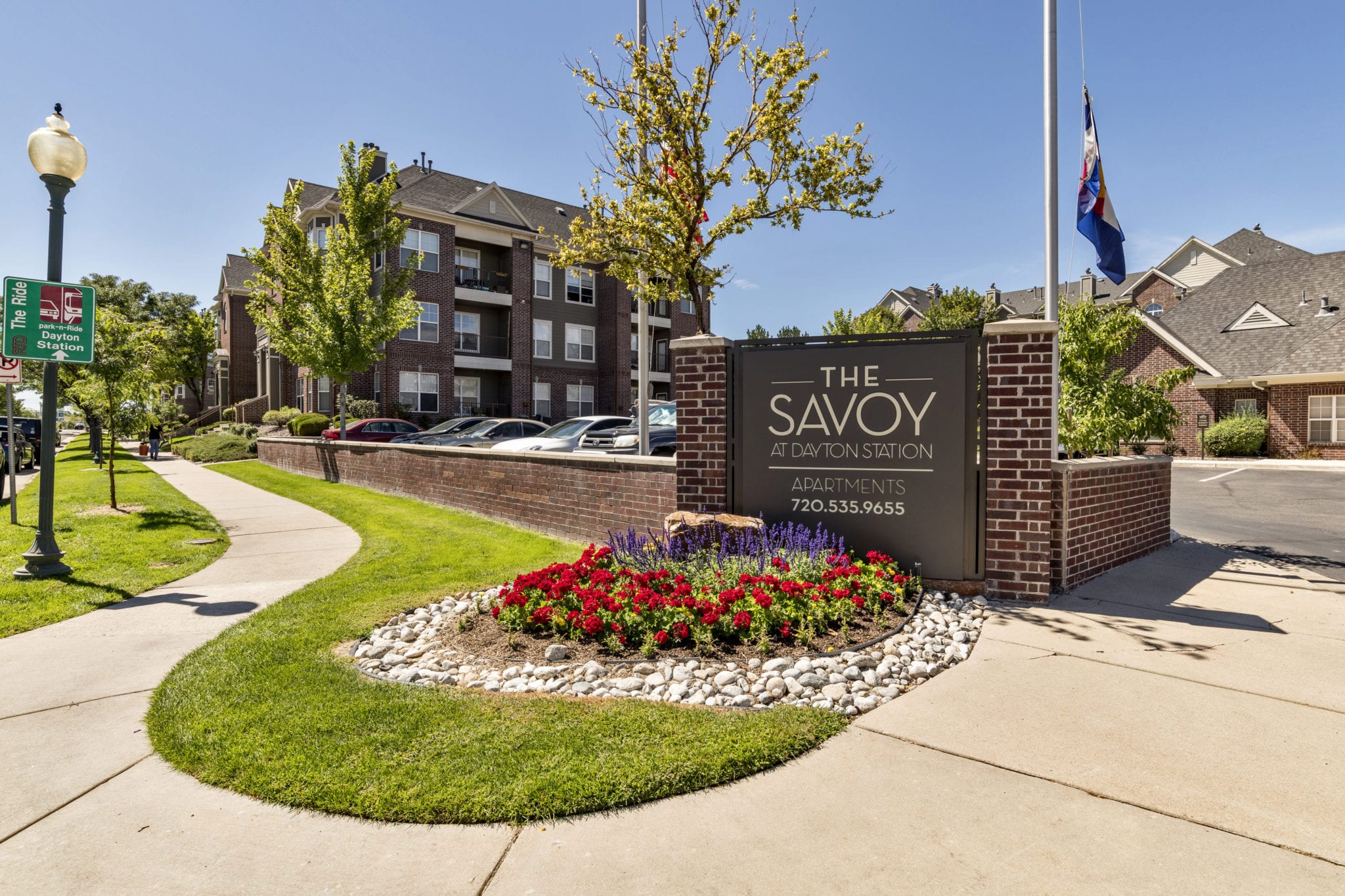 Savoy sells at second-highest price in 2019

An Aurora apartment property steps from the Dayton light-rail station sold in one of the highest-priced and largest multifamily sales to close in 2019. IMT Capital LLC purchased The Savoy at Dayton Station Apartments, sold by Starwood Property Trust, which paid $161.5 million for the property in 2016. The 612-unit community at 3645 S. Dallas…