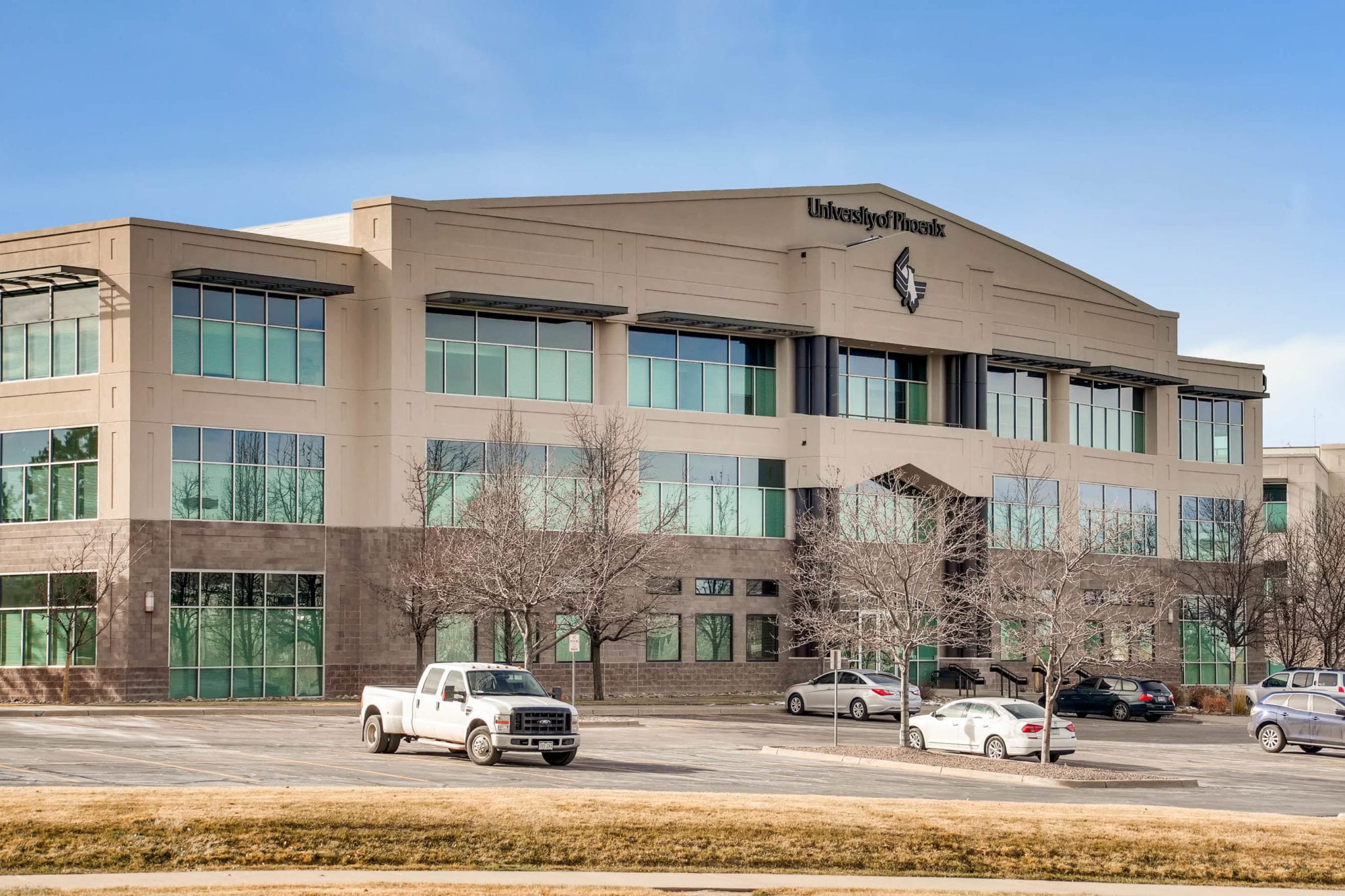 Park Meadows Corporate Center I is two blocks from the Lincoln light-rail station.

A Lone Tree office building once leased entirely to the University of Phoenix sold to a Golden investor for $10 million, or $166.27 per square foot.

The University of Phoenix began moving out of Park Meadows Corporate Center I in phases two years ago, but will remain in 10,000 sf on the first floor. The building, which was 66 percent occupied at the time of the sale, also houses international infrastructure and engineering company Cardno and Aims Medical Sales College. In addition, a charter school will move into the building, which is located two blocks from the Lincoln light-rail station. 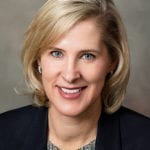 “We continue to see access to mass transit moving the needle with investors both in metro Denver and nationwide. It is not only a matter of convenience and being able to get downtown and to the airport easily; access to rail actually expands the geographic reach for talent recruitment. In a strong economy with low unemployment, the ability to attract and retain labor is a critical decision-making factor for both office users and building owners.”

Park Meadows Corporate Center I is a three-story building that was built in 2000. It is located directly off the Interstate 25/C-470 interchange, approximately 2 miles from Park Meadows mall. 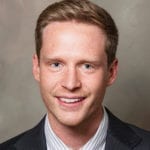 “Park Meadows Corporate Center offered investors the opportunity to own and lease a Class A office building in the heart of Lone Tree well below replacement cost. With extremely limited supply of land near transit left available for development, the opportunity for an investor to buy acreage with Class A improvements already in place allows the new owner near-term stability and future flexibility,” said Wood.

“Lone Tree has become a destination for major international office tenants in recent years,” he continued. “Its access to light rail, retail amenities, housing and a broad talent base has led major corporations to plan large-scale campuses in the suburban community. This positions the market well for continued high and stable office occupancy rates in the years ahead.”