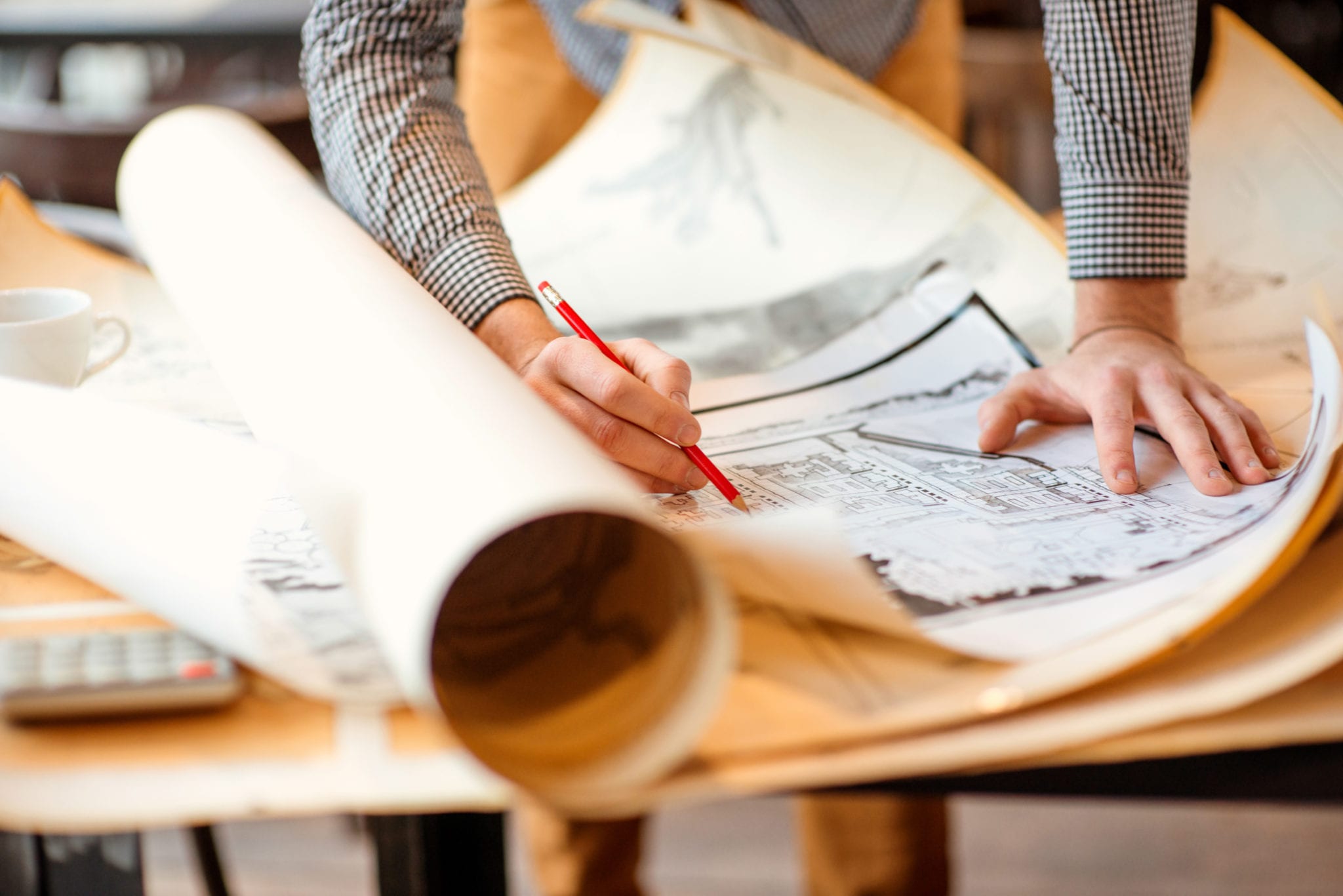 Key ingredients for many businesses are a lease and some sort of financing.

An owner (or buyer) of real estate may wish to change a property’s zoning in cases where the zoning disallows the intended or desired use of the property. Doing so, however, can be a very involved process. This short article, while not a comprehensive guide to zoning amendment, endeavors to shed some light on what it takes to accomplish a zoning change.

Communities use zoning to promote harmonious development patterns and keep incompatible land uses away from each other. As times change, however, so do our communities. Sometimes zoning must be amended and local development codes allow for this in limited cases. Changing zoning means changing the law because both the text in the zoning code and a community’s map of zoning districts are codified under local ordinance.

Given how difficult it can be to effect a zoning change, there may be easier solutions that allow achievement of a property owner’s goals. A savvy owner will first look for workable alternatives before making an application for zoning amendment. For example, most development codes provide for special-use permits and/or conditional reviews that allow additional uses in a given zoning district. Also, the doctrine of “nonconforming use” allows continuation, in some cases, of historical uses that are contrary to current zoning. And while a variance will never permit a use that is unavailable in a given zoning district, variances can provide relief by allowing greater intensity within a permitted use. If no alternative solution works, then the owner may wish to pursue a zoning amendment.

Probably the best-case scenario for the owner wanting a zoning change is where local land-use planners deem the proposal to be so well aligned with the public interest that they propose it themselves. In the majority of cases, however, the owner must make the application and then follow it through a lengthy process.”

Zoning change can take the form of an amendment to the zoning map, the zoning text or both. A map amendment changes the designation of a parcel from one zone district to another – for example, from “single-family residential” to “multifamily.” A text amendment changes the definition of a zoning district – for example, by changing the legal meaning of “multifamily” from “buildings with three or more” to “buildings with four or more” residential units. Map amendments are of limited scope, in that they only change the zoning of the affected parcel or parcels. Text amendments have broader effect, in that they change the rules for every parcel in the affected zoning district across the community. Government may be more inclined to approve one kind of zoning change or the other, depending on a variety of factors.

Probably the best-case scenario for the owner wanting a zoning change is where local land-use planners deem the proposal to be so well aligned with the public interest that they propose it themselves. In the majority of cases, however, the owner must make the application and then follow it through a lengthy process. This typically culminates in public hearings at both the quasi-judicial level (planning board or commission) and in front of the elected body (county board of commissioners or city council).

In many communities, zoning change applications will only be heard periodically, such as semiyearly or yearly. Where a proposed amendment lacks conformity with the community’s comprehensive plan, a plan amendment may be required as well. Some communities treat their comprehensive plan as an advisory document, while others consider their plan to be a legal framework that must be kept in strict conformity with their code.

Putting aside issues like comprehensive plan compliance, the usual road map for submitting a zoning amendment is as follows: 1) attendance at a pre-application conference with planning staff to discuss the proposed change and get a sense of whether staff would support it; 2) payment of fees; 3) submittal of a complete application, which often requires extensive documentation such as plat maps, traffic studies, infrastructure analyses, a rationale for the proposed change and other information; and 4) provision of public notice.

Once the application has been accepted, staff prepares a report recommending approval or denial and presents that report to the quasi-judicial body at a public hearing. This body then votes to recommend approval or denial of that application to the elected body. At a subsequent meeting of the elected body, the members consider the recommendations of both staff and the quasi-judicial body and vote on the proposed change.

Government decides to approve or deny a proposed amendment based on how well the application conforms to the community’s comprehensive plan, and its zoning and development codes. It also considers factors such as whether the change:

• Is justified by changes in the character of the area.

• Fulfills a community need that has arisen since the original zoning was put in place.

• Better reflects the comprehensive plan than does the current zoning.

• Is warranted because the existing zoning resulted from an error or mistake or did not take environmental factors into consideration.

• Will produce negative impacts on surrounding land uses and/or the environment.

If the vote is to approve, then the change will be effected in law. In some cases, an approval vote requires a “second reading,” and this means at least one additional public hearing and another month of waiting before the amendment is operative. If the vote is for denial, then the applicant may accept the denial, propose a different amendment at the next available time, wait a given period (usually a year) and return with the same proposal, or sue the city or county in district court.