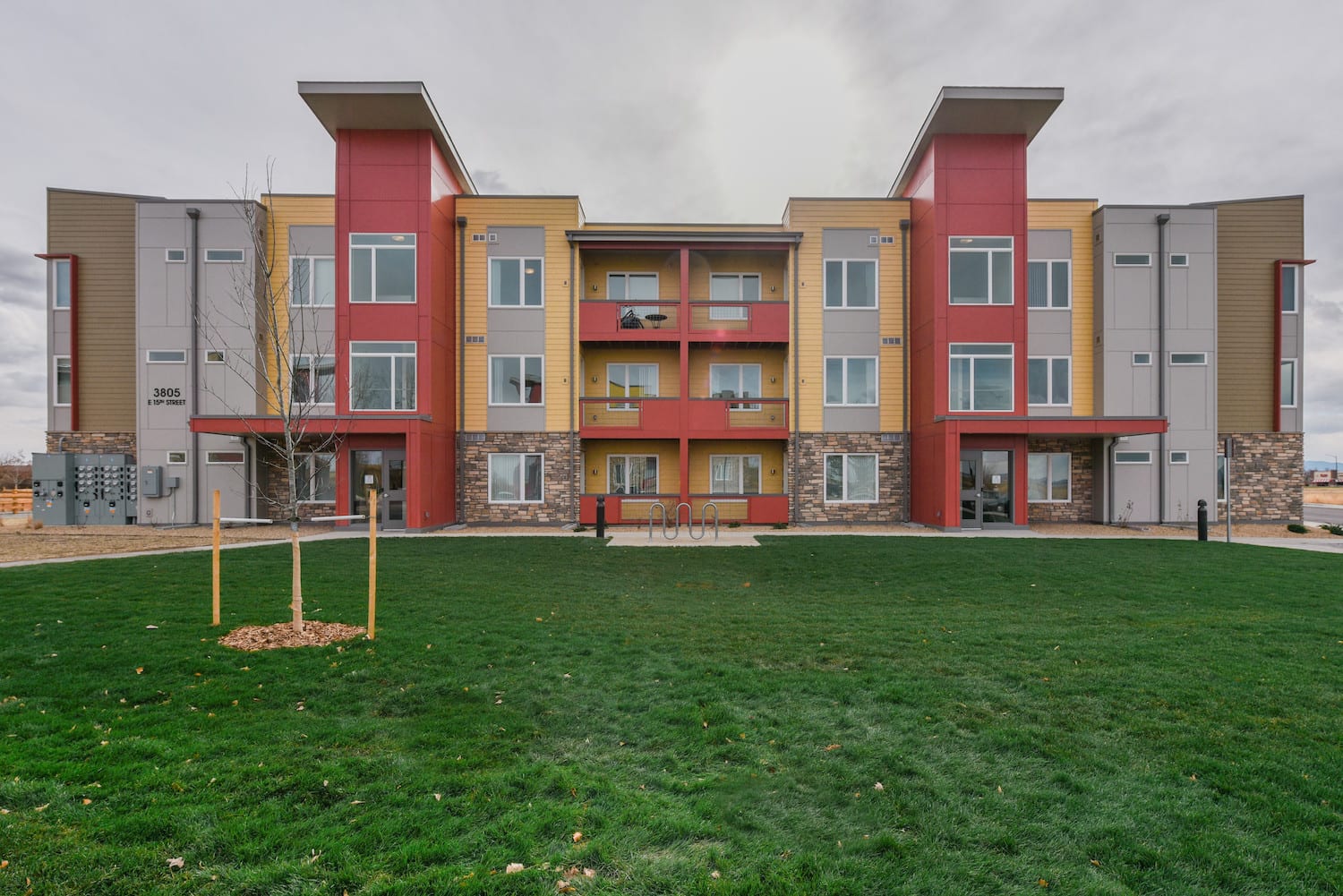 Edge Phase I, on 15th Street in Loveland, features 70 multifamily units all with a Veteran preference and 10 units reserved for (formerly) homeless Veterans. 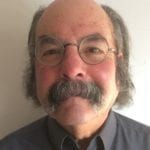 In November, Colorado’s longest-serving public housing authority executive director retired. When Sam Betters, of the Loveland Housing Authority, was asked why he decided to step down, he simply replied, “It was just time.”

Betters’ remarkable career began 42 years ago when he answered a Denver Post help-wanted ad that was seeking a property manager for two properties in Loveland owned by the local housing authority. Betters had recently arrived in Colorado and was working a “dream job,” selling beer at Denver Nuggets basketball games in the old McNichol’s Sports Arena. A recent graduate of Penn State University with a degree in community development, Betters had first visited Colorado while working for a consulting group that had training contracts from the U.S. Department of Labor. Betters was assigned to a training group that had Colorado Springs as part of its territory and the Pittsburgh native fell in love with the Centennial State. 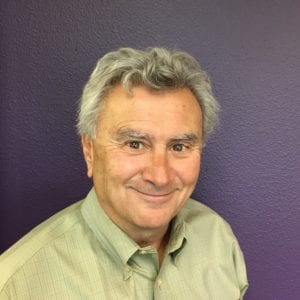 When the consulting contract ended, Betters spent several months traveling the U.S. and, when his cash started running low, moved to Denver, where his brother was working in the telecommunications field. Though Betters likes beer and loves basketball, he knew that the McNichol’s Arena job was probably not a good career path.

Betters got the job in Loveland and, in June 1976, he moved on site to manage the two affordable housing properties. He became the third employee of the Loveland Housing Authority. He never left the Loveland authority. In 1981, when the executive director position became open, the board of directors offered him the job. Loveland and Colorado would benefit greatly from this decision and neither would ever be the same.

Today, the LHA employs nearly 50 employees to operate the more than 1,400 units in its portfolio, all but 200 of which have been developed under Betters’ leadership. The late 1980s was a time of great change in the federal role in providing affordable housing. In 1986, when Congress created the low-income housing tax credit program, most housing authorities were heavily reliant on public housing subsidies and Section 8 housing assistance certificates from the U.S. Department of Housing and Urban Development. Betters saw the potential of LIHTC and focused his attention on developing expertise in this program. In 1993, the LHA was awarded LIHTC allocations for new housing in what would be the first of many projects developed in Loveland and other Northern Colorado cities under Betters’ direction.

In a typical entrepreneurial and innovative approach, Betters developed Colorado’s first affordable housing project for artists, a 30-unit downtown Loveland project, in partnership with Artspace, a nonprofit from Minneapolis.

One of Betters’ proudest achievements was bringing a unique model of long-term care to Loveland. The Green House Homes, developed by Dr. William Thomas, a geriatrician from Ithaca, New York, are 10-bed homes that provide 24/7 skilled care in a radically new environment. These were the first Green House Homes in Colorado and the first by any housing authority in the country. The Green House project ultimately led to another new partnership between LHA and Thomas. Under the production name “Minka,” a Japanese word for modest, rural housing, Thomas uses high technology to “factory” produce housing components that are computer designed and then assembled on site like Lego blocks. This process creates homes at a fraction of the cost of traditional stick-built construction. The first Minka model home in Colorado will open this month. In the spring, LHA will submit plans to the city of Loveland to “assemble” nine additional Minkas in a small community cluster.

One of Betters’ last efforts was to join with the Aurora Housing Authority and Boulder Housing Partners in 2017 to introduce state legislation that clarified the property and sales tax exemption rules for Colorado housing authorities. The passage of House Bill 1006 enabled Colorado housing authorities to retroactively claim refunds for state sales taxes paid during project development on materials. Future developments will, of course, benefit as well.

Along the way, Betters earned a Master of Business Administration from the University of Colorado and served eight years on the board of directors of the Colorado Housing and Finance Authority, including a term as its chairman. Betters’ term as chairman was a critical time in the agency’s history. CHFA leadership was in transition to a new executive director, Cris White, and the 2008 recession was in full swing. The collapse of national capital and bond markets produced a period of financial stress at CHFA. Under Betters’ leadership, CHFA instituted a much-needed comprehensive strategic planning process and made important internal organizational changes. Betters’ knowledge of the affordable housing industry made him an effective mentor for White. Betters also has served on the board of Housing Colorado, the State of Colorado Private Activity Bond Allocation board and two Loveland hospital boards. Betters will continue to serve on the Board of Aspire 3D, a resident service 501(c)(3) created to bring life-improving skills and opportunities to the LHA’s residents.

Betters and his life partner, Linda Jaster, former deputy director of the Aurora Housing Authority, share a passion for affordable housing and love to travel. They have enjoyed safaris in Zambia, Botswana and Zimbabwe. Betters credits Jaster for helping him to decide to retire by saying, “You can’t wait to leave until your last project is finished, and there is no last project!”

Betters’ contributions have made Loveland and Colorado a better place to live. With typical modesty, Betters closes the interview with: “I got back a lot more than I gave.”