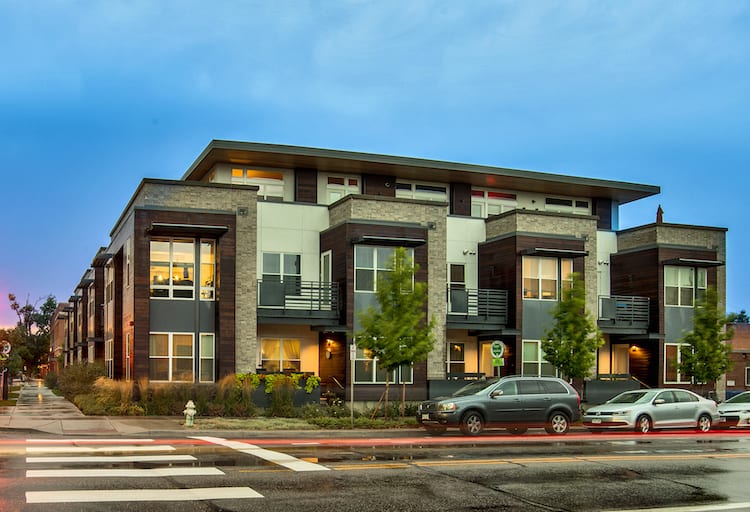 Rivendell Global’s acquisition of 17*Walnut, above, is its second purchase in Boulder. It also owns The Hub.

You’d have to head to the coast to find an apartment community to trade at the kind of price an investor just paid for a boutique property in Boulder.

Rivendell Global Real Estate bought 17*Walnut, a 26-unit community in Boulder’s East End, for $600,000 per unit. That’s the highest price ever paid for a conventional apartment community in Colorado and the second-highest nationally, since 2015, for a noncoastal asset. 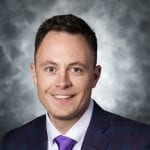 “The buyer understands the difficulty to build an asset of that quality in this location, and that irreplaceability is a key point that they really narrowed in on,” said ARA Newmark Senior Managing Director Andy Hellman, who handled the deal with ARA Executive Managing Director Justin Hunt.

“This is the second deal in Boulder that they’ve purchased, so they get the dynamics. The runway is pretty long in Boulder. That’s a market which is a behemoth when it comes to economic development, high-paying jobs and venture capital – it’s just a magnet for that, and so at the end of the day, the quality of the asset and the location were the two main points that helped drive pricing,” he said.

Boulder-based Element Properties developed and sold 17*Walnut, which is two blocks off the Pearl Street Mall. The price was $15.6 million, or $654 per square foot.

Surrounded by million-dollar condominiums and homes, the apartments consist of one-, two- and three-bedroom floor plans with luxury finishes. They include quartz countertops, 10-foot ceilings, large windows, private balconies and views of the Flatirons. The building offers a boutique hotel feel with amenities that include heated underground parking, a bike repair shop, bike storage, a private courtyard with barbecue grills, dog wash and lobby with Wi-Fi, a coffee bar and breakfast service.

“Element designed and built a remarkable property,” said Hellman. “This was not built by a merchant, and that really resonated with everyone who toured and especially the buyer.”

The apartments were completed in 2015.

The property drew a diverse pool of local and national buyers, and multiple offers even with the complexity and uncertainty of a loan assumption, said Hellman.

There even was international interest, which is unusual because foreign capital typically seeks properties with greater scale. “From a scale perspective, there just are not a lot of big deals out there. It’s hard to build in Boulder and it’s hard to build anything of scale. It was definitely unique but not necessarily surprising given the quality and the location.

“Pricing of this caliber rarely, if ever, makes its way outside of Tier 1 coastal markets. This was a true testament to what great real estate in Boulder, Colorado, can yield,” said Hellman.