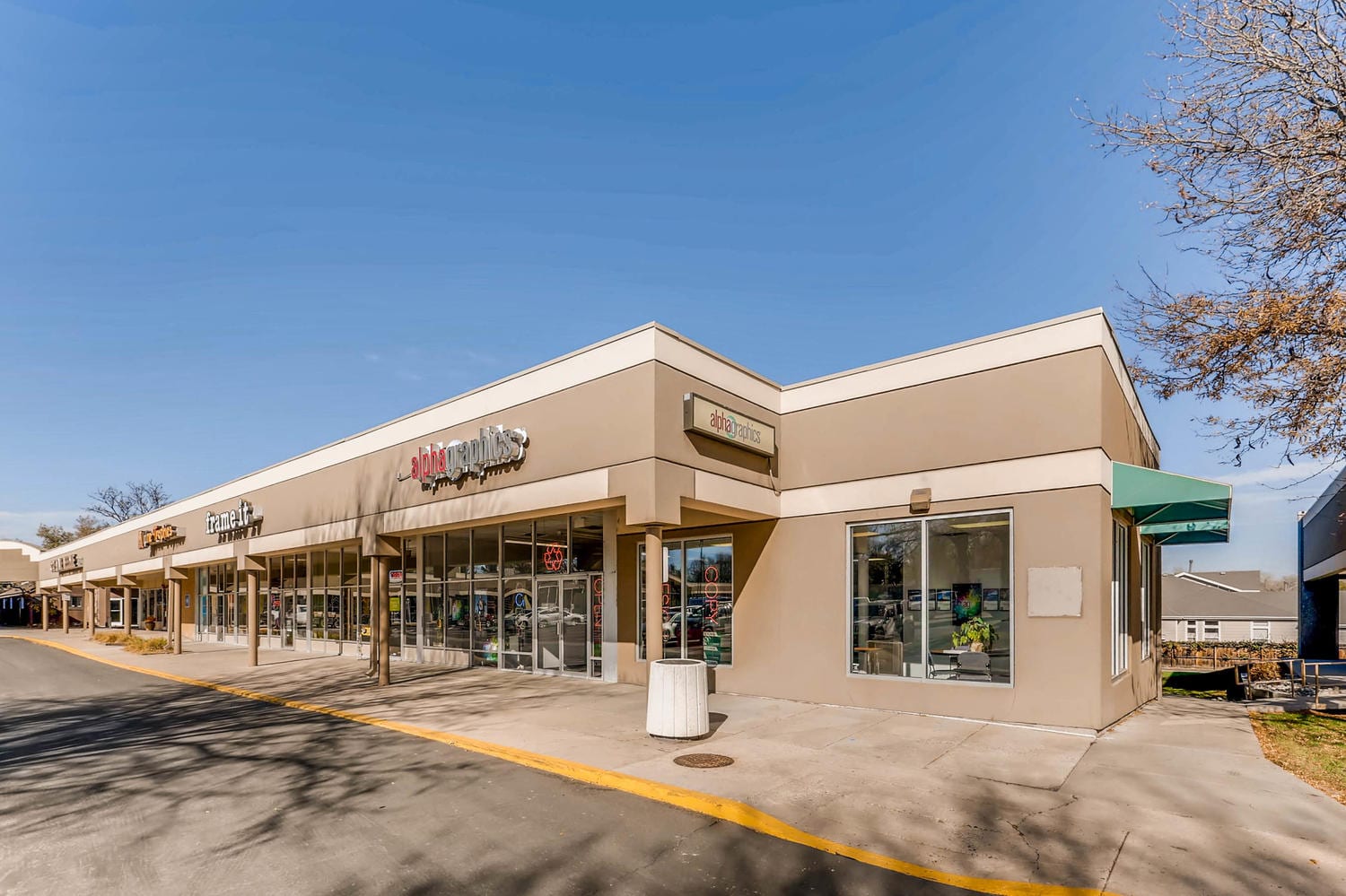 A Florida-based buyer new to the Denver market picked up a Littleton retail center with the potential for additional development for $10.85 million. 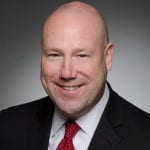 “Broadridge Shopping Center appealed to several investors seeking the stability of long-term leases, excellent demographics and the opportunity to develop on the site,” said Larry Thiel of Transwestern’s Denver Capital Markets Group. “After testing the market on two previous occasions, Transmark perfected the tenant mix, completed its capital plan and entrusted the Transwestern team to find the right buyer.”

Thiel, alongside Transwestern’s Brad Cohen, brokered the sale on behalf of Transmark.

Broadridge Shopping Center was 89 percent leased at the time of sale to 18 tenants, including YouFit Health Club and Mountain High Appliance, which will be opening within the month. The retail center, built in phases beginning in the 1970s and once anchored by Safeway and later Joann Fabric, also is home to a newly built Andy’s Frozen Custard at the intersection of South Broadway and Ridge Road.

The center offered significant upside that spurred investor interest as Broadridge’s vacant space includes the former Mission Trujillo restaurant space of around 8,600 sf as well as the potential to develop several potential pad sites at the property, noted Thiel.

Additionally, “It’s an attractive yield and a very established and mature center in a high-income area,” he added.