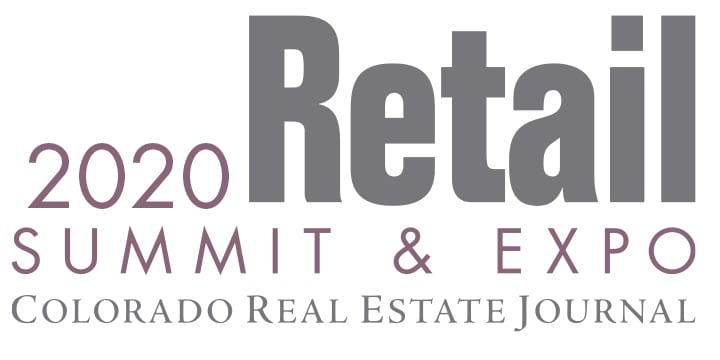 LOCATION Hyatt Regency Aurora-Denver Conference Center We anticipate this to be the largest retail development and investment conference of the year in Colorado with more than 350 attendees. Four hours of continuing education have been applied for. 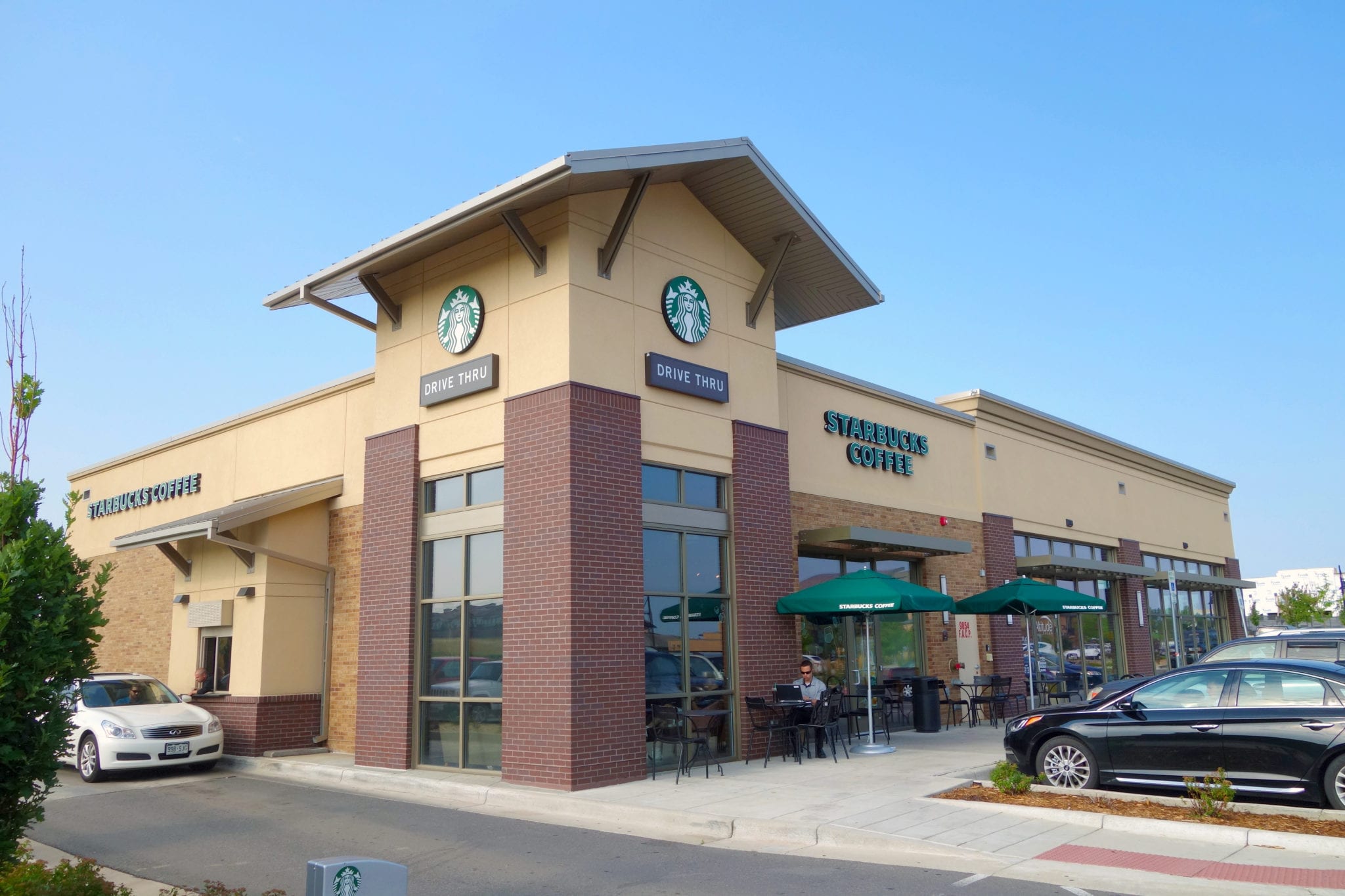 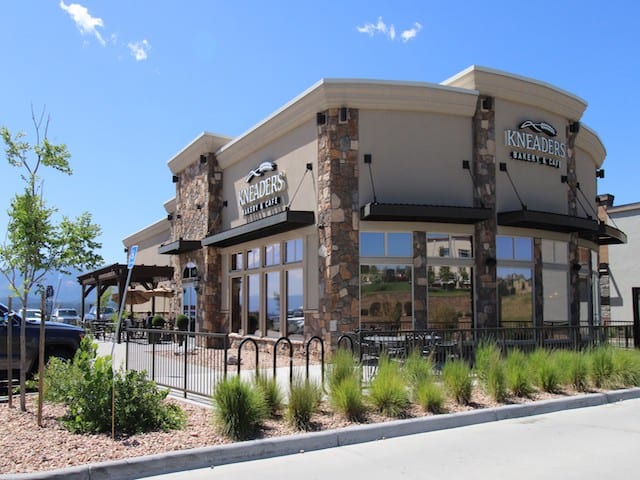 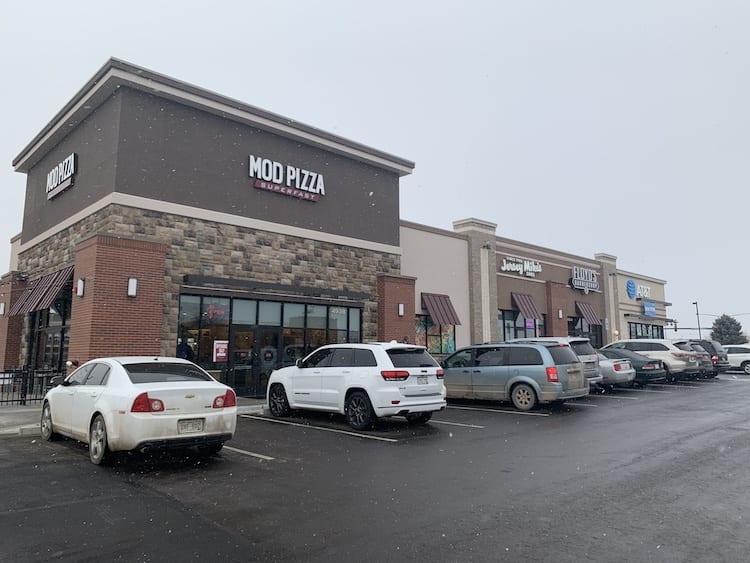 A 100%-leased multitenant retail building at 2534 in Johnstown sold to an investor who knows the area well. Gerrard Family Limited Partnership LLLP paid the full asking price of $4.66 million, or $665.71 per square foot, for the 7,000-sf building at 4930 Thompson Parkway. The partnership is managed by Gary Gerrard, one of the original owners and master developers of 2534. Given his familiarity with the development, “We couldn’t have had a better buyer,” said Zander Rodriguez of David Hicks & Lampert Brokerage.

St. Charles Town Co. is pumping up its presence in Bonnie Brae. A Denver-based entity of real estate development firm St. Charles Town Co. completed the purchase of a 12,500-square foot building at 709 S. University Blvd. It paid $2.45 million to BBAC LLC for the property. The property, home to ink! Coffee, sits adjacent… 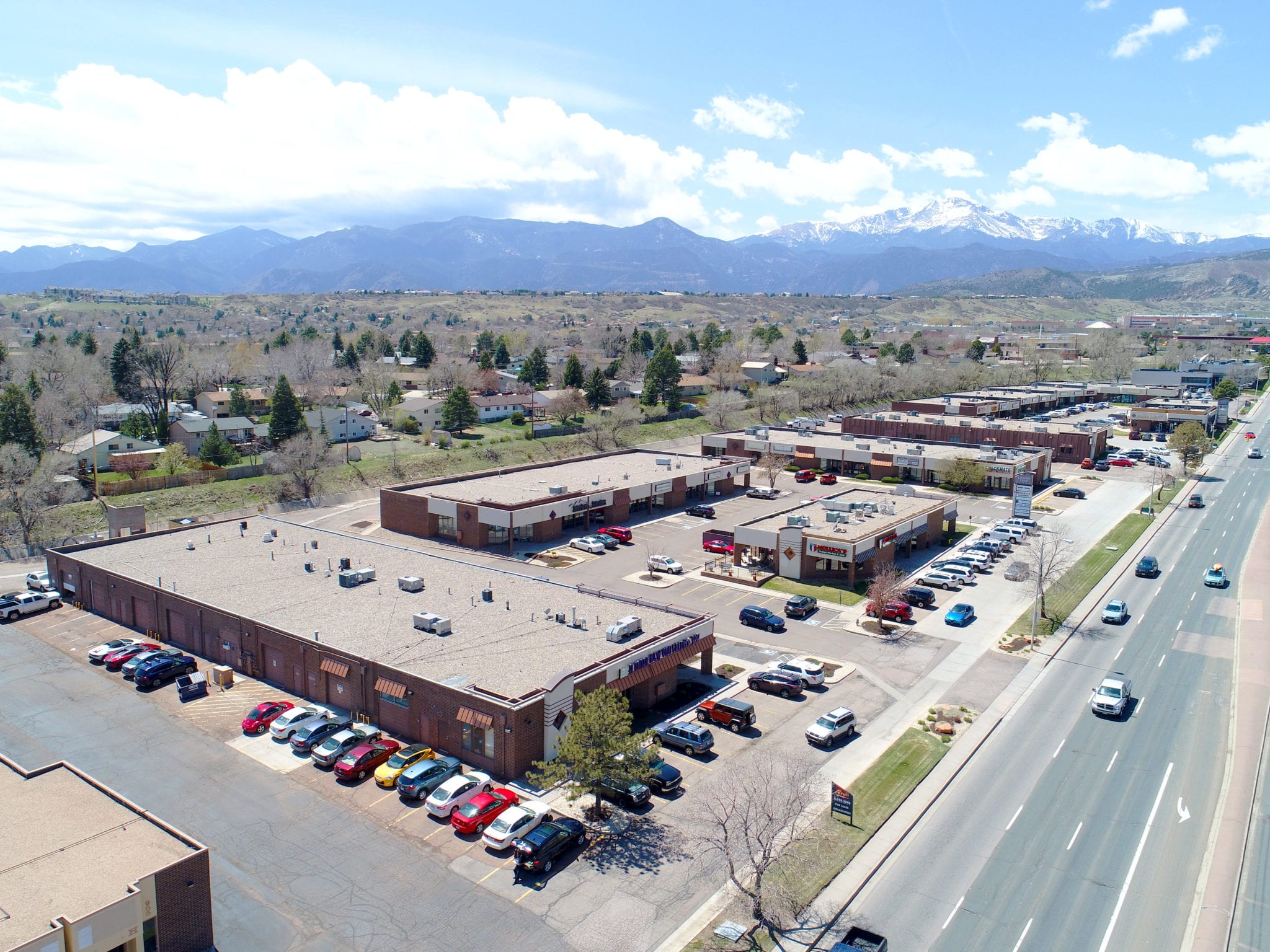 Garden of the Gods Plaza retail center sells for $11.54M 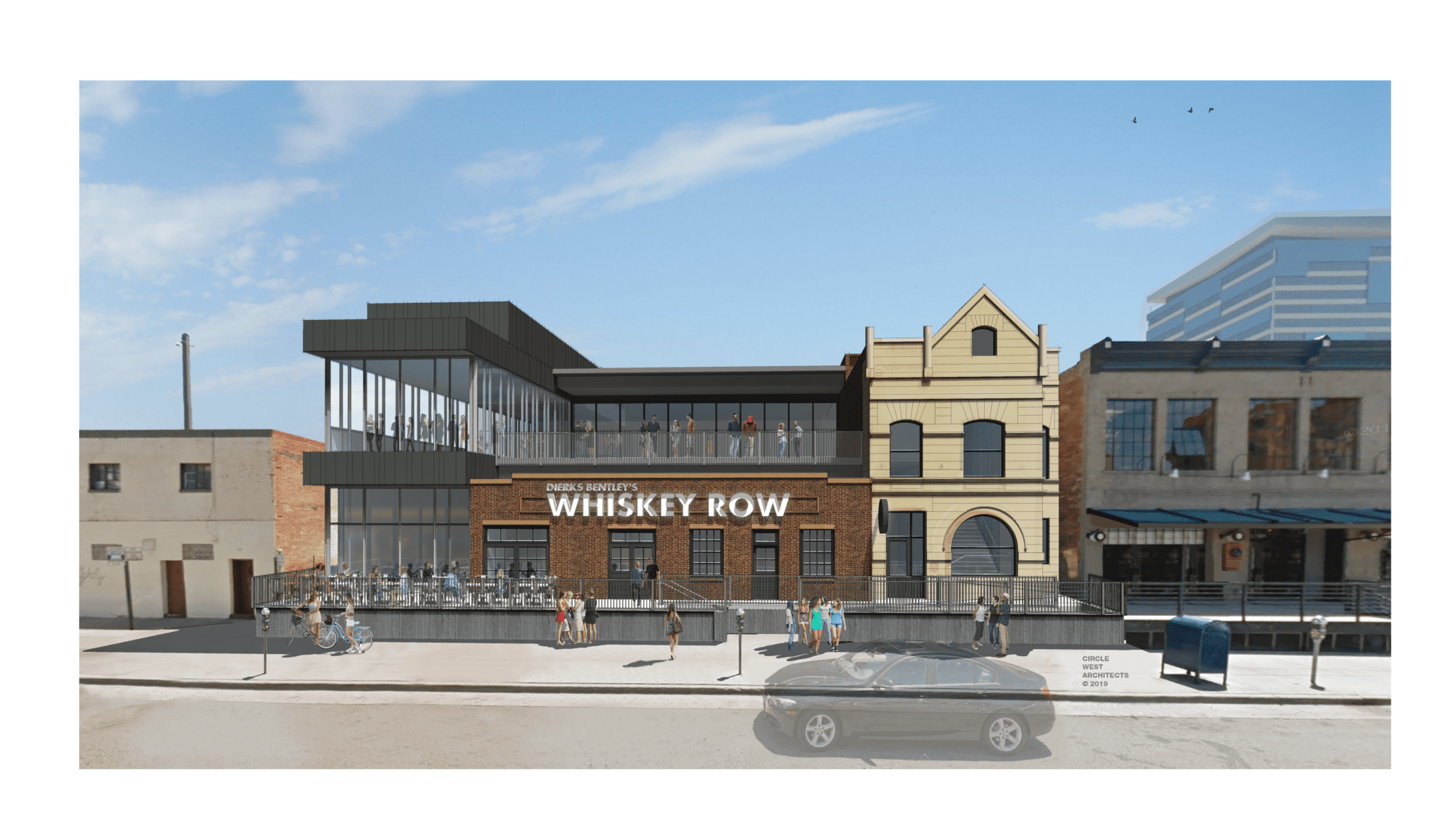 Whiskey on the Lodo 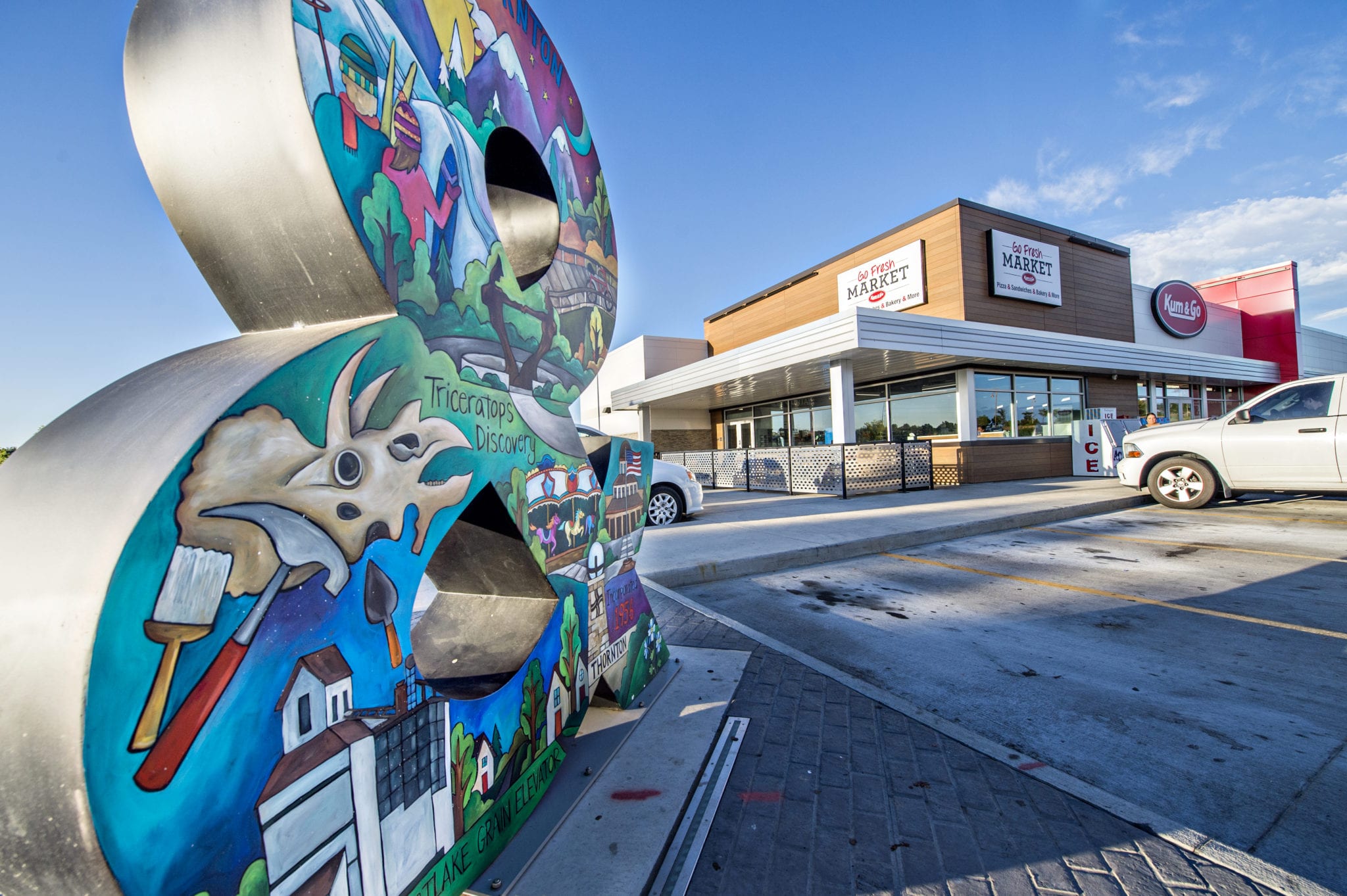 Kum & Go is continuing its Colorado expansion. The convenience store chain is building on the opening of four new locations in the Denver metro area since August with another nine planned to open in 2020. Kum & Go will open a location at 4750 N. Tower Road in Denver in the first quarter and… 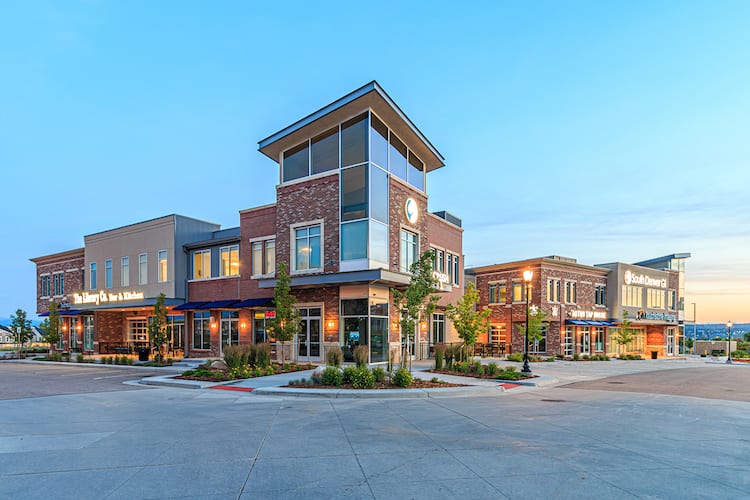 A 1031 exchange buyer paid $9.62 million, or $369.53 per square foot, for Meadows Town Center I, a 26,033-sf office/retail property in Castle Rock. Located at 3911 Ambrosia St., at the entrance to The Meadows community, Meadows Town Center I includes two buildings connected by a second-floor hallway. The buildings are 100% leased to five… 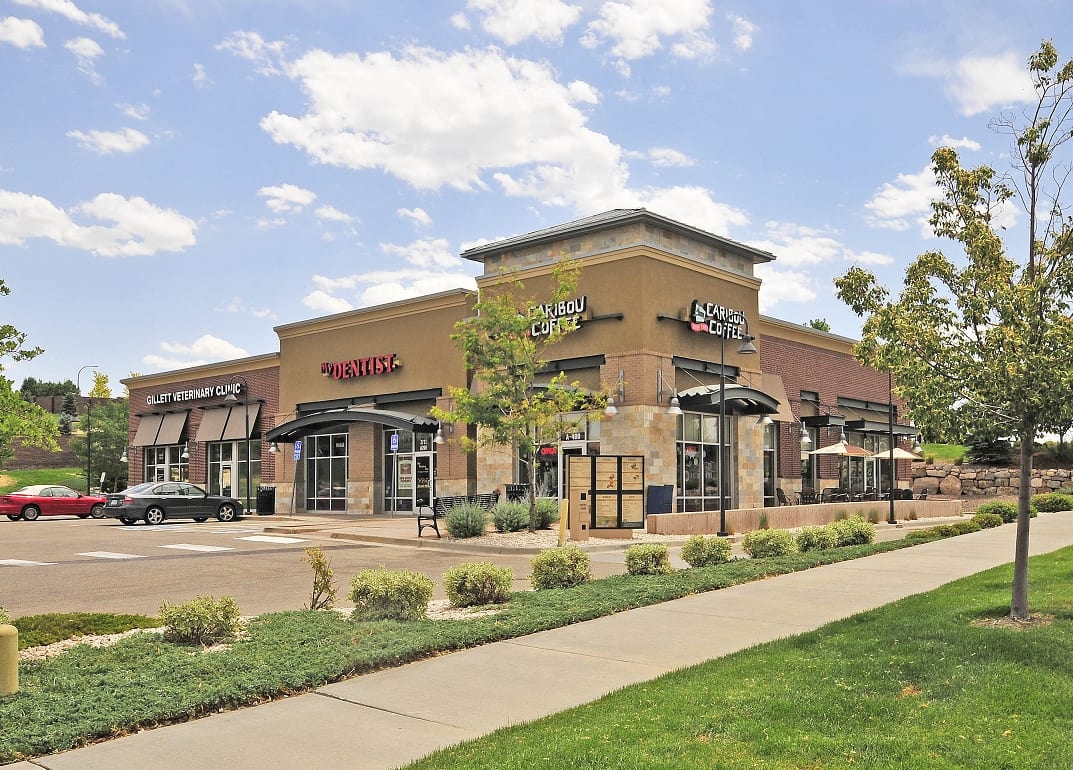 A Westminster retail center that serves the surrounding neighborhood recently sold for $9.2 million. Cannery Row Inn LP, according to public records, purchased the Country Club Village center at 2721 and 2821-2851 W. 120th Ave. from Hampton Partners. The 33,091-square-foot Country Club Village was fully occupied at the time of sale, with some rollover expected…