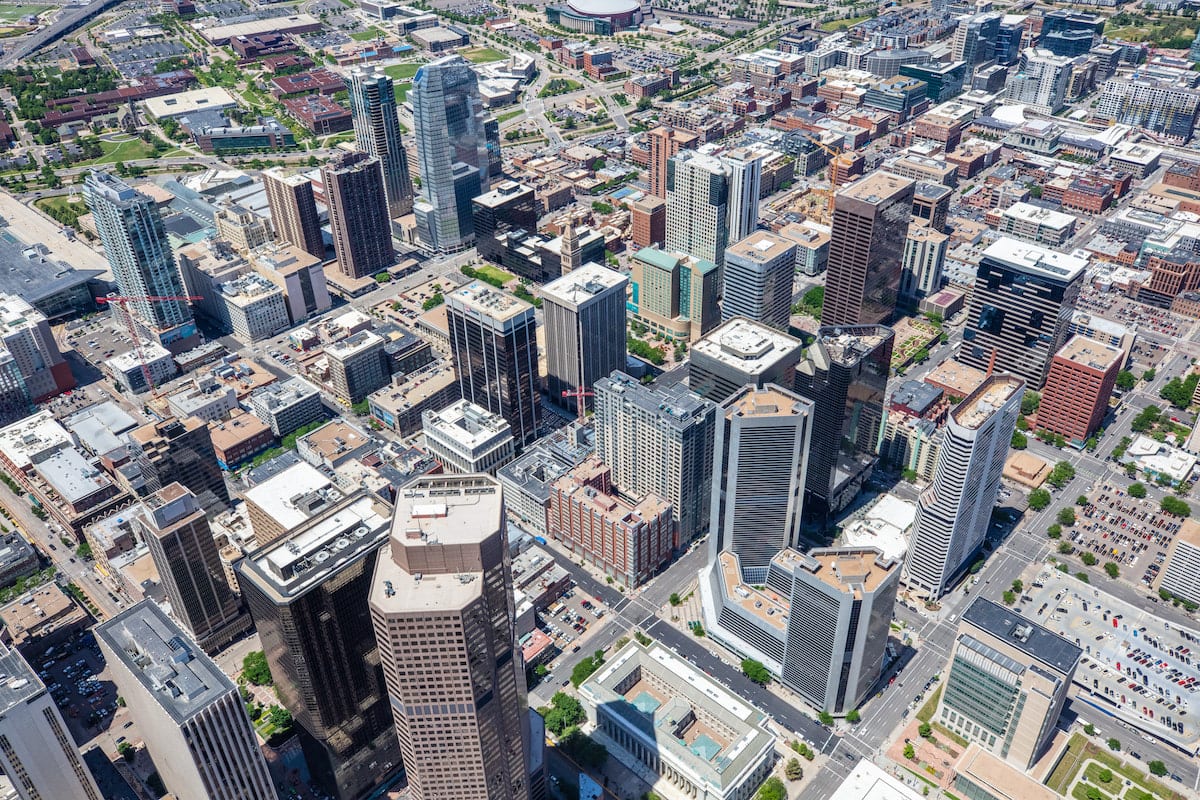 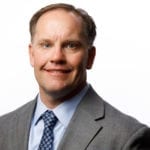 Last year was a year to remember. Office transaction volume exceeded $3 billion, driven by 14 downtown sales totaling $1.35 billion; a substantial increase from 2017 when only seven transactions occurred, totaling $580 million. In December, 1601 Wewatta traded for $742 per square foot and under a 5 percent going-in yield. This record-breaking sale is 72 percent higher than the high-water mark in the last cycle, when 1800 Larimer traded for $430 per sf at a 6  percent cap rate in 2011. Denver has matured during this cycle, becoming a first-tier investment market with an increasingly diversified economy.

Colorado continues to receive very positive press from reputable publications including: No. 10 best market for commercial real estate investment (ULI), No. 1 overall economy (USA Today), No. 1 in small-business employment (Paychex), No. 2 city for job seekers (Nerdwallet) and No. 3 best place to live (Business Insider). This level of positive press encourages capital to invest in Denver.

When the U.S. reports a positive gross domestic product in September, we will officially achieve the longest-recorded economic cycle ever. Investors are cautiously optimistic about acquisitions. Buyers are focused on assets that will outperform in their competitive set, and they are willing to pay a premium for cashflow security. The majority of the workforce, including millennials, prefer to be located downtown and, thus, investment activity is focused in the central business district.

In 2018, the total number of transactions metrowide was down roughly 8 percent. The southeast suburban submarket experienced fewer than 15 trades. However, there was a significant increase in the number of office sales in nonprimary business park locations. Investors are looking for opportunities that serve a specific niche and offer more yield.

Investors are experiencing a very volatile 10-year bond. In January 2018, the 10-year hit a low of 2.46 percent, increased to 3.1 percent in March, dropped to 2.7 percent by June, and rose back to 3.4 percent in November. These fluctuations have had both positive and negative impacts on pricing. The upticks were short lived, and the 10-year is back below 2.7 percent today and has been more stable during the first 60 days in 2019.

Economically, Denver and Colorado continue to outperform the nation. The best and brightest millennial talent is moving to Denver. In turn, a diversified mix of corporations are expanding and/or opening new offices metrowide. Denver’s unemployment rate peaked at 9.9 percent in March 2010. It hit an all-time recorded low of 2.3 percent in May 2018. The national unemployment rate was close to 3.6 percent for most of 2018. Denver’s most recent 12-month job growth is 2.8 percent versus the national average of 1.7 percent. Over the past 10 years, Denver has experienced population growth 1.6-times higher than the national average, resulting in a cumulative increase of 19.6 percent. Denver is No. 2 in percentage per capita population increase of millennials from 2011 to 2017, which has contributed to the resident population of downtown tripling since 2002, per the Denver Business Journal.

All of these dynamics have resulted in significant diversified corporate growth in technology, wellness, finance and aerospace. Recently, Denver has attracted and/or had significant expansion from Amazon, Google, BP, VF Corp., Fidelity, Charter Communications, Western Union, DaVita, Talent Tree and 1st Bank. The boom-bust history of Denver appears to have passed. Denver’s unprecedented diversified corporate growth, educated workforce and lifestyle drives capital to our city. It also creates a belief that Denver will outperform most major markets if there is an economic slowdown.

Denver has investor demand from all the capital buckets. With the duration of the cycle and the stabilized nature of Denver’s office market, value-add opportunities need a story line as to why they have vacancy at this time. Buyers need to believe the asset can be revitalized and that it’s not obsolete product. Some value-add investors are starting to decline on major repositioning plays if the business plan is going to take three or more years to complete because they are concerned about the economy when it comes time to sell. One of our team’s more recent value-add listings was Yosemite Office Center, where percentage occupancy was in the low 70s. It was purchased for roughly $115 per sf. It has walkable access to numerous restaurants, features covered parking and outdoor deck space and offers convenient highway access. With the appropriate amenity enhancements and common area upgrades, the ownership will increase rents and absorb space. The asset’s stabilization will take less than two years to complete.

Core-plus opportunities offer upside, but also downside protection. We are seeing an expansion of core-plus capital pursuing desirable urban-suburban opportunities. The midteen leveraged returns balanced with the risk of the investment are very attractive in this yield-starved environment. One of our team’s more recent core-plus dispositions was the Kellogg Building. This asset was 85 percent occupied and traded for $117 per sf at a 7.75 percent cap rate. The rents were about $2 per sf below market on average. The new ownership is completing upgrades and enhancing value.

Overall, Denver has limited true core opportunities. Over 80 percent of Denver’s office product was built in the 1980s, making it a core-plus market. The core product trading recently is new construction, which is attracting aggressive institutional and foreign capital. The amount of core capital nationally is shrinking. Some core investors are fully allocated in office, and hedging costs are limiting foreign investment in the states. Denver offers slightly more yield than the gateway markets and, hence, will continue to be appealing. There have been multiple core transactions downtown above $700 per sf and around 5 percent cap rates. Newly constructed core southeast suburban assets have been selling at around 6 percent cap rates and over $425 per sf.

So, what are Denver’s challenges? Housing costs have been increasing by close to 10 percent per year, causing concerns for some companies considering relocating to Denver. The average home sale in 2018 was $453,000 compared to $210,000 in 2008. Denver’s cost of living is 13 percent higher than the national average, however markets like San Francisco are nearly 75 percent higher. Although Denver’s cost of living has increased significantly, we remain 22 percent below the West Coast average. Additionally, Colorado’s unemployment rate of 2.9 percent is challenging for employers who are seeking to hire the best talent.

Overall, Denver continues to outperform the nation economically, attracting new capital investment in the market. Additionally, many believe Denver will outperform during the next downturn due to our lifestyle (urban and recreational), our educated workforce and the diversification of our industry base, positioning the market to stay afloat.