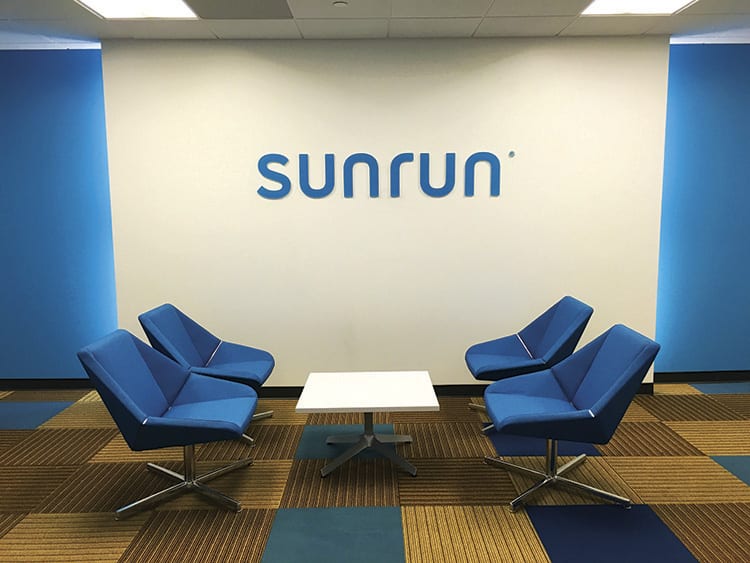 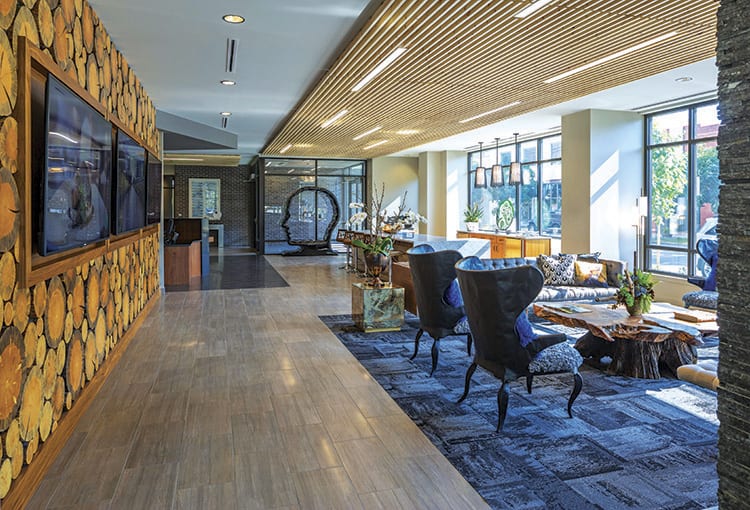 The Page Denver office has been located in a historic LoDo building for the last two years, but prior to being in this location, we were located in a small building within the Golden Triangle. 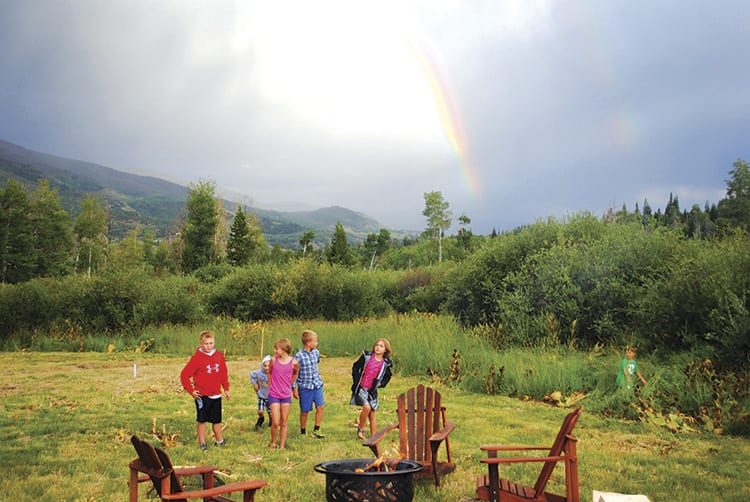 Planning for the Continuum of Attainable Housing

As Colorado continues its phenomenal growth, housing availability remains a top priority throughout the state. From the greater metropolitan area to mountain communities, attainable housing is in short supply. 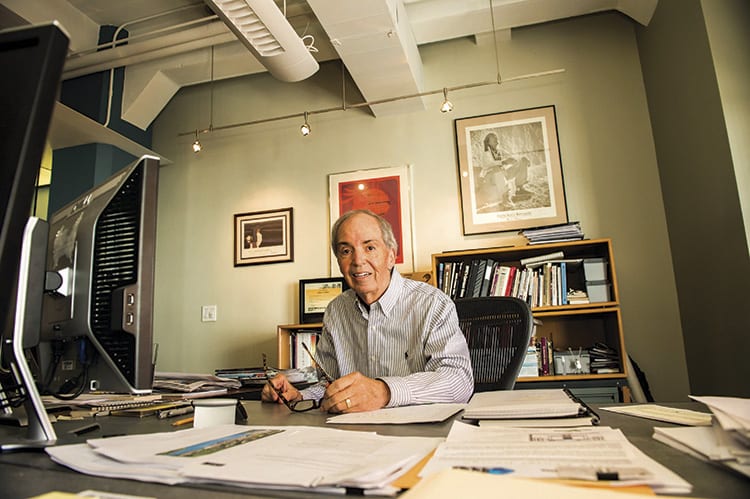 Architect Robert Outland, AIA, AICAE, LEED, AP, is a cultural interpreter, with a penchant for designing spaces that deliver to clients a perfect fit of the tangible, functional and emotional. 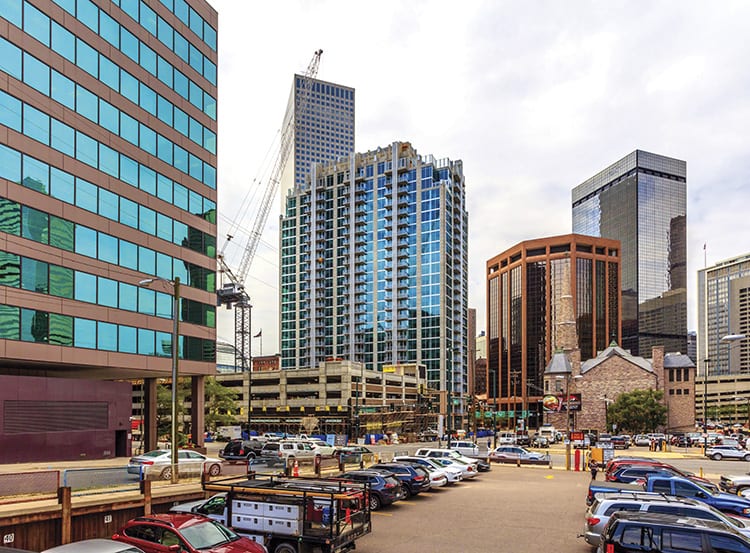 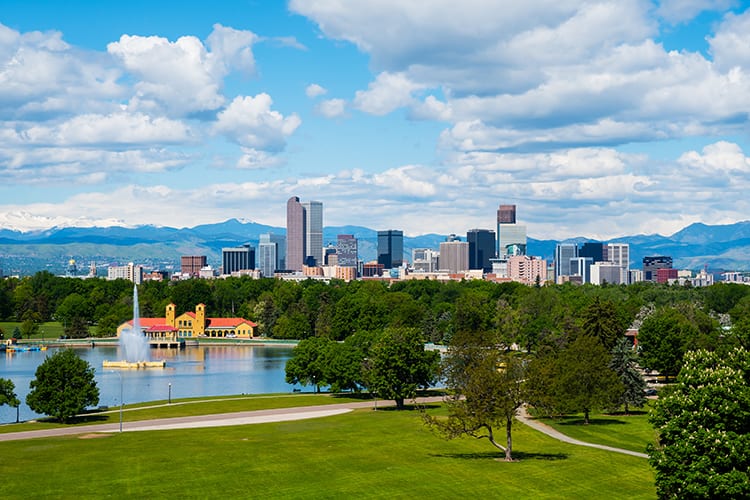 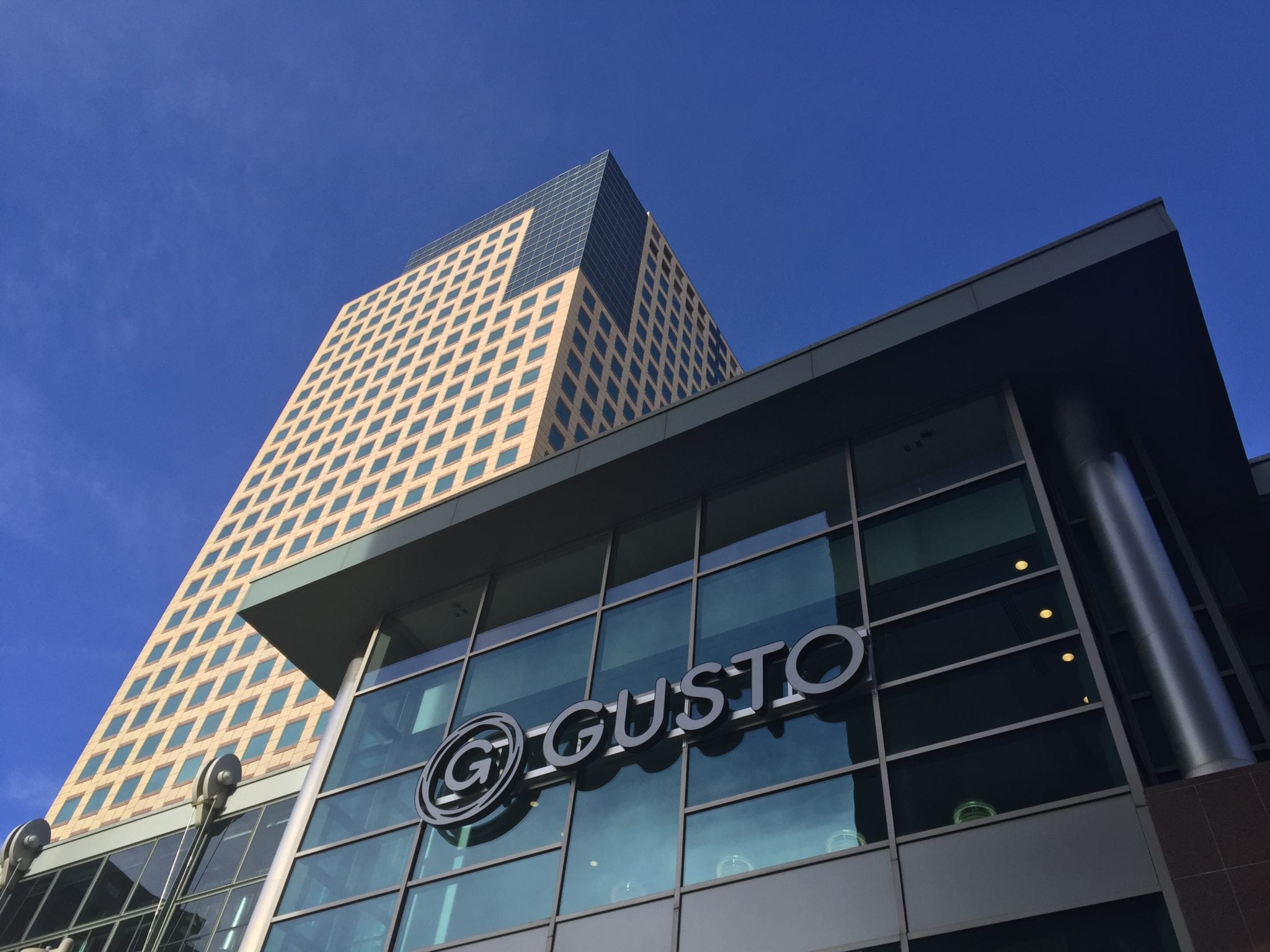 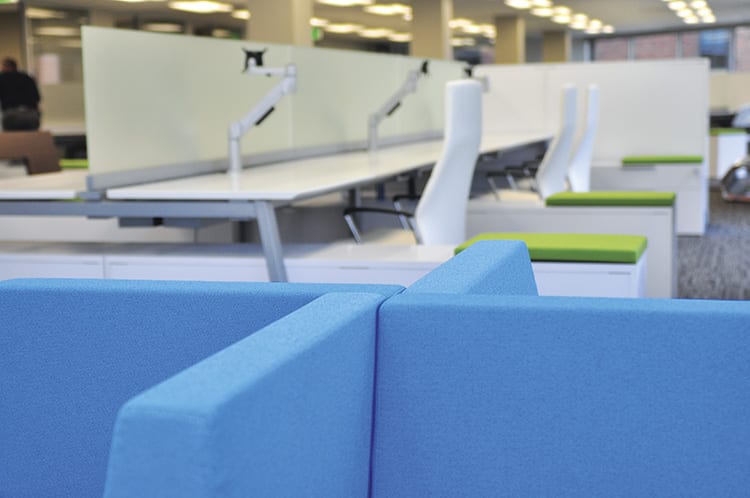 Welltok: Looking at a Corporate Real Estate Project ‘Inside Out’

Typically, the emphasis in a corporate real estate project is on the front end: the brokerage transaction and initial project scope. But a recent International Facility Management Association panel discussion, featuring the team behind complex deals including the Welltok corporate headquarters relocation, turned that notion on its head, suggesting that successful projects have much deeper roots. 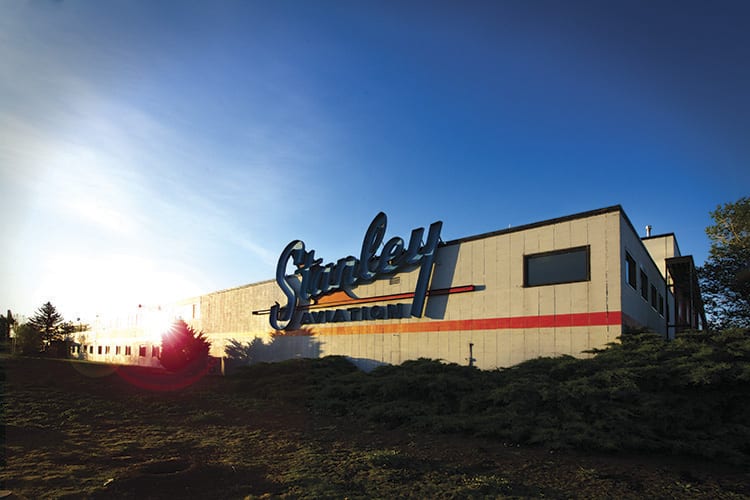