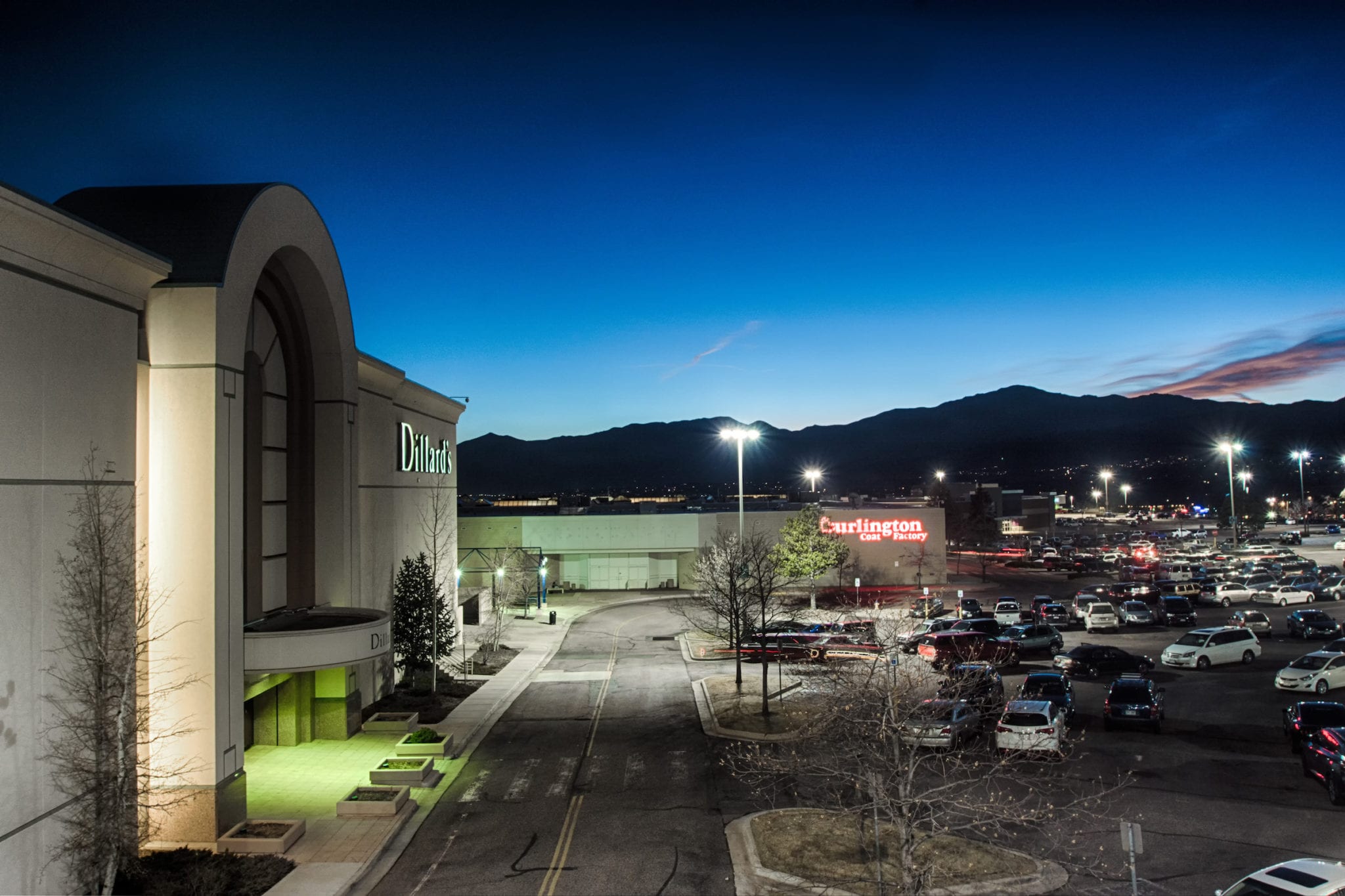 The partnership that owns the Citadel Mall recently acquired the Chapel Hills Mall in Colorado Springs.

One of the most active mall buyers across the United States made its second foray into Colorado Springs.

A partnership between Mason Asset Management and Namdar Realty paid $33.5 million, or $59.53 per square foot, for the Chapel Hills Mall at 1710 Briargate Blvd., along Interstate 25 at the intersection of Academy and Briargate boulevards.

“Further, Chapel Hills Mall offers significant value-add upside via the potential lease up of the former Gordmans anchor box, which was renovated in 2016 and 114,870 square feet of vacant in-line and major tenant space.”

“The opportunity for the former Gordmans box is especially compelling, as it creates potential to add to a diverse anchor, major tenant and outparcel line up that is already a substantial traffic draw,” added Hashimoto. “Potential tenants for the former Gordmans box include a regional fitness operator and a national entertainment company, two uses that do very well in a prime location like Chapel Hills Mall. The Briargate Car Wash site also presents the opportunity to redevelop and expand this outparcel to accommodate a larger restaurant or retail use.”

In addition to its location along the Academy Boulevard retail corridor, the mall also benefits from its proximity to additional retailers in the area, including Apple, Barnes & Noble, Best Buy, Olive Garden, Sonic, Walmart and Whole Foods. Within the immediate trade area of Chapel Hills Mall, there is a median household income of $102,511.

“With two malls owned in the Colorado Springs market (the first purchase was Citadel Mall), Mason Asset Management and Namdar Realty will be able to further capitalize on the region’s continued growth,” added Dobrowski.