Clicks to bricks: The next e-commerce frontier 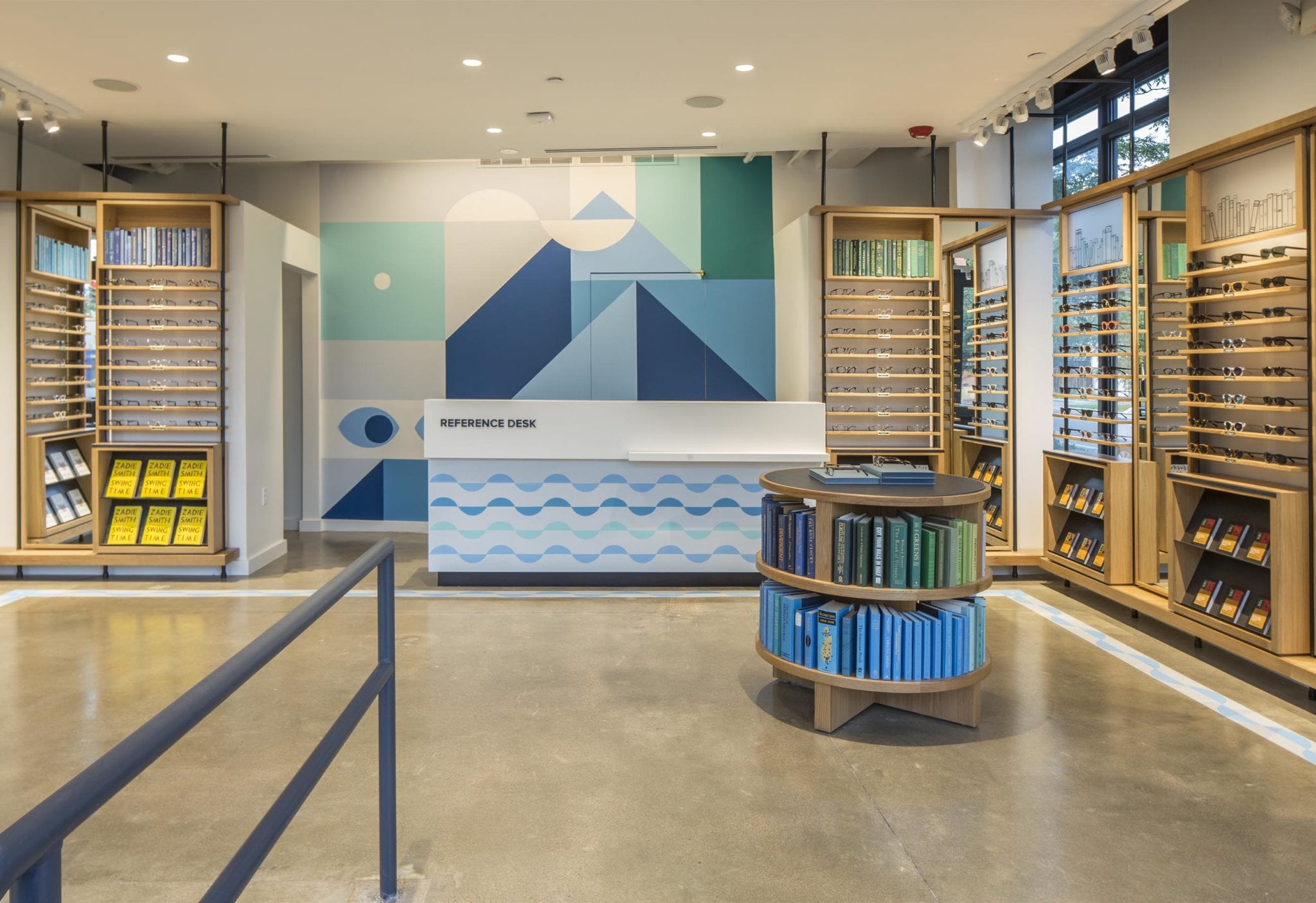 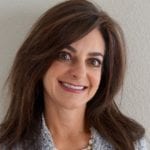 The phenomenon of clicks to bricks is considered the next frontier for e-commerce. Online retailers have mastered the art of getting visitors’ attention, keeping it and continuing the conversation with customers well beyond their visit. Yet, online retailers increasingly are realizing that there are still a few key things standing between them and their customers – the major one being the human connection. Many customers want to touch, try on and enjoy that personal attention that comes with a showroom experience.

For this reason, we’re starting to see new visions for the “brick” store to complement the “click” (online) store. The physical store is about showcasing and often attempts to turn the retail experience into retail-tainment. Vendors recognize that caring about the customer experience is crucial. Along with an emotional pull, brick-and-mortar stores have proven to be integral to customer loyalty, returns and fulfillment, and even can be a driver of online sales.

The physical store still remains king of retail, even if we continue to see an increase in digital sales and mobile shopping. Of the $3.4 trillion of retail sales in the U.S., $3 trillion of that, or almost 90 percent of it, takes place in brick-and-mortar stores, according to an article from DMN, a provider of digital and data-driven marketing analysis, research and content.

Physical stores are proving crucial to supporting a retailer’s online growth. Within six weeks of opening a new store, traffic to the retailer’s website from the surrounding postal area increases by 52 percent, according to a report from British Land, using data from Connexity Hitwise.

Brands with fewer than 30 stores were impacted the most from store openings, with average local traffic to their websites increasing 84 percent, the report found. This means that brick-and-mortar stores enables a retailer to drive interest online while also sharing with the shopper the full brand experience.

When it comes time for these retailers to make the leap – to grow an online store by moving offline – there already are industry leaders whose footsteps they can follow. These e-commerce retailers have found success by using shopping malls kiosks, locating on college campuses, building pop-ups and featuring kiosks in hotels. Online retailers must be creative and be willing to test the waters in order to give customers a memorable experience.

There are three digitally native retailers that have nailed this phenomenon.

• Warby Parker. The company started in 2010 as an online eyewear business and opened its first brick-and-mortar store in 2013. Within 48 hours of the company’s website launching, customers began calling to see if they could come to the office to try on the glasses. At that time, even though the employees were working from their home, they allowed it.

From there the company’s vision became very clear. It must satisfy people’s desire to try and feel their glasses before making a purchase. The idea for the Warby Parker showroom and pop-ups was born. One of the company’s retail adventures was called “Class Trip” and involved driving a yellow school bus 4,350 miles across the U.S., visiting and setting up pop-ups in nine cities. The company’s cofounder, David Gilboa, is attributed with saying that the future of all retail will have some online components as well as some offline components.

• Bonobos. The online “perfectfit” khaki company started in 2007 and opened its first brick-and-mortar store in 2011. After repeated requests from customers who wanted to try on items before purchasing, the CEO responded. He posted two sales representatives in the lobby of Bonobos’ office building. Sales were enormous, totaling over $250,000 for each representative. The solution became their “guide shop.” Customers receive one-to-one attention and a custom fitting. The customer’s order is then entered online and shipped out the next day.

• Indochino. The online custom men’s suits supplier started in 2007 and opened its first brick-and-mortar store in 2014. Again, the company discovered that many of its customers desired the opportunity to touch and feel the suit before ordering one. This demand led the company to launch its “traveling tailor” pop-up stores.

The success of the pop-ups has launched the company into 17 stores in North America, with its largest location to date being a 4,100-square-foot space at King of Prussia mall in Prussia, Pennsylvania.

The term “phygital” represents the bridge from the digital to the physical. This process doesn’t have to be an overwhelming experience. Following a few of the aforementioned examples, a “click” can become a “brick” in a snap. Just remember, the true power of physical retail is the ability to enrich products with emotional and physical context.