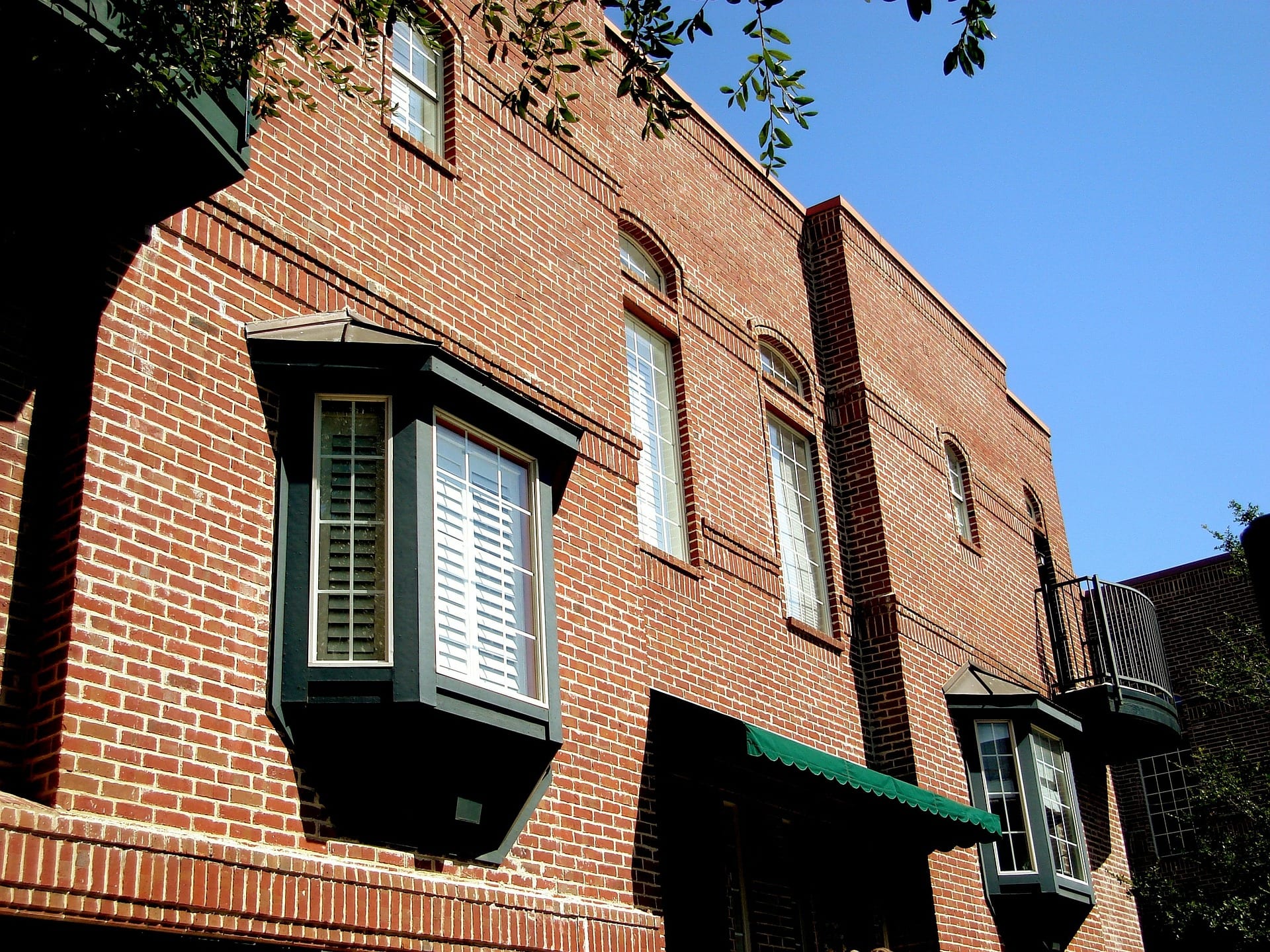 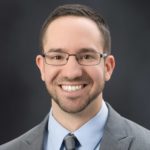 As for-sale, multiunit residential infill development continues to surge throughout Denver and other Front Range communities, developers often are posed with a choice: Should I form a homeowners’ association? Or should I proceed with a so-called “responsible owner” structure? While there is no brightline rule for which route to take and for which projects, this article will explore some of the considerations that must be taken into account when making this decision, as well as factors to consider when adopting and implementing a responsible owner structure.

HOA vs. responsible owner. Construction defect litigation has long discouraged Colorado developers from the creation of homeowners’ associations, which historically only required the consent of an association’s governing board to pursue a construction defect claim. However, 2017 brought reform requiring, among other matters, a majority of unit owner votes, rather than just from the board itself, to agree to initiate a construction defect action. Thus, as Colorado law has added this incremental layer of protection to developers, the specter of litigation has decreased.

Many factors must be considered when determining which route to take, and there are generally pros and cons that accompany each. Generally, we suggest forming an association for any development consisting of eight or more units. With a residential development of this size and larger, having a responsible owner makes less sense than in smaller developments, as the designated owner’s out-of-pocket costs for shared repairs, maintenance, landscaping and utility costs (if the units are not individually metered) can be significant. This becomes especially problematic in situations where there are multiple buildings and the necessary costs, for example, benefit Buildings 1 and 2, but not Building 3 where the responsible owner may reside. There is little incentive in this situation for the responsible owner to perform expensive, needed repairs, and other owners may need to use self-help to address issues in the event of responsible owner inaction.

Forming an association solves this problem, as periodic HOA dues are collected and utilized for the maintenance and repair of commonly used areas and improvements, which are managed by the association. Further, the existence of an association, being a separate and distinct entity from its members, reduces potential liability for individual residents who may otherwise personally enter into maintenance contracts for the property.

Select common interest communities are exempt from the majority of the Colorado Common Interest Ownership Act, which otherwise prescribes how various association and community matters must be handled. This exemption applies to planned communities (as defined in CCIOA) with no more than 20 units and that are not subject to any development rights reserved by the declarant, and does not apply to condominium structures. Thus, for planned communities of this size, associations are less onerous to form, and the developer declarant still has the ability to grant itself additional protection against future construction defect issues, through the community’s covenants, above and beyond what CCIOA otherwise prescribes.

Responsible owner considerations. Regardless of project size and the number of units involved, a multitude of factors must be considered when the decision is made to forgo an association in favor of a responsible owner structure. If there are multiple buildings, it often makes sense to have a designated responsible owner unit in each building, with one owner taking on the added responsibility of being the “overall” responsible owner. This owner, in addition to handling the shared maintenance and utility costs for her individual building, also may be responsible for such costs that benefit more than one building, as well as snow removal and landscaping for the entirety of the project.

If any portion of the overall property to be used as a common area is not included in the respective unit owners’ parcels, an association may need to be formed to own such property. However, this can be avoided by mapping the property lines of individual parcels to include such areas outside of the units themselves. This solves the property ownership issue, but leads to the need for easements, providing other owners and applicable utility providers with access and other rights through such privately owned areas. Such easements should be carefully crafted to avoid over encumbering individual units, while nonetheless planning for how people will act, and what areas may be utilized for what purposes in the future.

Additional easements also must be considered and granted for access to bike racks, shared mailboxes and other commonly used amenities that may exist within a private owner’s property lines, as well as easements for party walls, responsible owners to perform their duties under the covenants, and for various types of encroachments that may exist, among other matters.

An attorney with experience in common interest community matters should be consulted to evaluate the pros and cons of each approach for your project.