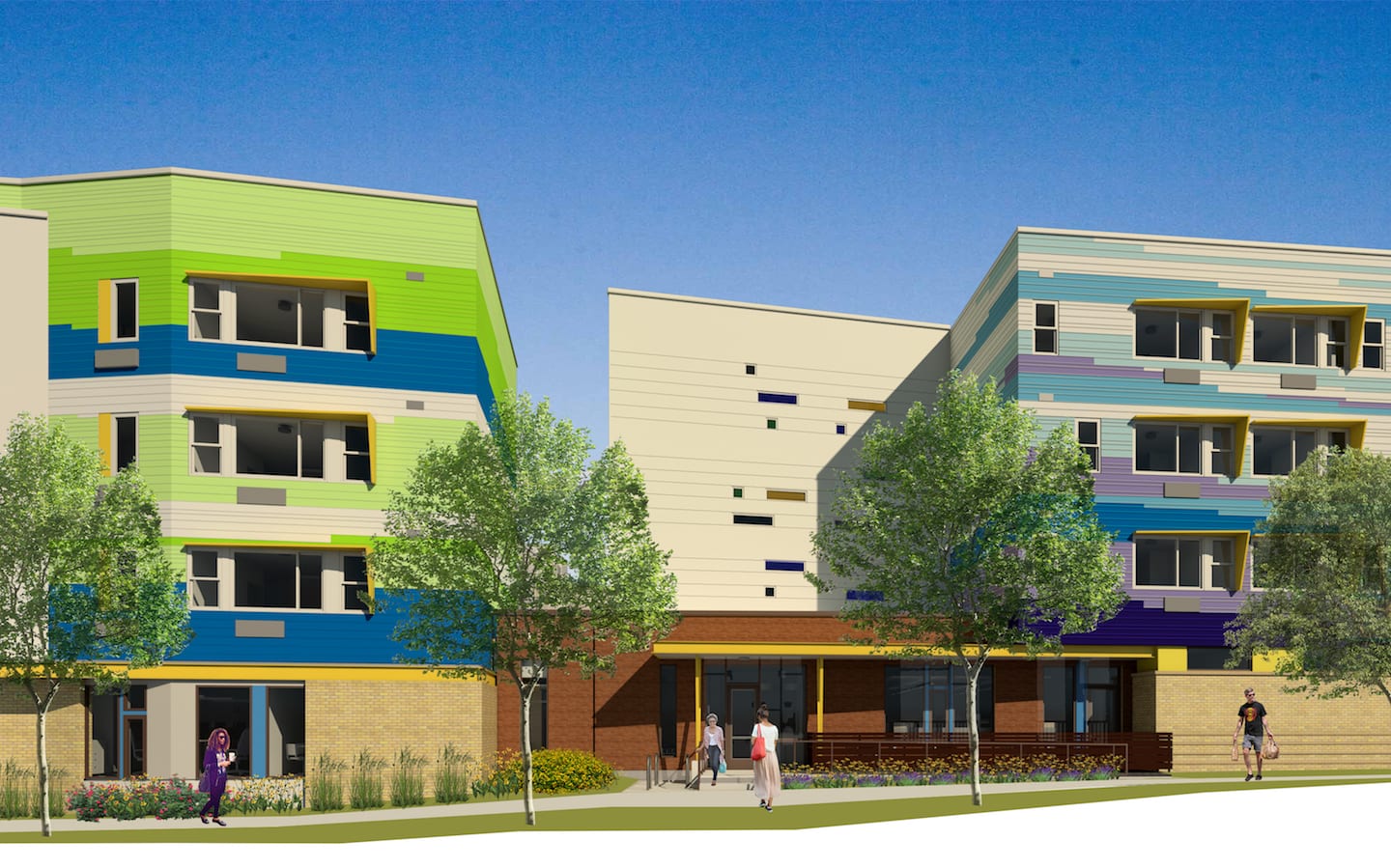 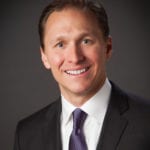 Colorado has an urgent need for permanent supportive housing serving the most vulnerable among us, particularly the homeless. In Denver, no new homeless shelters have been built from the ground up since the mid-1980s. This is part of a larger housing crisis in the state; because of a booming real estate market and skyrocketing prices, one out of every four Colorado renters now spends more than 50 percent of their household income on keeping a roof over their heads, according to Live Affordably Colorado.

“As we have watched housing prices increase over the years, we’ve seen more and more people who could be in a home if not for the lack of available housing they can afford, even when working multiple jobs, or receiving public benefits due to disability,” said Terrell Curtis, the executive director of The Delores Project, an organization that has been meeting the needs of high-vulnerability individuals experiencing homelessness for nearly 20 years. The organization is a co-developer of Arroyo Village, which will provide much-needed permanent supportive housing to Denver residents.

Permanent supportive housing is designed to fight homelessness by offering apartments with access to case workers, social services and a supportive community. These programs work. In Los Angeles, one initiative is connected to a 72 percent decrease in health care costs for people experiencing homelessness, and in New York City, another program has generated $15,000 in public savings for each individual served.

PSH meets public-private development. PSH is capital intensive – it involves multifamily housing, after all – and usually is operated by time- and resource-strapped nonprofits that must raise money through traditional fundraising campaigns or by jockeying for highly competitive government incentives that are not available in every state.

Because of those constraints, PSH seemed like a concept destined to remain woefully underused – until a few forward-thinking real estate and nonprofit professionals got creative. They asked themselves: If government funding is the primary obstacle to developing more PSH programs, why not find a way to make these deals happen with less reliance on government funding?

As PSH programs emerged over the past decade, mixed-use developments boomed across the country, particularly transit-oriented development. Pouncing on the income opportunities, developers engaged in more deals and more creative use of capital, including public-private partnerships.

Some forward-thinking organizations spotted the opportunity to use the TOD model to build PSH, with the accompanying social services for residents serving as the development’s commercial component. Adding affordable housing to the mix sweetens the deal. PSH residents lower a property’s area median income and, the deeper the need, the better the consideration for federal tax credits.

Yet, despite PSH’s proven effectiveness and the potential synergies of PSH and affordable housing, the deal behind Arroyo Village almost didn’t happen. The developers had lined up a traditional financing source for the project, which when complete will offer 35 PSH units, a 58-bed shelter and a full range of services in partnership with Rocky Mountain Communities, including English as a Second Language and General Education Development classes, fitness programs, budgeting, after-school and early-childhood services, counseling, support groups and emergency financial assistance. The development also will feature 130 much-needed affordable housing apartments.

The challenges to the Arroyo Village initiative arose in underwriting resident services and in structuring a deal that protected the interests of residents as well as developers and investors.

Minding the underwriting gap. Financing was complex and represented the epitome of public-private sector collaboration: federal and state tax credits, grants, loans, surplus cash notes from the city of Denver and a bank construction loan.

The project had enlisted a leading national bank as its main lender, attracted by its reputation and competitive pricing. Banks often are seen as a natural starting point for low- and moderate-income housing projects because of their responsibilities under the Community Reinvestment Act. Yet the less conventional aspects of a PSH deal can present challenges.

In the case of Arroyo Village, the income generated from the property would not be enough to cover the development’s social services, leaving a $1 million gap in the deal. Arroyo Village had anticipated this and fundraised enough money to cover services for five years, which would be held in a fund under the lender’s control.

But what if actual costs outpaced this fund or additional staffing needed to be hired midway? And how would the residents be protected in the event of foreclosure?

With mere weeks before the deal was scheduled to close, Arroyo Village knew it needed specialized expertise in PSH and affordable housing issues as well as unconventional financing structures. Our team drew upon our knowledge of lending options and familiarity working with organizations like LIFT, which aims to end the cycle of poverty for families in Chicago, Los Angeles, New York and Washington, D.C., and Community Solutions, which supports more than 75 communities nationwide in their mission to end homelessness.

The team was able to underwrite Arroyo Village’s social services component and structure the deal with protections for all three important parties (developers, investors and residents) – with a roomier budget.

The deal moved to completion, and Arroyo Village broke ground in September. It’s on the path to delivering vital community services while epitomizing social change through real estate.

“Arroyo Village means that 130 households will have access to safe, dignified, truly affordable housing,” said Curtis. “We are preserving and increasing low-income housing stock in a neighborhood that is quickly gentrifying and, in the process, creating a true village.”

This transaction shows that with creativity and determination, lenders can finance projects that meet deep and difficult community needs, ensure sound underwriting, and meet the needs of investors and developers. Let’s make this a model for similar projects in Colorado and around the country.