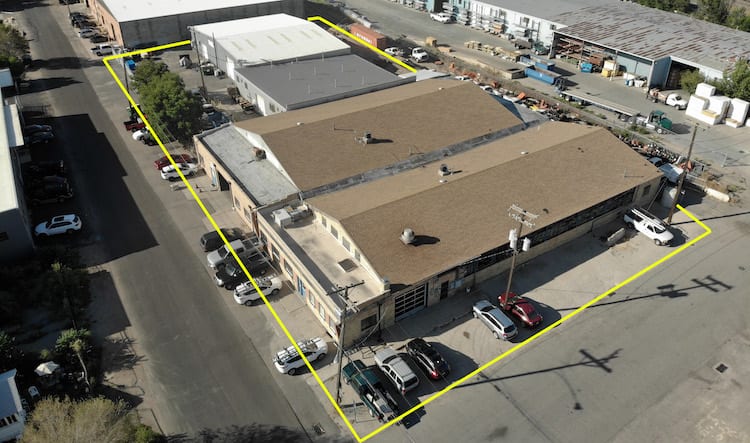 The building at 2401 S. Delaware St. in Denver sold for twice the price it achieved three years ago.

An industrial building off of South Santa Fe Drive in Denver traded for the full asking price of $4.14 million in a sale leaseback.

There was substantial investor interest in the asset, which received multiple offers, according to Jeremiah Maupin of John Propp Commercial Group, who represented the seller.

“This property is in a neighborhood that is changing, so a lot of the folks that reached out to me were looking for the income as a covered land play until the next building cycle. They thought this would be a prime spot for apartments or some sort of redevelopment,” Maupin said.

The property, which has been expanded over the years, traded at a 7% cap rate based on a starting lease rate of $9.25 per sf triple net, according to Maupin, who represented PB Enterprises when it acquired the building three years ago. The previous sales price was $2.06 million.