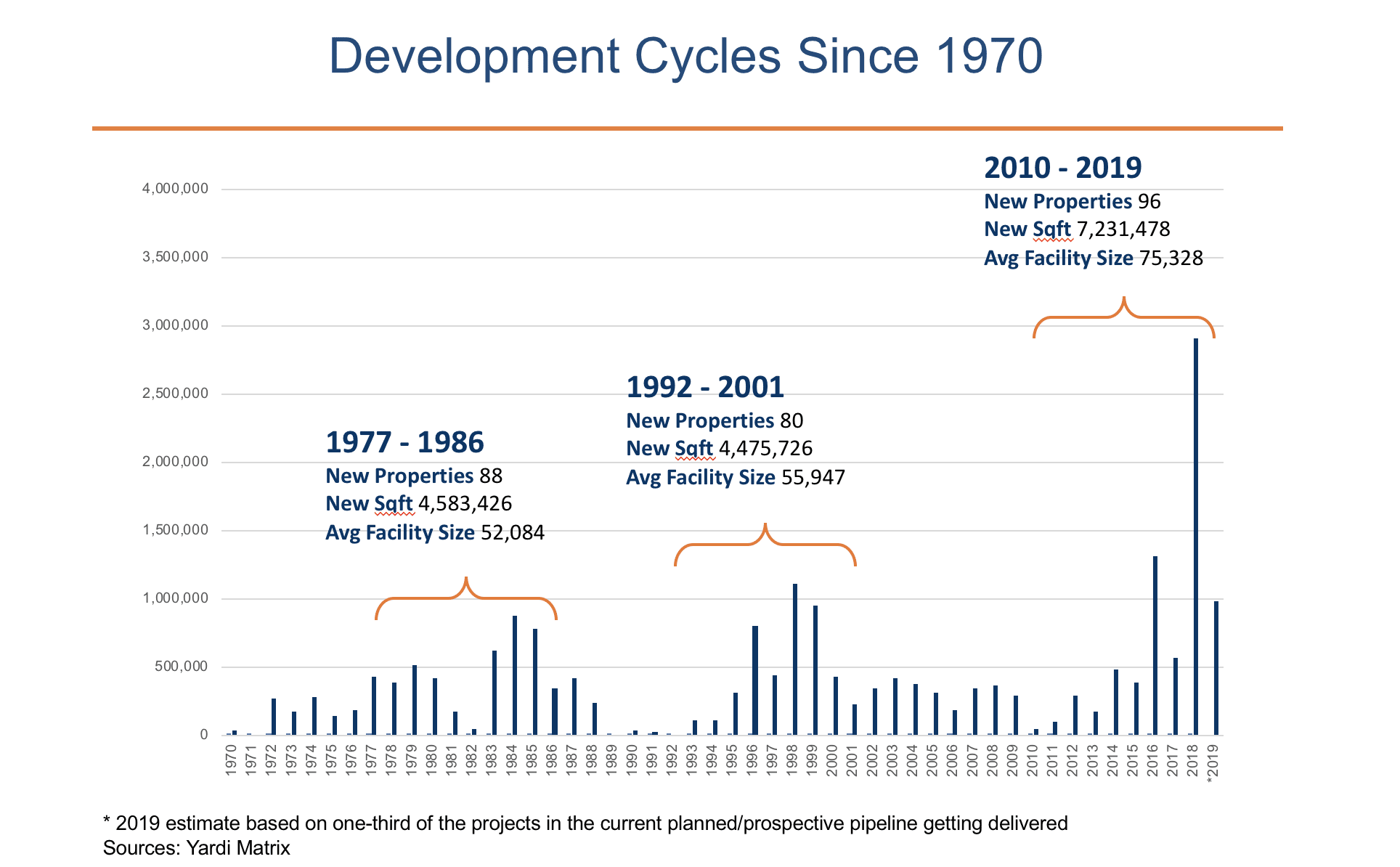 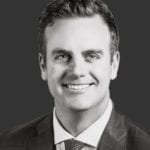 If I were to ask seasoned commercial real estate investors to diversify outside the norms of apartments, office, industrial and retail, you can bet self-storage would have crossed their minds. This specialized niche has caught the attention of both private and institutional investors alike since the Great Recession of 2009. The business of “stuff” quietly became the darling of Wall Street over the last nine years, yielding robust dividends and shareholder growth. Pound for pound, you can’t find a better investment with rent per square foot rivaling apartments, but without the whole “tenants and toilets” headache and the consistent capital injection needed every five to seven years to stay competitive. This cash cow turns units consistently for decades with little more than a broom and a competent management team to open and close the doors.

Over the last decade, we’ve had more demand for self-storage than supply to service it. Double-digit revenue growth was the norm and many new developments were stabilizing in 12 to 18 months instead of the traditional 36 months. The self-storage industry thrives on the mobility of its tenant base and their belongings. Denver’s strong economy and population growth has fueled that mobility through job creation as new businesses continue to form and existing businesses continue to expand. The industry has been on an amazing run as we enter our ninth consecutive year of expansion, but the seemingly never-ending tailwind is starting to show some signs of slowing.

Investors who got in early after the last downturn have been rewarded handsomely and others have taken notice. This is no more apparent than in our own backyard right here in Denver. New development has always been public enemy No. 1 for any self-storage owner. This development cycle is shaping up to deliver record amounts of new supply to many of the country’s major metropolitan statistical areas and Denver is no exception. The “institutionalization” of the self-storage industry has attracted record amounts of new capital into the space, changing everything from how self-storage facilities are constructed to how they’re managed. Cities like Denver that have a strong economic outlook, robust net migration and, most importantly, availability of land are being hit the hardest. If you’ve driven by a new facility lately, you’ve probably noticed they resemble office buildings more than the traditional single-story track metal buildings lined up in rows consuming acres of land. The ability to go vertical has allowed developers to build in areas once reserved exclusively for high-density uses in the urban core as well as retail corridors in the suburbs.

From 2010 to 2019, the Denver MSA will deliver just over 7.2 million sf, that’s the highest amount of square footage ever built by a wide margin with the last high-water mark at 4.5 million from 1992 to 2001. Prior to the recent build up, the Denver market was undersupplied at 6 sf per person but will be pushing 8 sf per person by the end of 2019, if estimates are correct. The national average is just over seven sf with many markets such as Salt Lake City already at the level that Denver is heading toward.

What has many industry veterans worried isn’t the amount of square footage but the amount delivered over a short time frame and the fact that many of these projects are clustered into pockets around the city. Areas like Broomfield and Parker are seeing supply in their markets double while cities like Westminster haven’t seen any new construction. Self-storage is a localized business with tenants traditionally not going more than 3 to 5 miles to rent a unit. It’s yet to be seen the impact all this new construction will have on the broader market but, in the short term, we can expect a softening in rates with more concessions, which doesn’t sound all that bad for the average consumer out there.