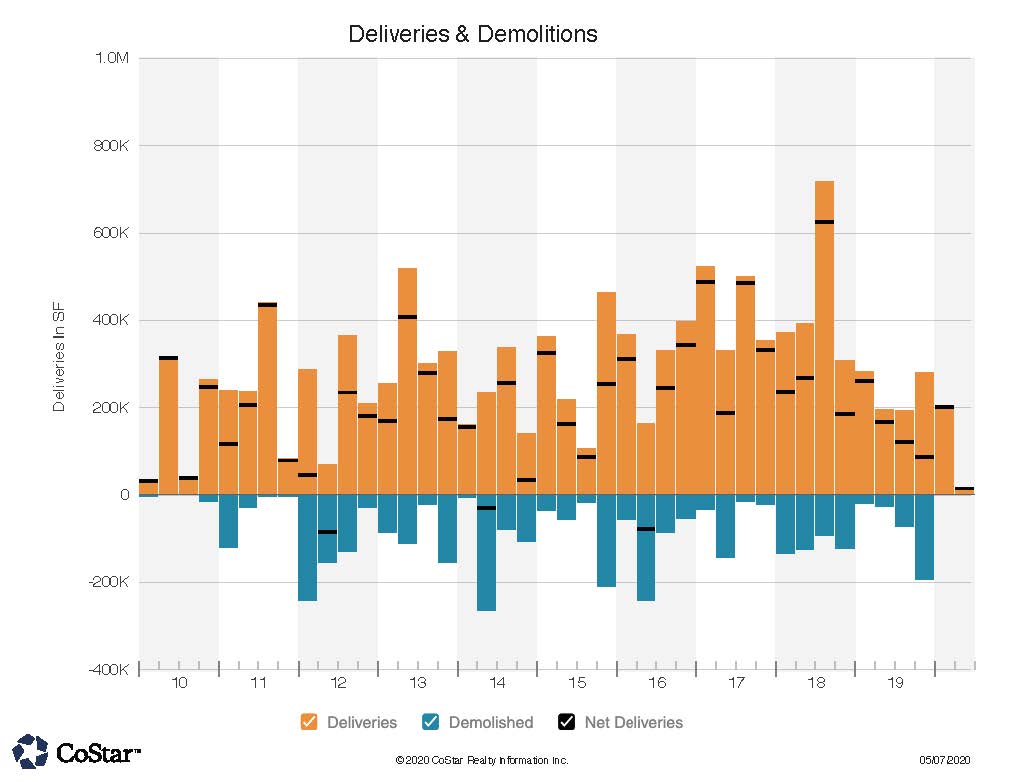 Over the last 35 years, Denver has averaged nearly 3.5 million square feet of new construction annually. In recent years, the new normal has been approximately 1 million sf. 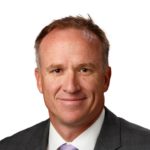 From the moment we began sheltering in place, retail real estate became top of mind for those in the industry. With the nationwide closure of large segments of retailers, questions of retail’s survival are paramount. The reality is that the industry constantly is evolving, and, even with the widely publicized challenges leading up to COVID- 19, the market in Denver had been thriving as of late. There is no denying that this pandemic will have an impact on the retail landscape and consumer shopping habits; however, the retail real estate industry is poised to once again adapt. 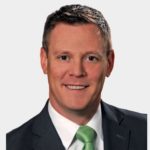 Although the phrase “retail apocalypse” was not coined until 2017, a year highlighted by J.C. Penney’s closure of 138 stores, the influences of shopping from home started a decade ago. In 2010, these pressures changed the course of many retailers, claiming its first casualty with Blockbuster Video. This was followed a year later by the shuttering of Borders Bookstores. More recently, Sports Authority was closed in 2016, followed by the demise of Sears and Toys “R” Us in 2018. In 2019, 9,300 stores closed nationwide. The apocalypse seemed to be playing out. 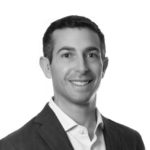 According to our research, national retail vacancy was below 5% at the end of 2019. Even with widespread closures, the nation had 8.3 million square feet of retail absorption by the third quarter of that year. In Denver, the vacancy rate was near a historic low at 4.6%. Through what was to be the worst time in retail history, Denver had approximately 5% growth in retail rents for the five years leading to 2019 and retail lease rates were at an all-time high at the end of 2019.

What led to this high performance, even in challenging times? Ingenuity and discipline. Over the last decade, we have witnessed an unprecedented amount of new tenant activity in Denver. This retail energy ignited the redevelopment and reinvestment of nearly every mall along the Front Range and has been a major contributor to the relativization of Denver’s iconic communities including Lower Downtown, River North, Cherry Creek and the central business district.

Denver exemplifies the discipline the real estate market has observed this cycle. Over the last 35 years, Denver has averaged nearly 3.5 million sf of new construction annually. In recent years, the new normal has been approximately 1 million sf. In 2018, Denver ranked as having the largest decrease in retail square footage per capita among 20 of the largest U.S. metros at roughly 2.7 million sf. In fact, in the last decade, Denver has experienced a mere 5.4% cumulative growth in new retail construction, at a time of strong growth in fundamentals.

Although COVID-19 will create substantial intermediate impacts on the retail landscape, it also is creating and revealing some positivity, including the importance of brick-and-mortar retail. A 2018 study completed by the International Council of Shopping Centers shows that both online and physical store options boost overall sales. Brick-and-mortar locations increase online traffic and brand awareness. In the study, customers who shopped first at a store and then visited that retailer’s website within 15 days increased their spending by an average of 167%. In an April 6 Telsey Advisory Group memo, they discuss the importance of physical stores during COVID-19 by quoting that stores have “become broadly apparent as the dominant sales channel, which drives attachment purchases, and is the main profit contributor.” As customers visit their stores, the retailers that are open during COVID-19 are experiencing invigorated online sales as a result of customers having contact with their brand and products. The retailers that have been closed are facing the opposite effects, as the lack of exposure in the stores is distancing them from the customer, shrinking online sales.

Companies that provide essential goods are experiencing a spike in demand; grocery being the strongest with 26.9% month-over-month and 29.3% year-over-year sales gains. As restrictions are eased on nonessential stores in communities across the country, there are additional drivers to watch. Americans’ household savings were near an all-time high (±8%) leading into this event and salaried employees have been sitting for several weeks with constrained spending. Spending power also may increase as the $2 trillion of relief targeted primarily at payroll from the Coronavirus Aid, Relief and Economic Security Act has started to hit bank accounts. Additionally, consumers have been spending little on gas as both consumption and oil prices are at near record lows. Similarly, interest rates are at all-time lows and are expected to remain low for the foreseeable future, bolstering spending power in homes across the country. There also is the anticipation that foreign travel will be limited in the near term, freeing up funds for more domestic travel and “nonessentials” goods.

The most trying aspect for the retail real estate industry is uncertainty. It is difficult to prosper in an unfamiliar landscape with undefined timetables. But there is much we do know. Humans are not meant to live in isolation. Going to the market and dining with others is not only a need but also part of our social fabric. Through cultural changes, most recently technology, the real estate industry has displayed the ability to capitalize. Denver has done this particularly well in the last decade, where its real estate community has displayed the discipline and ingenuity to thrive in an ever-changing environment.