Why dollar stores are the retailers of the future 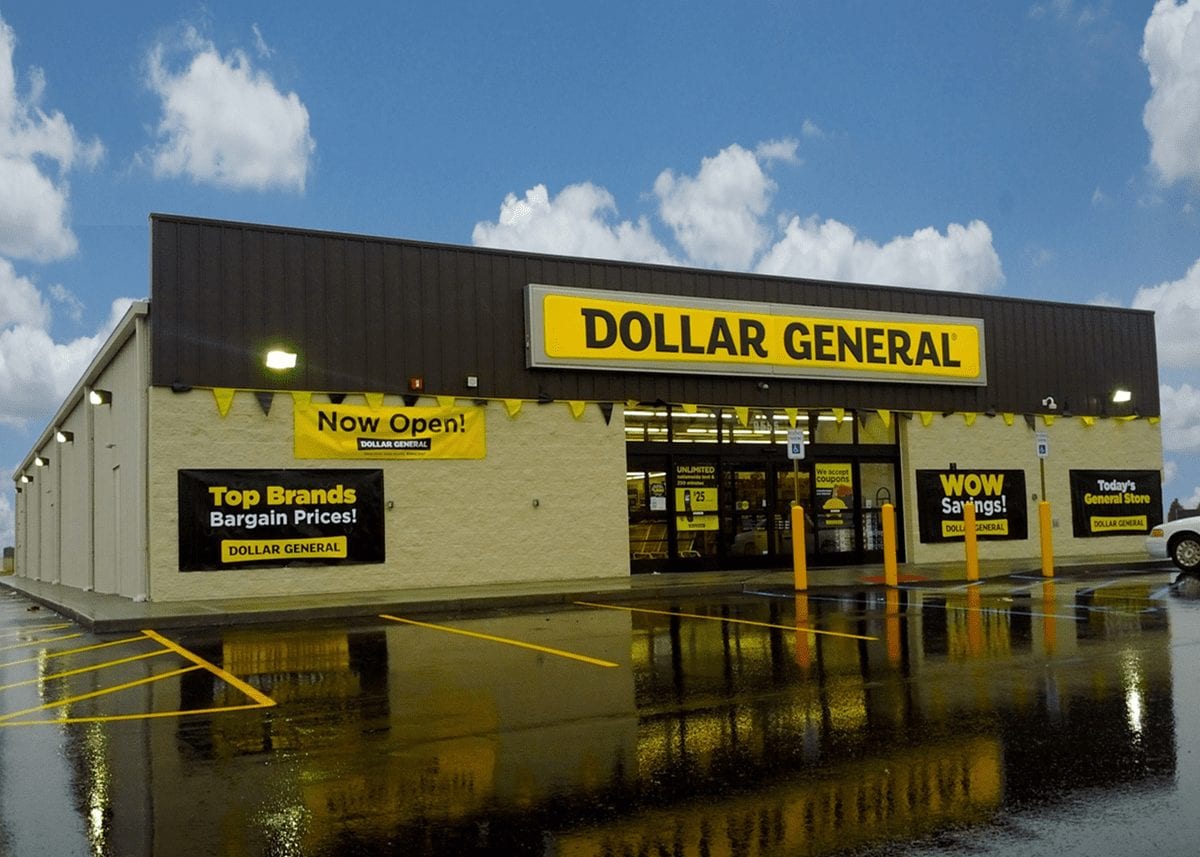 Dollar stores continue to grow their same-store sales despite significant new store expansion, increasing prevalence of e-commerce and the Great Recession of the late 2000s. 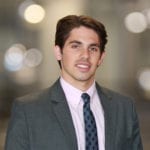 Real estate investors and 1031 exchange buyers continue to gravitate toward single-tenant net lease properties as these properties typically offer long-term leases, minimal management responsibilities and credit tenants. However, the supply of new construction single-tenant properties with long-term leases continues to diminish. With many consumers abandoning brick-and-mortar retail in favor of e-commerce, numerous retailers have significantly reduced or halted their expansion plans. This has resulted in a lack of supply of new construction long-term, single-tenant properties.

In 2016, Dollar General grew its same-store sales by 0.9 percent, which represented the 27th consecutive year of same-store sales growth. Meanwhile, Dollar Tree, which is the parent company of Family Dollar, saw its same-store sales grow by 1.8 percent, which accounted for its ninth consecutive year of same-store sales growth. Both retailers continue to grow their same-store sales despite significant new store expansion, increasing prevalence of e-commerce and the Great Recession of the late 2000s. Dollar stores have been careful to expand rapidly while not cannibalizing existing locations. Their business model has proven to be largely e-commerce resistant as a majority of their consumers are located in secondary markets that make e-commerce cost-prohibitive and inefficient. Lastly, dollar stores are resilient in difficult economic times as their products are convenience goods offered at an affordable cost.

Dollar General, Family Dollar and Dollar Tree offer real estate investors favorable lease terms. A new construction property offers an initial lease term of seven to 15 years with up to 30 years of renewal options and minimal to no landlord responsibilities.

Helping fuel the rapid growth of the dollar store sector are the preferred developers, some of which are building more than 25 stores per year. Because the developers have such large pipelines of properties under construction, they typically sell a significant amount of their product to either allocate capital into future development or take a profit. Since the start of 2016, there have been over 510 new-construction dollar stores sold nationally, according to CoStar. Previously, institutional buyers and investment funds acquired large portfolios of new-construction dollar stores but have since limited their acquisition of this sector as they fulfilled their allotment.

Where in the past the developers could rely on an institutional buyer or investment fund to acquire the pipeline of stores, developers now are selling the new stores in small portfolios or one-off transactions to private capital buyers. This has resulted in a significant increase in the supply of new-construction dollar stores on the market and capitalization rates that have risen slightly year over year. Cap rates for new-construction dollar store properties typically are between 6 and 7 percent, which is priced at a slight discount to the single-tenant retail market as a whole. The discount associated with dollar store properties can be attributed to their location, which typically is in a secondary market.

Older dollar store properties with less than 10 years of lease term remaining also garner significant investor interest as the properties typically offer a higher return. These investments provide a more-risk-seeking investor similar benefits as a new construction property, but with the uncertainty of fewer years remaining on their lease. Store sales, proximity to competition, strength of the market and many other factors become much more significant to investors considering older stores.

In Colorado, Family Dollar operates approximately 125 stores while Dollar Tree operates 91 stores and Dollar General operates 30 stores. All three retailers have aggressive expansion plans as it relates to the state due to favorable economics and an opportunity for each to increase their market share in our growing state. With robust expansion plans in Colorado and its neighboring states, investors will find plenty of opportunities to invest in dollar store properties over the next several years.

Despite lacking novelty, dollar stores are the brick-and-mortar retailers of the future. They have proven to be resistant to e-commerce, economic downturns and cannibalization from their own rapid expansion.

Featured in the November issue of Retail Properties Quarterly.