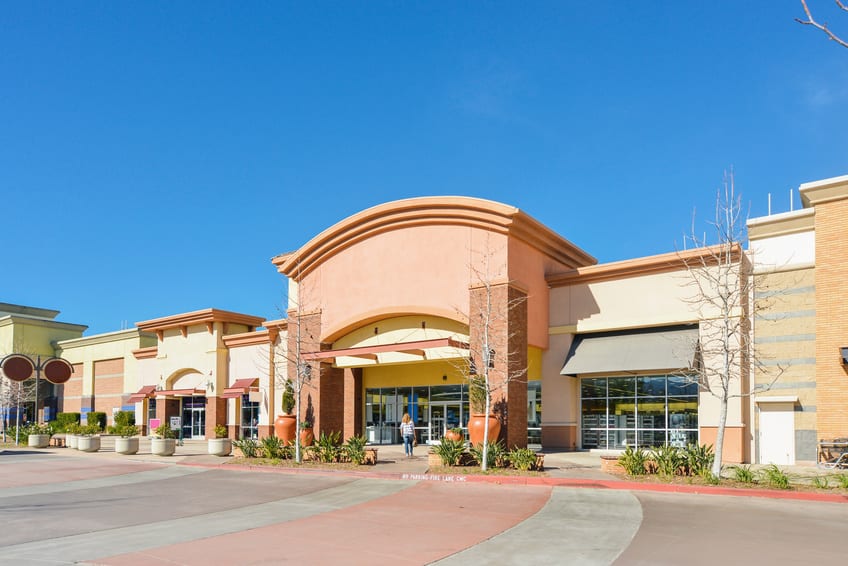 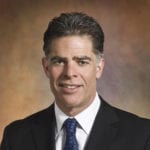 I grew up with three brothers, so the first question we asked when we got home from school was, “What’s for dinner?” Today, for many families, it’s, “Where should we go for dinner?”

My parents took us out to dinner about once a month and usually it was to a local all-you-can-eat place to top our tanks. Almost all of our meals were prepared at home and going out to eat was something special.

Today, often “cooking” looks like picking up a prepared meal from Whole Foods or King Soopers, heating it up and maybe putting it in a serving dish – or going out to eat at a fast-casual restaurant. The average American now goes out to eat over four times per week. “From 2015 to 2016, for the first time in history, Americans spent more money at bars and restaurants ($54.9 billion) than they did on groceries ($52.5 billion),” according to Motley Fool.

This growth has been supported by a juggernaut of new restaurant concepts and related space in our shopping centers, especially in the fast-casual sector. Fast-casual visits have increased between 5 and 9 percent annually for the past five years, according to NPD Group. Moreover, sales in this sector have grown over 550 percent since 1999, which is 10 times the growth in the fast-food industry. Double-digit annual sales growth is forecast to continue in the fast-casual sector through 2022, while the rest of the restaurant industry is predicted to only see about half a percentage point annual increase, according to Nation’s Restaurant News.

Traditional grocery stores have taken note of the popularity of fast-casual dining and the success of grab-and-go meals. Kroger, Wegmans and Lucky’s Markets are creating in-store dining, often complete with table service and alcohol. Wegman’s offers burger bars with eight different choices. Coborn’s market has added wood-fired pizzas in two stores. Whole Foods generates over 15 percent of its typical store sales from its eateries. This new trend of “grocerants” is on the rise.

Grocers have a competitive advantage due to their lower food costs, existing infrastructure and brand recognition. USA Today recently reported that these in-store eateries generated 2.4 billion customer trips and $10 billion in sales in 2016. What’s more, NPD says these meals costs an average of $4.22 versus $7.96 at a fast-casual restaurant.

The evolution of food as an anchor tenant has been good for Colorado landlords. We lost a lot of mom-and-pop tenants during the recession and were able to replace them with fast-casual tenants who often paid higher rents due to large landlord investments justified by the higher tenant sales per square foot. However, we may be approaching saturation in the fast-casual segment. Pie Five Pizza and The Melt have each closed five stores this year and exited the state. Noodles & Co. is closing 55 units nationally, and the pioneer of fast-casual dining, Chipotle, is still recovering from near fatal problems due to food safety.

Mandatory minimum wage increases of 90 cents a year in Colorado rising to $12 an hour by 2020 will increase pricing pressure on fast-casual concepts. Added to a very tight labor market due to our state’s 2.3 percent unemployment rate, it is becoming increasingly more expensive and more difficult to attract and retain qualified fast-casual dining workers. Fortunately, food costs have been relatively flat, which has helped offset rising labor costs.

Just as eating out too much may be fueling demand for all the new gyms coming to Colorado, landlords need to be cautious about relying too much on food uses to fatten their returns. Fast-casual restaurants are susceptible to the same forces affecting fashion and other soft goods retailers: overexpansion, changing consumer tastes and economic downturns.

If food prices increase and exert pressure on menu pricing or an economic slowdown leads to increased unemployment, the consumer may decide to cut back on dining, or at least spend more on lower-cost food providers like Amazon and “grocerants.” This could spell trouble for some fast-casual concepts that are laden with debt or unable to adjust their menus to be competitive. It’s time to ramp up checking Yelp ratings and debt loads before expanding menu offerings in our projects.

Featured in the November issue of Retail Properties Quarterly.