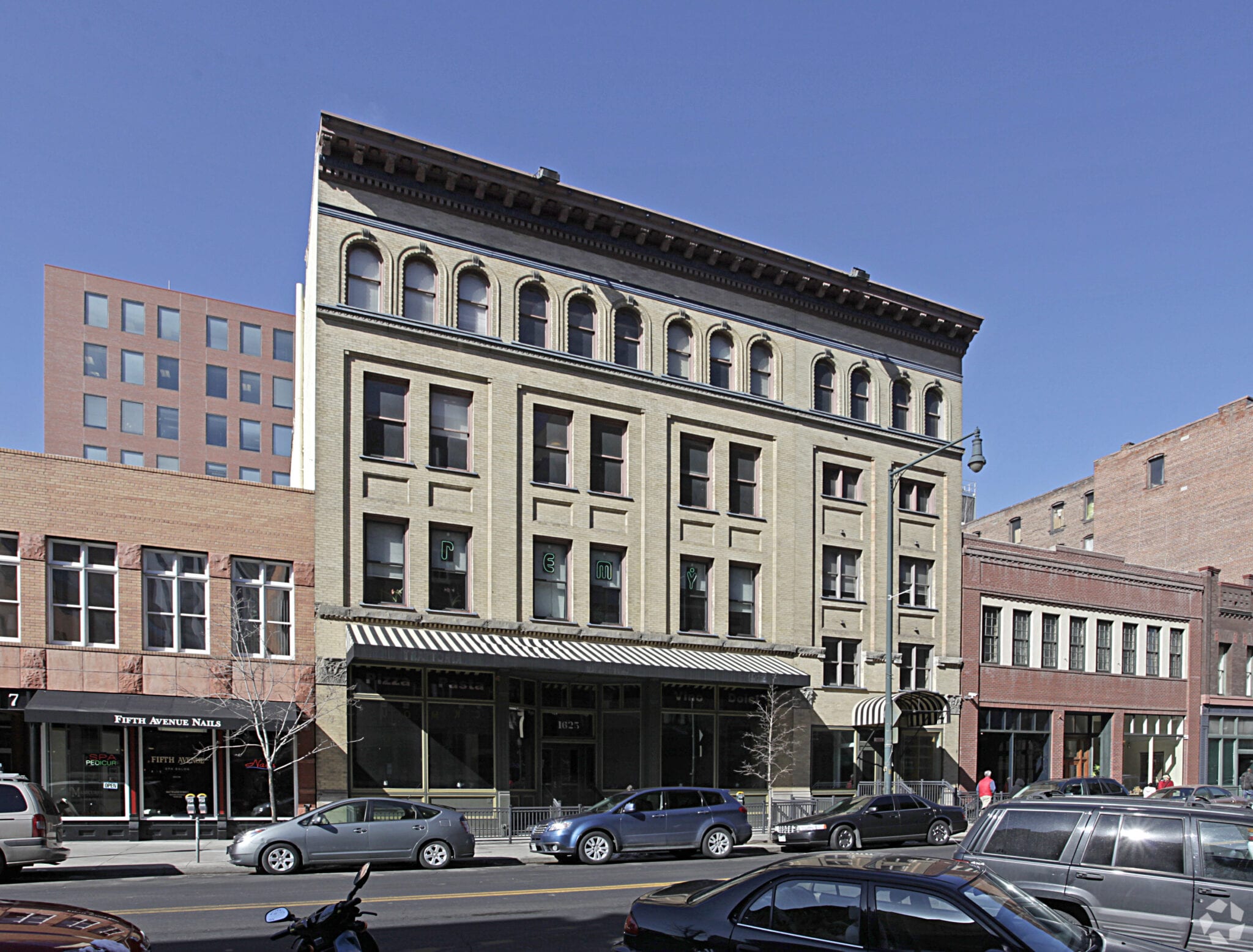 The Peters Paper Building is under new ownership for the first time since 2004.

Paper Building LLC purchased the 49,316-square foot, Class B office building at 1625-1631 Wazee St. from seller Some Place On Wazee LLC. Sam Leger and Tim Finholm of Unique Properties, Inc.-TCN Worldwide represented the seller in the off-market sale. The buyer was unrepresented.

Inspirato, a vacation home rental company, occupies the entire property. According to Leger, the tenant has occupied it since 2008, at which time the seller made cosmetic upgrades to accommodate the tenant’s use. These improvements were minor, and the 120-year-old building’s historic interior design elements, including the exposed brick and wooden beams, remained intact.

Leger said the tenant’s long-term lease expires at the end of February. Despite the approaching vacancy, he said the building was still very attractive to the buyer, calling the asset a once-in-a-lifetime investment opportunity.

“A lot of Lower Downtown properties don’t come available for sale very often,” Leger said. “Given the asset’s proximity to some of Denver’s main downtown attractions, coupled with the fact that it has been well maintained and historically preserved, this will be a promising long-term hold for the buyer.”

The property is located three blocks from the Union Station and is connected to the Oxford Hotel, allowing direct access to the hotel and its amenities, Leger noted. He said that while the property became available during an ongoing pandemic, it sold quickly due to its location in one of Denver’s most desirable office submarkets.

The buyer adds this asset to a portfolio of other office and industrial properties across the state.