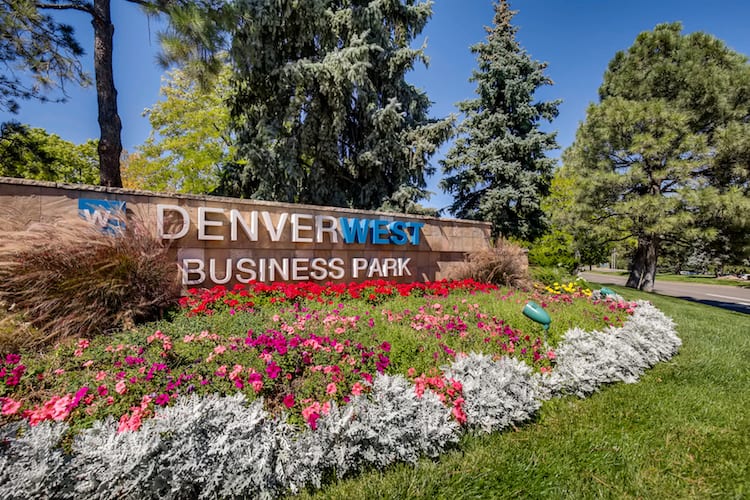 Denver-based DPC Cos. and partner Bridge Investment Group are investing millions of dollars to take the 1.3 million-square-foot Denver West Business Park to the next level.

DPC President Chris King said the deal creates the opportunity for impactful updates to the park, the largest office campus in the west metro area.

“We feel very good about our going-in price and overall basis. We’re going to spend about $16 million updating the buildings. Our basis is low enough that we have the room to do that and really make significant improvements to the park,” he said.

King grew up near Denver West, which he said offers “incredible untapped potential.”

“I’ve watched the west side of Denver evolve tremendously over the years. Denver West is the next frontier for office space in a community where millennials want to live and find balance between work and play. With strategic renovations, we will reintroduce Denver West as a next-generation workplace that will not only change perceptions of the campus, but will also prepare the entire area for the rapid growth ahead.”

The late developer Chuck Stevinson and his son, Greg, developed Denver West Business Park from 1974 to 1981. At the time, there was little other development in the area, save the Stevinson family’s auto dealerships. Today, the 1.1 million-sf Colorado Mills and numerous restaurants, high-end apartments, movie theaters and other amenities surround the site.

HighBrook Investment Management bought Denver West Business Park for $104 million in 2014 and invested more than $25 million in capital improvements, including replacing all the buildings’ roofs. Occupancy increased 17 percent under HighBrook’s ownership and stood at 78 percent at the time of the sale.

“Given the upside potential, critical mass and supply constraints within Denver West, the park received very strong interest from a broad base of capital,” said Charley Will, senior associate with CBRE Capital Markets in Denver. Will represented the seller with CBRE’s Tim Richey, Mike Winn, Chad Flynn and Jenny Knowlton. Justin Lutgen of DPC Cos. represented the buyers.

“Our plan is to really change its positioning in the submarket,” said King, whose company has partnered with Bridge Investment Group on more than $500 million in transactions over the last 12 years.

Lobbies, elevators, restrooms, entrances, and common-area conference and training rooms will be modernized. There also will be larger, upgraded fitness facilities.

Plans also include adding paddle boarding and lakeside gazebos and new trail systems, as well as expanded gathering spaces for community events, and where tenants can get outside on sunny days to embrace the foothills setting, said King.

DPC will oversee the redevelopment, as well as leasing and property management.

Various federal government agencies, Martin Marietta and Tyler Technologies are among the 132 tenants that occupy space at the 83-acre Denver West Business Park, which stretches across Interstate 70 and has quick access to West Sixth Avenue and C-470. The park offers free shuttle service to a light-rail station five minutes away.

“While rent prices continue to increase downtown, Denver West is the next frontier for office space in a community where millennials want to live and find balance between work and play. With strategic renovations, we will reintroduce Denver West as a next-generation workplace that will not only change perceptions of the campus but will also prepare the entire area for the rapid growth ahead.”