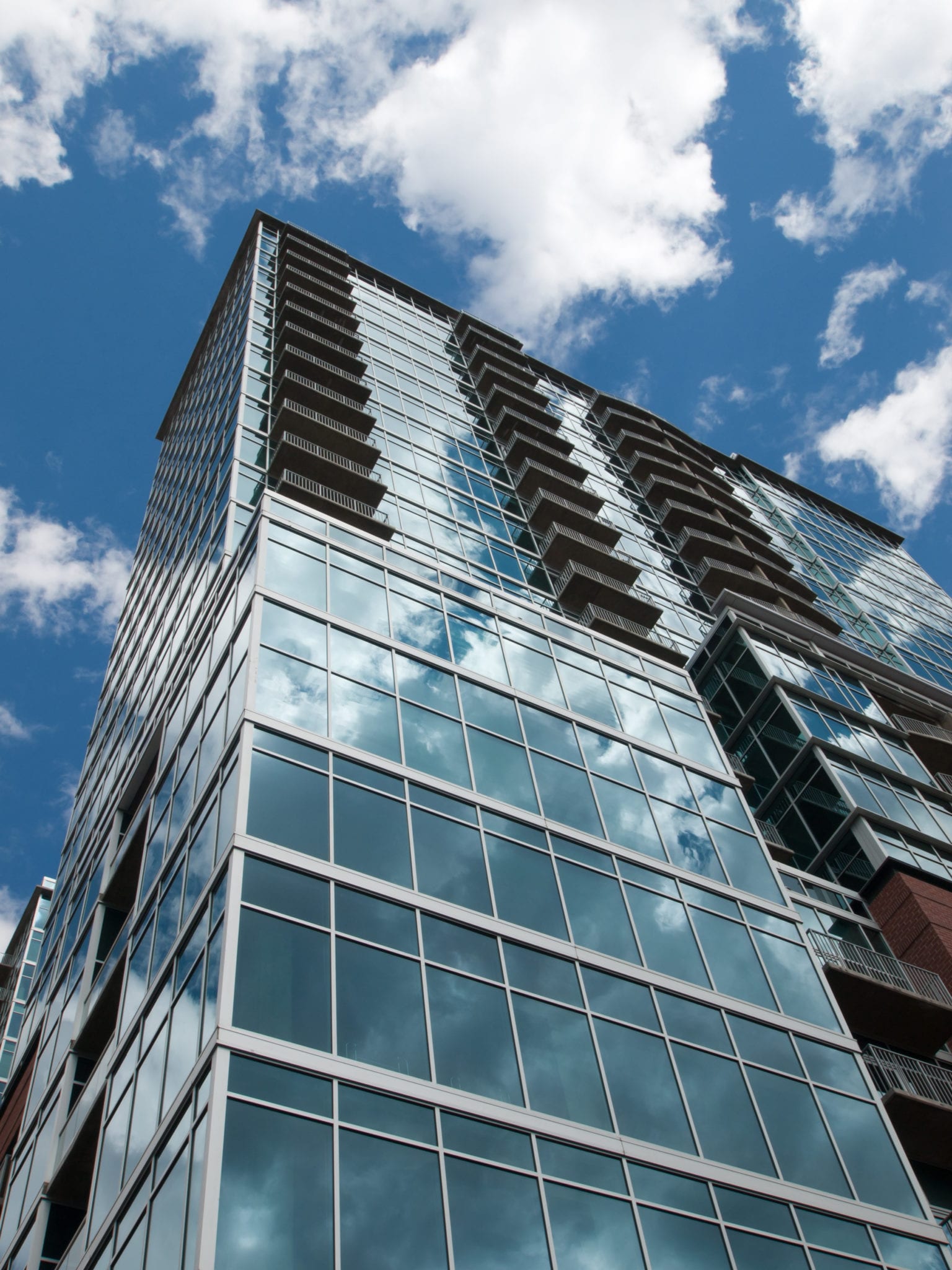 In what might be considered record-setting time for a major federal rulemaking, the Federal Aviation Administration has released the final rules under Part 107 of the Federal Aviation Regulations governing the Operation and Certification of Small Unmanned Aircraft Systems for commercial purposes.

In what might be considered record-setting time for a major federal rulemaking, the Federal Aviation Administration has released the final rules under Part 107 of the Federal Aviation Regulations governing the Operation and Certification of Small Unmanned Aircraft Systems for commercial purposes.

For operations that can be performed within the parameters of Part 107, the final rules will largely replace the time-consuming, case-by-case Section 333 Exemption and Certificate of Waiver or Authorization processes that previously provided the primary means for obtaining approval for commercial sUAS operations, although previously granted exemptions will remain valid until they expire.

The final rules come nearly 16 months to the day after publication of the draft sUAS rules on Feb. 23, 2015. As anticipated, many aspects of the final rules are very similar to the draft rules and the operational limitations contained in approved Section 333 Exemptions.

There are, however, some noteworthy differences that should make it easier for commercial drone operators in a wide variety of businesses to more rapidly deploy and take advantage of this technology.

What didn’t change? Under Part 107, commercial sUAS must still: remain clear of other aircraft and not be operated in a careless or reckless manner; weigh less than 55 pounds (including attached systems and payload); remain at or below 400 feet above ground level; fly no faster than 100 miles per hour; operate within certain visibility and cloud clearance requirements; and be subjected to a preflight safety check by the operator. These requirements are substantially the same as what was contained in the draft rules and permitted under Section 333 Exemptions and related COAs.

Contrary to many of the comments submitted in connection with the draft rules, Part 107 did not change the requirement that the sUAS be flown within the visual line of sight of the operator.

Operations beyond VLOS – a capability integral to a number of commercial sUAS applications such as infrastructure inspection and package deliveries – will have to wait for further technological developments and a future rulemaking.

Part 107 also prohibits sUAS operations over persons not directly participating in the sUAS operation, not under a covered structure, or not inside a covered stationary vehicle. This aspect of the rule is similar to the draft rules and the Section 333 operational limitations, and will continue to be an impediment to commercial sUAS operations in populated areas.

What did change? The final rules do include a number of changes and new provisions that will make commercial sUAS operations easier to conduct. Chief among these changes is the elimination of the requirement that the sUAS operator have an FAA airman’s certificate (i.e., a pilot’s license). Given the time and expense associated with obtaining a pilot’s license, this requirement was a barrier to entry for many commercial operators.

Under Part 107, the sUAS operator must hold a Remote Pilot Airman Certificate with a sUAS rating which can be obtained by passing an FAA-approved initial aeronautical knowledge test, or by holding a current pilot certificate and completing an FAA approved sUAS online training course.

The initial aeronautical knowledge test will be available through FAA-approved knowledge test centers around the country on the effective date of the final rules, and the online training for current pilots will be available at www.faasafety.gov. The new Part 107 rules are expected to take effect in late August following publication in the Federal Register.

Other aspects of the final rules that may support expanded commercial sUAS operations include:
• Use of a visual observer is no longer required, but is still advised;
• sUAS operations from a moving vehicle are permitted in sparsely populated areas;
• sUAS operations above 400 feet above ground level are permitted if the sUAS remains within a 400-foot radius of a structure and no higher than 400 feet above the structure;
• External load operations are allowed if the load being carried is securely attached and does not adversely affect the flight performance of the sUAS; and
• Intrastate transportation of property for compensation is allowed as long as the sUAS operation otherwise complies with Part 107, but may not be conducted from a moving vehicle.

The final rules also provide for waivers of many, but not all, operational restrictions if it can be shown that the proposed sUAS operation can be conducted safely.

Operational restrictions that cannot be waived when transporting property for compensation include the VLOS requirement and the prohibition on operating from a moving vehicle. The FAA announced plans to make available in the coming months an online portal to streamline waiver applications.

While the final rules do not permit routine beyond VLOS flights and continue to include some restrictions that may affect certain commercial sUAS operations, Part 107 nevertheless represents a substantial improvement over the regulatory burdens and operational restrictions associated with Section 333 Exemptions.

Part 107 brings commercial sUAS operations one step closer to realizing the vision of package deliveries, long-distance flights to inspect utility and transportation infrastructure and numerous other beneficial applications. As FAA Administrator Michael Huerta explained, “This is just our first step. We’re already working on additional rules that will expand the range of operations.”