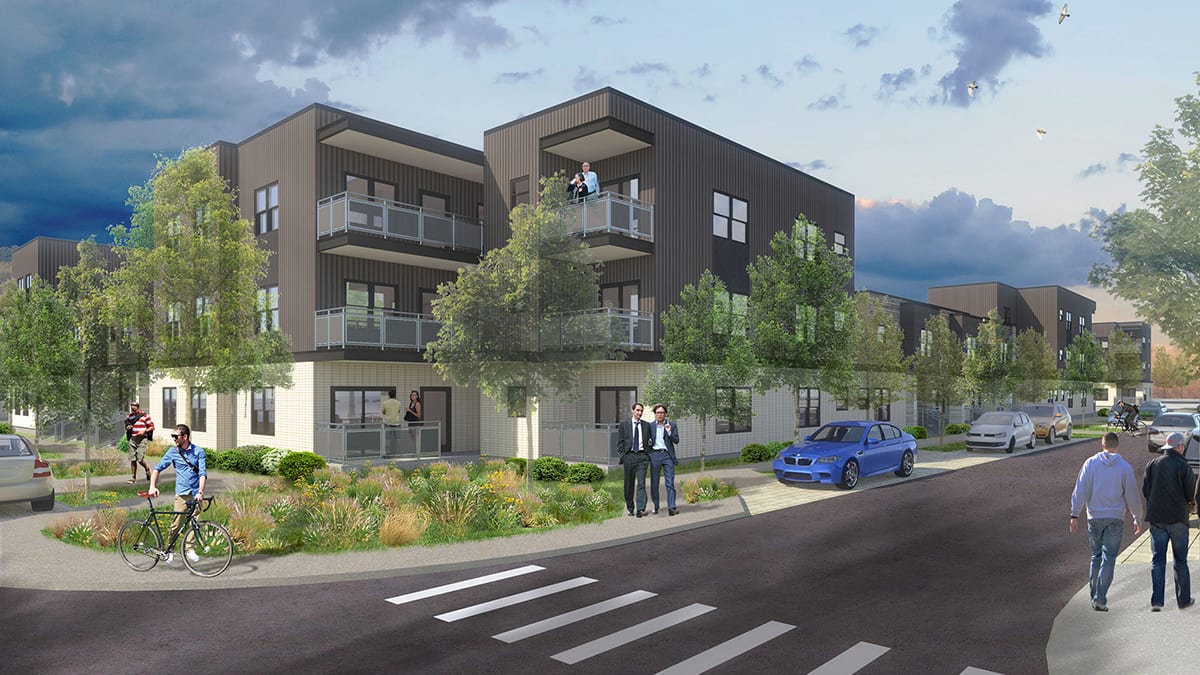 According to a report by the University of Texas at Arlington, the metro Denver area is near the top when it comes to providing affordable housing that doesn’t break the bank when it comes to residents’ annual cost of transportation. 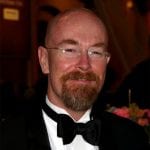 In the 2015 study* published in Housing Policy Debate, UTA researchers ranked various U.S. metropolitan areas on the strength of their transit-oriented affordable housing developments, which considers that affordable housing isn’t really affordable if a resident must spend a disproportionate amount of money on transportation costs.

Examples in the study showed that a typical low-income household might spend only $1,988 per year on transportation in a Los Angeles affordable property, while spending $10,349 per year in a distant and inaccessible location in Wheeling, West Virginia. The government standard for housing affordability is that households pay no more than 30 percent of their annual income on rent or a mortgage. Transportation costs are considered affordable if they’re less than 15 percent of annual income.

The Denver-Broomfield-Aurora area was listed with 14 other highest-ranking metro areas including San Francisco, Los Angeles and Washington, D.C.

This growing trend in transit-oriented developments is being embraced by housing authorities and private developers across the Denver metro area, and includes S’PARK_west, a 45-unit permanently affordable multifamily flats and townhomes project currently under construction in Boulder. Residents of S’PARK_west will receive EcoPasses – an annual Regional Transportation District transit pass for unlimited regional, express, local bus and light-rail service throughout the Denver and Boulder regions.

Developed by Element Properties and built by Pinkard Construction, S’PARK_west is dedicated to the family housing area of the S’PARK development, an 11-acre mixed-use, mixed-income area within Boulder Junction, which is a transit-oriented redevelopment project covering 160 acres surrounding Pearl Parkway just east of 30th Street. The units will be leased at 50 percent and 60 percent of Boulder’s area median income.

This emerging neighborhood also will have many amenities for future residents, including excellent bicycle access and bus rapid transit service to and from Denver and Boulder County accessed from RTD’s recently completed bus station located just south of this property.

“SPARK_west will leverage its central Boulder location and the transit amenities in Boulder Junction to provide increased affordability for the residents,” said Kevin Knapp, principal of Community Development for Element Properties. “Transportation costs are often times a family’s largest expense other than housing. Element has partnered with the city of Boulder and the Boulder Junction Access District to reduce transit expenses by providing RTD bus passes and discounted memberships to eGo Carshare and Boulder B-cycle bike sharing system for all future residents. Element’s sustainability goals for SPARK_west surpass high performing buildings to include access to alternative methods of transportation.”

Funding for S’PARK_west includes soft debt from the city of Boulder, 4 percent federal low-income housing tax credits, Colorado state LIHTCs and community development block grant disaster recovery funds. In addition, proceeds from the sale of tax-exempt bonds allocated by Colorado Housing and Finance Authority and a deferred developer fee will be used to finance the project.

Sopher Sparn Architects of Boulder has designed S’PARK_west to meet LEED ND Platinum certification. Construction began in March. It is scheduled for completion in February.

S’PARK – short for Sutherland Park – is at the former site of Sutherlands Lumber Yard.