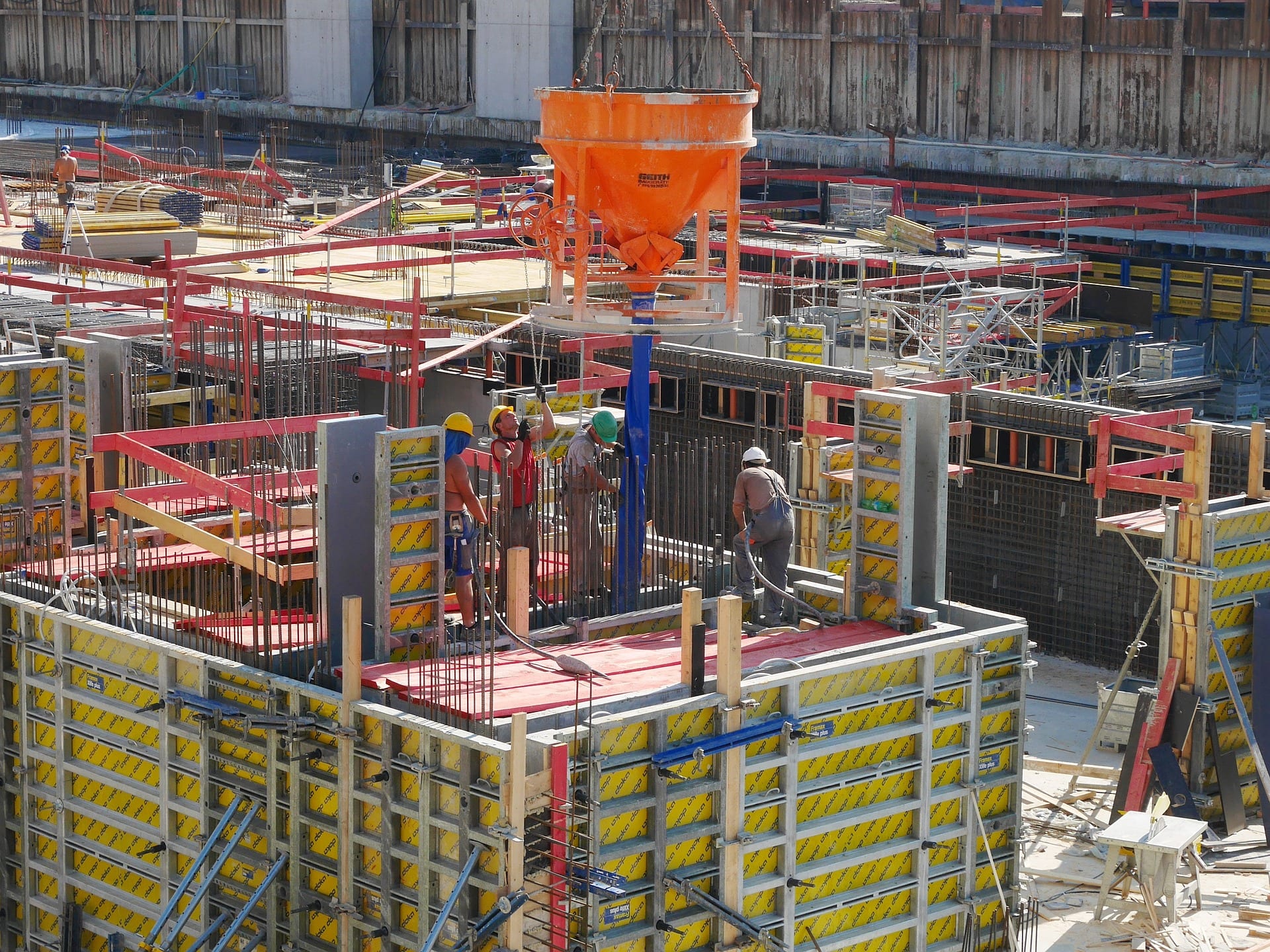 Often referred to as the “blacklisting law, the executive order requires prospective and existing contractors to disclose violations of labor laws.

The final rule and guidance for implementing the Fair Pay and Safe Workplaces Executive Order signed by President Barack Obama in July 2014 and published Aug. 25, 2016, remain almost as burdensome and problematic as they were when proposed. Compliance for some will be required as soon as October.

Often referred to as the “blacklisting” law, the executive order requires prospective and existing contractors to disclose violations of labor laws, requires them to provide certain information each pay period to enable workers to verify the accuracy of their pay and prohibits certain contractors from using predispute arbitration agreements to address sexual assault and civil rights claims.

The rule from the Federal Acquisition Regulatory Council and guidance from the U.S. Department of Labor, which are designed to assist agencies in implementing the executive order, remain problematic for several reasons. They create a publicly available repository of contractor violations. Contracting officers will determine whether a contractor is a “responsible source” based on violations that may not be final or are subject to appeal. And contracting officers wield the power to require bidders to commit to a labor compliance agreement for their bids to be considered.

Disclosure of violations. The disclosure requirement applies to the legal entity whose name and address is entered on the bid/offer: the one legally responsible for performance of the contract (generally not parent corporations, subsidiaries or affiliates).

Information to be provided. Offerors must disclose whether, in the past three years, any decision was rendered against them under 14 federal labor laws and equivalent state laws. Initially, the only equivalent state laws at issue will be Occupational Safety and Health Administration-approved state plans. The USDOL will identify state law equivalents in a later guidance.

Contractors must report administrative merits determinations, arbitration awards and civil judgments by identifying the labor law violated; case number; date rendered; and name of the court, arbitrator(s) or agency rendering the determination. This information will be stored in a database available to the public. Contractors may also submit information on mitigating factors and remedial measures taken, and that information will not be made public without the contractor’s authorization.

Process. An agency labor compliance adviser will review the information and make a recommendation to the contracting officer regarding the contractor’s labor law compliance. Only those violations considered serious, repeated, willful or pervasive will be considered, but the definitions of these terms are comprehensive.

The contracting officer will consider the ALCA’s recommendation and make a responsibility determination. Disclosure of labor law violations does not automatically render the prospective contractor nonresponsible.

Contractors and subcontractors must submit new or updated information prior to award and must update their disclosures in the database twice a year post-award. The ALCA will monitor the database, may receive information from other sources (e.g., government agencies, the public) and may recommend a contract remedy.

Preassessment. Prior to bidding, a contractor may voluntarily request an assessment of its record of labor law compliance. More information about this option is to be provided by the USDOL in the next few weeks.

Pay transparency. Two additional requirements apply to contractors with contracts of more than $500,000 or subcontracts that exceed $500,000 other than for commercially available off-the-shelf items.

First, they must provide a wage statement every pay period to all individuals performing work under the contract or subcontract that includes: 1) the total number of hours worked in the pay period, 2) the number of hours that were overtime, 3) the rate of pay, 4) gross pay, and 5) any additions to or deductions from gross pay.

Second, such contractors and subcontractors must provide notice to workers who are treated as independent contractors informing them of that status. The notice must be provided when the relationship is established or before the worker begins to perform work on the government contract or subcontract.

Notices may be provided by paper format or electronically. These requirements will be inserted in solicitations beginning Jan. 1, 2017, and in resultant contracts.

Arbitration clauses. Contracts and subcontracts for noncommercial items over $1 million will require contractors to agree that a decision to arbitrate claims under Title VII or any tort related to sexual assault or harassment may be made only with voluntary consent of employees or independent contractors obtained after such disputes arise.

Reassess strategy. In our litigious society, employers sometimes avoid fighting claims of labor law violations due to the administrative and financial cost. Going forward, federal contractors may find they cannot afford to avoid the fight.