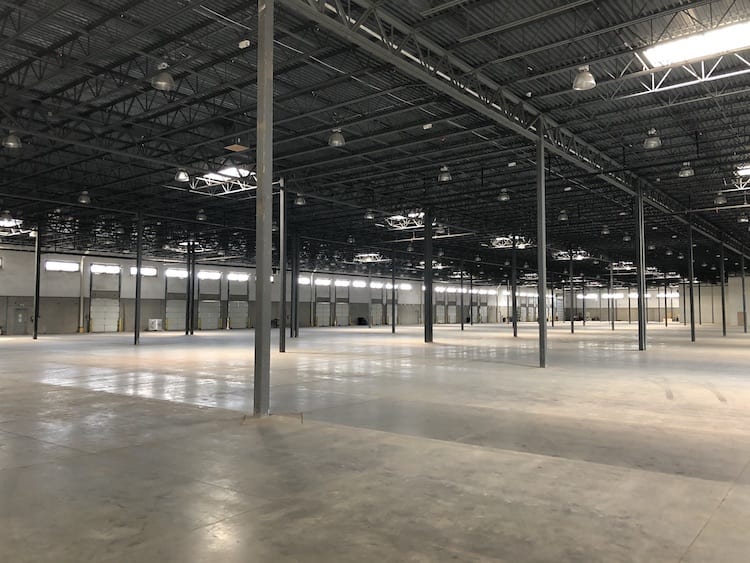 A Colorado- and Utah-based beverage distributor leased a 155,775-square-foot building in Aurora in one of the largest industrial lease transactions so far this year.

New Age Beverages Corp., a publicly traded company that distributes natural and organic drinks including kombucha, coconut water and other products, leased the building at 18245 E. 40th Ave. in Gateway Park. The building had been on the market for many months.

Built in 2005, the building has a large truck court, a significant amount of parking, ESFR fire sprinklers and upgraded office finish but only 24-foot ceilings. “A lot of users in that size range are typically more warehousing/ distribution users and look for higher clear-height buildings,” said Wafer. The ceiling height works for New Age Beverage because it floor-stacks its product and turns inventory over quickly, he said.