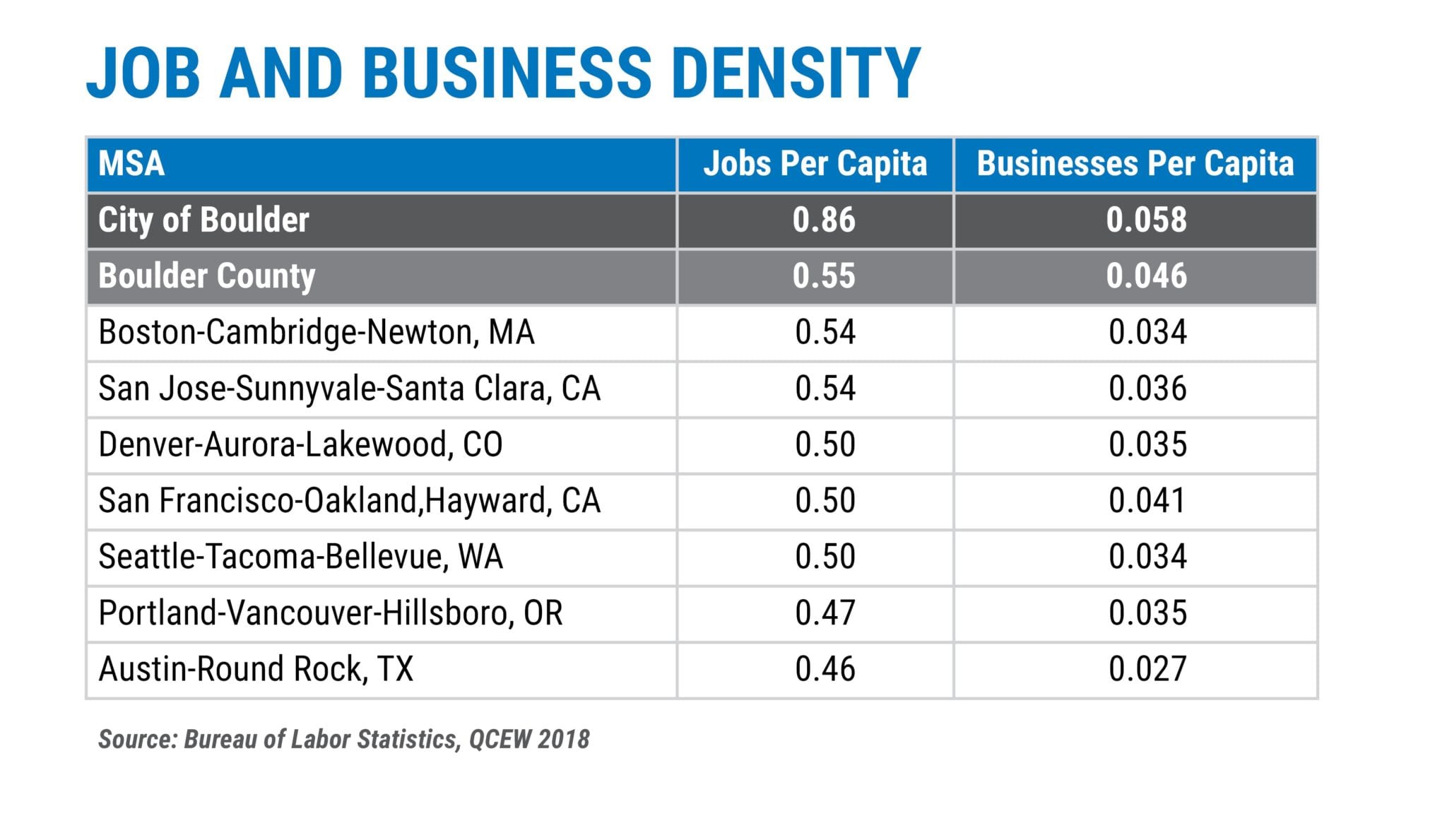 Boulder reported 0.86 jobs per capita, which is one of the highest concentrations of employment in the nation. 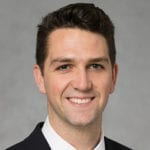 In 2018, metro Denver continued to experience strong economic growth trends, as the increasingly diverse business climate and highly educated workforce encouraged an influx of new businesses to relocate to the area. Denver saw a number of top technology and software companies such as Apple, Facebook, Slack and Xero, in addition to Fortune 250 VF Corp., announce their commitment to establish and expand their presence throughout the metro area. Additionally, Denver held one of the nation’s lowest unemployment rates and was ranked fourth nationally on the 2018 Forbes list of The Best Places for Business and Careers, which is based on factors related to business, cost of living and employment. Given the state of the metro Denver area’s economic environment and reputation as a regional economic center, Denver will continue to experience incremental growth into 2019, relying on its skilled and educated workforce and high quality of life to retain a competitive advantage for attracting, recruiting and retaining new companies and individuals.

This boom in employment and attraction of talent is exemplified by metro Denver’s technology sector, which has grown considerably in recent years, boosting the number of tech companies located in downtown Denver from 384 in 2010 to 626 in 2017, a 63 percent increase that will continue to rise. Drawn to the area given Denver’s young and highly educated workforce, desirable quality of life and its low cost of living relative to San Francisco and the Silicon Valley, companies have continued their migration to the Mile High City, contributing to a successful technology ecosystem that has benefited Denver’s local start-up scene and its increasingly diverse economy.

The State of Colorado’s Demographic office is forecasting that Colorado could be home to 8.5 million people by 2050 – an increase of 54 percent in a little more than three decades – with most of the growth occurring along the Front Range. Quality of life in the Front Range depends greatly on mobility and reliable access to jobs, services, education and recreation.

With increasing traffic comes the growing importance of micromarkets that are near population centers. Ten years ago, driving from Broomfield, in the Northwest, to the Denver Tech Center, in the southeast suburban submarket, was a manageable commute. Today the growing traffic has all but made this same commute unreasonable with limited convenient multimodal mass transit options. We believe that the irreversible traffic congestion will reward investors who buy the very best assets in a micromarket that has commuting distance accessibility to an attractive employee base.

Given metro Denver’s reliance on commuting by automobile, especially in an era of low unemployment, we believe that investors seeking late-cycle opportunities that provide attractive risk-adjusted returns should consider a micromarket’s potential employee base as measured by vehicular commuting times. In addition, a micromarket’s strength is enhanced by the existence of transit options that provide access to a larger employment base, which sits outside of its vehicular commuting zone. The U.S. 36 corridor is an excellent example.

Uniquely located at the midpoint between two regional economic centers in Denver and Boulder, the U.S. 36 corridor provides access to more than 197,000 commuters within a 20-minute commuting area and is serviced by regional express buses offering 25-minute transportation to Union Station and downtown Boulder.

With Boulder essentially full (the city currently reports an astonishing 0.86 jobs per capita, one of the highest concentrations of employment among peer cities and throughout the nation) and in-bound commuting difficult, the communities that make up the U.S. 36 corridor have become home to some of the Front Range’s top-growth fundamentals, including metro Denver’s fastest-growing labor force. These halo markets, which offer myriad housing options from affordable to luxury, continue to mature, with thoughtful community development resulting in new recreation centers, schools, regional mall and a number of the same restaurants that can be found in Denver and Boulder.

This demographic shift has prompted companies to focus more on locating near where their employees live, thus driving a migration of businesses such as Crocs, GoGo, PS Technology and Webroot to establish a presence in primary business parks like Arista, Centennial Valley and Interlocken Business Park. This movement, along with limited supply, strong occupancy and newer net-leased assets at a discount to replacement cost, present the U.S. 36 corridor an attractive, demographic-driven investment alternative to the Boulder market.

This is just one example of various micromarkets to watch. The Front Range boasts many amenities-rich neighborhoods with strong demographics and favorable vehicular and mass transit commuting times.