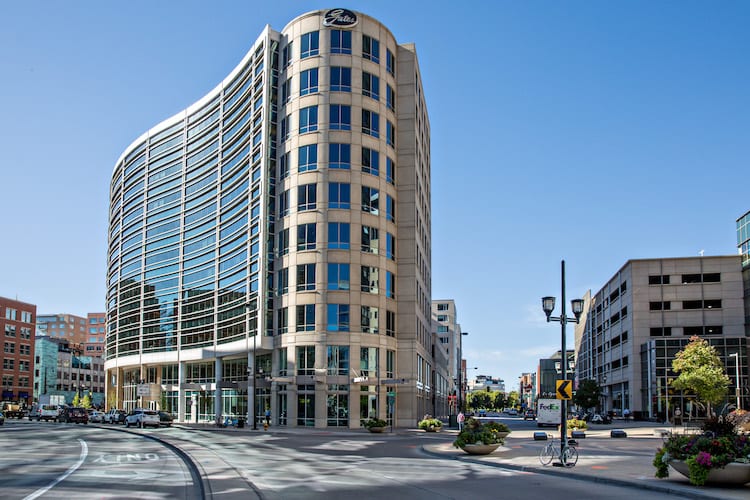 By far the biggest headquarters story of 2018 is the recent announcement that VF Corp., one of world’s largest outdoor brands companies and a Fortune 250 firm, will relocate its global headquarters to Denver. Last week, the firm announced it signed a 12-year lease for the entire building at 1551 Wewatta St. 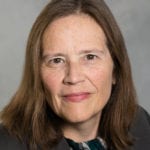 Denver’s office market continued full steam ahead, as year-to-date absorption rose to 1.1 million square feet in the second quarter, which nearly equals the 1.2 million sf absorbed in the entire 12 months of 2017. The Denver office market has enjoyed an impressive expansion run lasting 34 consecutive quarters, resulting in a total of 10.7 million sf of absorption, 8.4 million sf of new deliveries and a 398-basis point plunge in vacancy. This strong performance has been achieved by a healthy mix of organic growth and new tenants.

Though small businesses and startups are important components of the local economy (98 percent of Denver area firms have fewer than 100 employees, according to the Metro Denver Economic Development Corp.), Denver’s booming economy is attractive to larger users, including headquarters requirements. The Denver metro area is home to 10 Fortune 500 companies: Arrow Electronics, Dish Network, Qurate Retail, Liberty Media, Newmont Mining and Western Union are in the southeast suburban submarket, DaVita and DCP Midstream are located downtown, Ball Corp. is in the northwest submarket, and Molson Coors is in the west submarket. Approximately 150 companies of various sizes, in diverse industry sectors, are headquartered in Denver, and headquarters relocations and vigorous expansion by companies with established headquarters have been significant drivers of the local economy and office market fundamentals for the past decade.

A milestone for the Denver economy occurred in 2009 with DaVita’s announcement of the relocation of its headquarters from El Segundo, California, to Denver and subsequent development of an owned, 270,000-sf headquarters building located in the Central Platte Valley. The health care firm cited the area’s talent pool, access to mass transit, cost of living and quality of life as deciding factors, compelling differentiators that would soon draw other firms to Denver. While not technically absorption (user buildings are excluded from office statistics per Newmark Knight Frank research methodology), DaVita’s commitment was of huge significance to Denver and jumpstarted interest in the Central Platte Valley.

In 2014, SCL Health announced the relocation of its headquarters from Wichita, Kansas, to Broomfield to include core functions such as human resources, finance, legal and C-level offices, with plans to grow its footprint by 105,000 sf in phased move-ins. Also, CoBank celebrated the groundbreaking of its 276,000-sf build-to-suit headquarters located in the Village Center Station transitoriented development. Ardent Mills, a joint venture among ConAgra Mills, Cargill and CHS, opened its 52,000-sf downtown headquarters. DaVita announced in 2015 a 265,000-sf lease at 16 Chestnut, an expansion that would allow the company to add up to 800 high-paying jobs over the next decade.

2017 continued strong. Lower 48, a U.S. subsidiary of BP, leased 133,000 sf at Riverview at 1700 Platte, in downtown, for its new headquarters, which was a relocation from Houston. Also downtown, Xero leased 30,000 sf at 1615 Platte Street. The cloud-based accounting software firm, based in New Zealand, announced that Denver would be the site of its Americas’ headquarters in early 2017, after having a presence in Denver for more than five years. In the SES, Arrow Electronics occupied its new 180,000-sf headquarters, and Air Methods moved into its new 82,000-sf headquarters. Both firms migrated from flex to office buildings. Finally, Denver made the list of finalists for Amazon’s HQ2.

Despite Denver’s proven power to attract and retain companies, headquarters relocations have not been a one-way street. Though a rare occurrence, Denver has lost a handful, such as First Data, Qwest, Level 3 Communications and CH2M (the latter three were due to acquisitions), and the metro area was surprised by Chipotle’s recent announcement that it will walk away from its high profile lease of six floors at 1144 Fifteenth and move its headquarters from Denver to Newport Beach, California, laying off or relocating 399 local employees.

The future is bright for Denver’s ability to attract and retain headquarters. Ultra Petroleum, Maxar Technologies and Vertafore recently announced out-of-state headquarters relocations to Denver. By far the biggest headquarters story of 2018 is the recent announcement that VF Corp., one of world’s largest outdoor brands companies and a Fortune 250 firm, will relocate its global headquarters to Denver and bring 800 high-paying jobs.