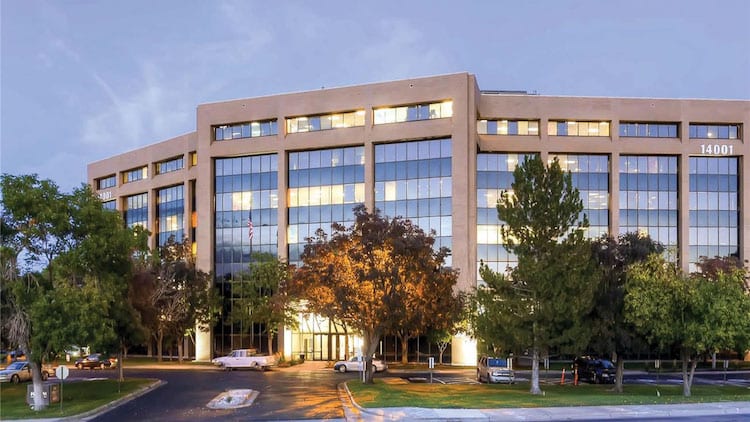 The Forum was 76 percent occupied, offering upside through lease-up.

A high-profile office building with value-add potential sold to a Colorado investor for $14.25 million, or $81.60 per square foot. 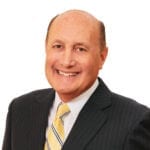 “It’s a great building. Everybody recognizes it,” said Marc Lippitt of the Lippitt/Shwayder Team at Unique Properties Inc.-TCN Worldwide, which represented the seller.  The property is directly across East Iliff Avenue from the Iliff light-rail station, which Lippitt said is a focal point for the building’s corporate tenants.

Anchored by 24-7 Intouch, a call center that occupies 88,736 sf, the Forum also houses Rocky Mountain Health Centers Pediatrics, Forum Family Medicine, the Hazelden Betty Ford Foundation and other tenants. There is 39,586 sf of available space, providing the opportunity to increase income through lease-up.

The seller spent more than $1.5 million in capital improvements to the building, including elevator modernization, a lobby renovation, fire sprinkler upgrades, restroom renovations, the addition of speculative suites and other updates. The building was built in 1981 and occupies 7.51 acres. There are 550 parking spaces.

Most investors who considered the acquisition were either based in Colorado or own assets here, said Lippitt, who noted value-add deals are increasingly difficult to find. “We’re the best at finding the right fit for these deals. That’s why the sellers came to us,” he said, noting the company has a global reach through its TCN network in addition to more than 40 years in the local commercial real estate market.

The transaction took about six months to close due in part to a “complicated” loan assumption, according to Lippitt.