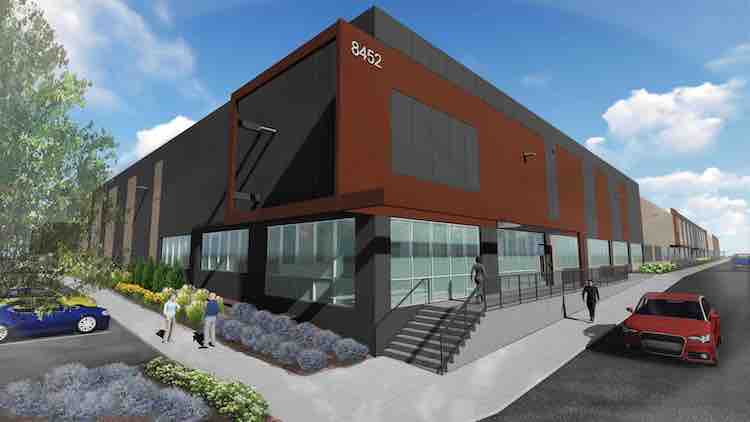 The new buildings will nearly complete the business park, located near the intersection of E-470 and South Peoria Street in Douglas County. 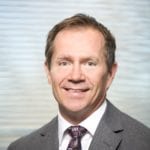 “I felt like the project would be about a 12-year project, and we’re four or five years ahead of that. The last three years have really surprised me with the activity and demand,” said Bradbury Properties President Tom Bradbury, whose family grew wheat on the elevated, 115-acre expanse starting in the 1960s.

Highfield has approximately 13 acres remaining, however, there is strong activity on an 8-acre site, which Bradbury expects will be spoken for in “very short order.” 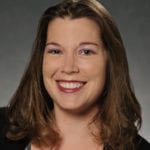 “It’s really exciting to see the momentum in the southeast market,” said Celeste Tanner, Confluent chief development officer. At Highfield, “I think a big component of it is just the level of quality in the park and the reputation that Highfield brings as being a true Class A business park relative to some of the older and more dated product that you might find in the market,” she said.

Including the new construction, Highfield will have 1.25 million sf of Class A industrial space. One of the new buildings, a 202,000-sf building designed by Ware Malcomb and being built by Brinkmann Constructors, is preleased and scheduled for delivery in the second quarter.

Murray & Stafford is building two adjacent speculative buildings, 130,000 and 160,000 sf, to be completed in the first quarter. Designed by Intergroup Architects, both will feature front-park, rear-load design with shared truck courts.

“We design these projects to be as flexible as possible so that we can cater to a broad section of the market,” said Tanner. “Historically in southeast Denver, the average tenant size is in the 20,000- to 25,000-square-foot range, so we always want to make sure we can demise down to that kind of space. As the market has expanded and the tenants and businesses have grown, we’ve been the beneficiary of having larger takedowns in the last few years,” she said, adding population and workforce growth has attracted more distribution users, such as Linn Star Transfer.

The site’s elevation has been advantageous as well, Tanner said. “Being at the high point in that area allows users here to have both functional space but also have some really amazing views that you don’t necessarily see in more typical business parks.”

Confluent Development partnered with Bradbury Properties at Highfield in 2016, developing the fifth building in the park in 2017. Building 5 houses Charter Communications and Gateway Classic Cars. Last year, the partnership developed a 115,500-sf build-to-suit for data center provider EdgeConneX, and a 92,000-sf building for home delivery provider Linn Star and Liteye Systems, a Denver-based manufacturer for the military and defense industry.

According to Tanner, the vacancy rate for industrial space in Denver recently “has ticked up a little bit,” mostly due to larger blocks of space in the northeast submarket. “In the southeast market, I think we’ve seen unprecedented activity but also unprecedented development coming down the pipeline. The good news is there’s still a flight to quality, and so for good, Class A construction, this type of space is still in very high demand.”

The Bradbury family’s land holdings have given rise to other southeast Denver developments, including Meridian Village, Lincoln Station and Heritage Hills.

“They’ve been involved in some of the more special communities that have been created in the south Denver market. I think that’s a testament to the quality of partnership that you receive with Tom and people who partner with him. They know there’s trust and integrity, and there’s going to be a quality of outcome for that,” Tanner said.

“What I appreciate about Confluent is we enjoy each other, we respect each other and we complement each other,” said Bradbury. “They’ve had integrity in every single conversation, every single transaction that we’ve worked on with them. Between CBRE, my company and Confluent, there is a great camaraderie and connection.”

“More than 10 years ago, Bradbury Properties had the vision for a high-quality industrial park in growing Douglas County. They anticipated early the impressive growth coming to Denver’s industrial sector. Now today, in partnership with Confluent Development, they can stand back and proudly say that they have created southeast Denver’s preeminent business park environment, home to a range of tenants who represent the top of their industries,” said Bolt, executive vice president with CBRE.