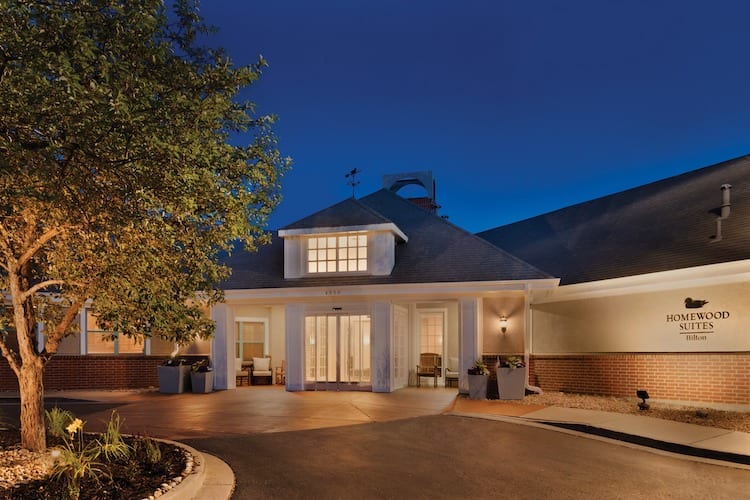 A Denver group paid $16.9 million for the Homewood Suites by Hilton Boulder, while an institutional investor picked up four other hotels in deals totaling $45.82 million.

“It was an opportunity to buy in a heavily constrained and high-barrier-to-entry market in Boulder, which we love,” said Geoff Baukol, Brue Baukol president and partner. “In addition to that, we are buying it with a very strong partner, Sage Hospitality, so the combination has us very excited about the opportunity,” he said.

There was a high level of investor activity for the hotel, which was built in 1991 and is managed by Sage, according to Larry Kaplan, senior vice president in hotel brokerage and investment sales in CBRE’s Denver office. Kaplan handled the sale with Mark Darrington, also of CBRE Hotels.

“Boulder is considered an extremely attractive market for hotels and commercial real estate in general,” said Kaplan, who added that hotels in the greater Denver area generally are sought after.

In other transactions, Maryland-based RLJ Lodging Trust sold a cluster of three hotels in Longmont, along with a hotel in the Denver Tech Center, to a Blackstone Real Estate Income Trust subsidiary, according to public records.

Another hotel that traded between the two parties was the Hampton Inn & Suites Denver Tech Center, a 123-room hotel at 5001 S. Ulster St. in Denver. The recorded price was $14.42 million.