How developers can combat rising impact fees with credits 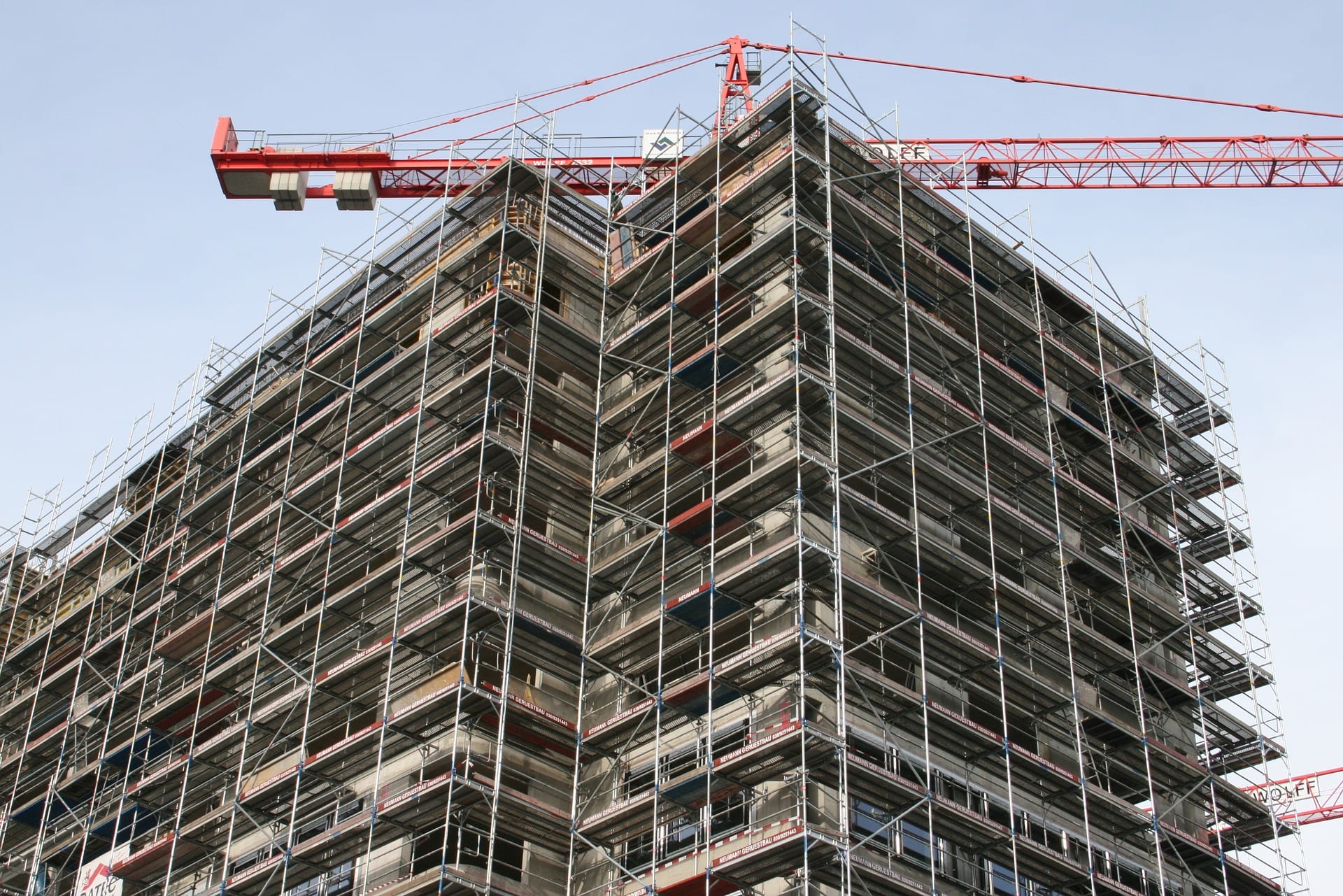 With the growth of DIFs unlikely to slow anytime soon, the challenge becomes what the development community can do to mitigate, offset or reverse this pressure. 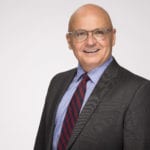 When it comes to the rising cost of housing in Colorado, you do not have to look very hard to find yet another article about a Colorado community studying or increasing the development impact fees it charges.

DIFs are charges levied against new development in order to generate revenue for capital improvements necessitated by that development and may include such items as roads, water, sewer, parks, etc.

The use of DIFs in Colorado has increased as a result of several factors, including local governments being pressured to extend public services into suburban areas where population growth increasingly demands housing. While stretching resources to meet these new demands, municipalities are struggling to simultaneously maintain and repair existing infrastructure.

Given the pace of Colorado’s growth within the Front Range, DIFs now are rivaling those charged in California and are one more major factor driving up the cost of housing.

“With the exception of California developers, most out-of-state developers exploring the metro Denver market get ‘sticker shock’ when they discover our impact fees,” said Eric Roth, senior vice president of CBRE in Denver. “These ever-increasing impact fees are making new development projects extremely difficult to underwrite. Ultimately, the burdens of higher fees fall back on the landowners via a lower land price, as well as on homebuyers and renters in the form of higher prices and/ or rents.”

With the growth of DIFs unlikely to slow anytime soon, the challenge becomes what the development community can do to mitigate, offset or reverse this pressure on development.

A glimmer of hope. One way to reduce the amount of DIFs collected by jurisdictions is through the use of DIF credits. A DIF payer is entitled to a reduction in the DIF (e.g., by way of a credit) that compensates him for capital infrastructure contributions he has provided. It is the jurisdictional technical and/or DIF ordinance that typically provide developers and homebuilders with a mechanism by which to receive credits. Unfortunately, many technical studies do not utilize proper methodologies in calculating DIF credits, and, as a result, they are missed; however, the DIF credit still must be given.

There are three key types of credits:

1. In-lieu of DIF credits. These are credits provided to developers in exchange for the construction and/or dedication of infrastructure items. For example, a developer should receive a credit equal to the cost he invested in constructing and/or dedicating a sewer treatment plant if the municipality’s sewer DIF typically is used to pay for such sewer treatment infrastructure.

3. Land use credits. These are credits for the change in land use to one that has less impact on the municipality. For example, when a large portion of a municipality’s general plan is amended from residential to industrial uses, adjustments to the DIF ordinance may be required.

Working with developers and homebuilders in Colorado, we have noticed that many projects have not been given DIF credits or the developers are unaware that a DIF credit is available. We recently spoke with the finance director of a community in Northern Colorado who had indicated that his city had not given any DIF credits over the past 10 years because the development community had not made any such requests.

If an ordinance or the technical study supporting the DIF does not adequately address the issue of DIF credits, developers and homebuilders may wish to include DIF credit provisions in their development agreement(s) with the applicable community in order to document the understanding of the parties on how DIF credits are to be calculated and administered.

With the cost of housing becoming a more prevalent challenge in Colorado, it is incumbent upon the development community to be proactive in lowering the cost of housing. A DIF credit is a straight forward means by which to achieve this goal.