How tech moves forward in the wake of COVID-19 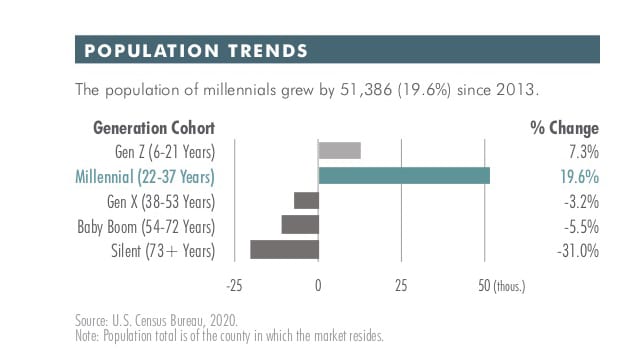 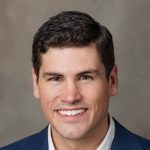 For years, tech has been one of Colorado’s strongest and fastest-growing industries. Across the Front Range, the number of employees in tech jobs jumped 57% over the last decade, from 88,000 in 2010 to 139,000 in 2019. Earlier this year, metro Denver advanced to No. 7 on our company’s Tech Talent Scorecard, which ranks the top markets in North America for their ability to attract and grow tech talent. 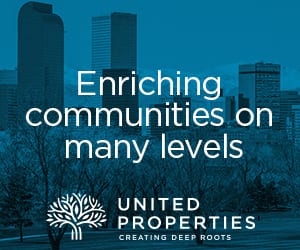 While no industry has been spared from the impacts of COVID-19, tech has proved to be among the most resilient. It is the tech industry that powers the virtual resources we all rely upon to work remotely. The pandemic also has accelerated other trends already in place that depend on technology, including the adoption of e-commerce, grocery delivery, telehealth and streaming services.

Tech is poised to emerge from this pandemic stronger than ever. And the communities that can rally in this challenging moment to attract growing tech firms to their market will cement their place within the next crop of global tech leaders.

What tech talent does Colorado have? According to our research, technology companies have expanded their real estate footprint by 23% along the Front Range over the past two years, from 17.4 million square feet in 2018 to 21.4 million sf in 2020. Within metro Denver, downtown Denver has the largest tech footprint (3.5 million sf), followed by the northwest submarket (3 million sf), Boulder (2.5 million sf) and the southeast submarket (2.4 million sf).

The tech-talent labor pool in metro Denver is the 12th largest nationally and the fifth-fastest growing. Tech jobs amount to 6.7% of the overall metro Denver workforce – compared to the national average of 3.7%.

Because Colorado not only can supply great talent, but also support the much desired live-work-play lifestyle, metro Denver also has a young pool of tech workers. It is the fourth-most concentrated millennial market, with 30.1% of its population aged 22 to 36.

How can Colorado tech thrive in the wake of coronavirus? COVID-19 provided an economic shock that is nearly unprecedented in its immediacy. Remote work already was being entertained by office users prepandemic, with tech firms often at the head of the pack, but COVID-19 forced an overnight, near universal adoption. 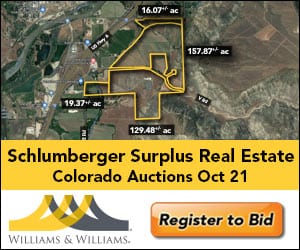 In the span of a few months, we already have seen the pandemic triggering major shifts in office strategy. Some companies have announced broad expansion of their remote work policies while also committing to large new office leases. One of the world’s largest tech firms recently announced the opening of six new offices across the country, including an increased presence in metro Denver. The dominant message of late has been that the forced adoption of remote work during an extremely challenging time was successful, but, particularly within tech, there still is very much a need to bring people together to collaborate and innovate.

Emerging from the pandemic, we expect to see a fundamental redistribution of tech talent – spreading the wealth outside Silicon Valley to a cluster of cities with rising tech talent. Long-term office closures have triggered many tech employees to relocate out of expensive, coastal urban cores into more affordable communities with superior quality of life and a growing talent pool. Colorado, with its established tech ecosystem, coveted recreational outlets and relative affordability, is a prime target for this sought-after tech workforce.

Metro Denver already has been a beneficiary of tech’s secondary and satellite offices in recent years, but the COVID-19 pandemic will accelerate the tech industry’s growth outside of Silicon Valley. Instead of choosing one or two cities for large headquarters offices, we may now see tech firms break into four or five offices across the country, choosing to have a presence across several top tech talent markets to stay competitive instead of being constrained to one market’s success. At the same time, we can expect to see Colorado chosen as a headquarters destination, housing companies’ top leaders, which will only further our state’s ambitions.

This next year is a huge opportunity for Colorado. With so much changing, we need to build on our momentum, attract as much tech talent as we can and further establish our city as one of the top tech markets in the country. If we do this right, Colorado – much like the tech industry at large – will emerge from this situation stronger and more innovative than ever.