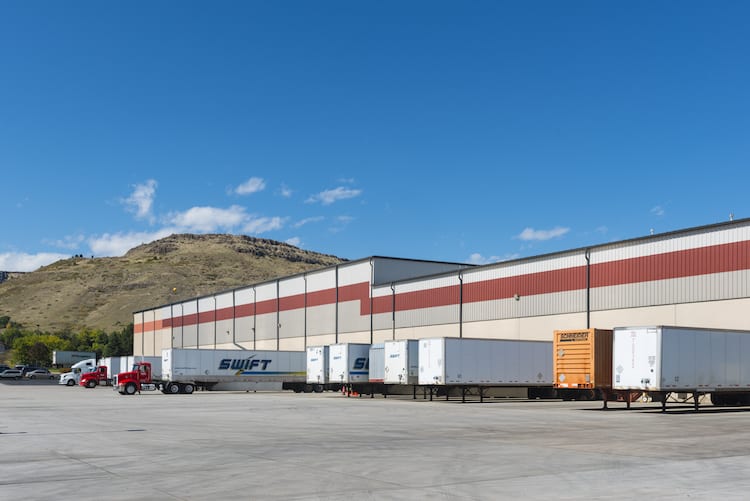 The building at 16600 Table Mountain Parkway in Golden was part of a three-building portfolio sale. (Steve Zavodny)

One of the world’s largest investment managers paid $51 million, or $104.94 per square foot, for a multitenant industrial portfolio in Denver and Golden.

The 485,984-square-foot portfolio consisted of Bryant Street Quad and 6400 Broadway in central Denver, along with 16600 Table Mountain Parkway in Golden. UBS Realty Investors sold the 100-percent leased assets to TH Real Estate, an affiliate of Nuveen (the investment management arm of TIAA).

Andrew Pyke, TH Real Estate head of Northwest investments, said the Denver metropolitan statistical area is one of the top performing industrial markets over the past 10 years and TH anticipates continued outperformance, specifically in the three submarkets in which the portfolio is located.

“The strong fundamentals of the submarkets coupled with attractive in-place yields and diversified rent roll made this an attractive acquisition opportunity for TH Real Estate,” he said.

The deal was among the largest industrial real estate sales to occur in Denver in some time, topping the $50.57 million in local assets LBA Realty sold to Blackstone Group as part of a multistate portfolio deal a year ago. 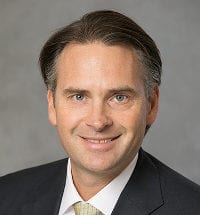 “Industrial right now is a highly sought-after asset class,” said John Jugl, Newmark Knight Frank vice chairman, Western Region Capital Markets. “The challenge with industrial here in Denver is there’s just not a lot of it. We have a very good institutional ownership base, so when industrial comes up, there tends to be a number of groups who are well-versed with the market and who are looking to add industrial on an asset class basis, so it makes for a very strong, captive audience in terms of transaction activity.

“TH performed wonderfully. They were a great buyer for us,” said Jugl, who handled the sale with Newmark Knight Frank’s Paul Donahue.

Located in Coors Technology Center, 16600 Table Mountain Parkway was the largest building in the portfolio at 261,825 sf. It was constructed in 1997.

Ball Container, transportation company TMSI, Decorative Materials and Legacy Mechanical are among multiple tenants in the buildings, which were offered individually as well as in combination.

UBS purchased and owned the properties since 2015.

“I think what they experienced during their time of ownership is just a real strengthening in the industrial real estate market, both in terms of rent as well as demand,” said Jugl, who anticipates industrial assets will continue their strong run in Denver.

“I think we’re going to see eye-popping values across industrial, generally speaking, in Denver for a period of time,” he said.