Investors keen on Denver hotels as demand increases with supply 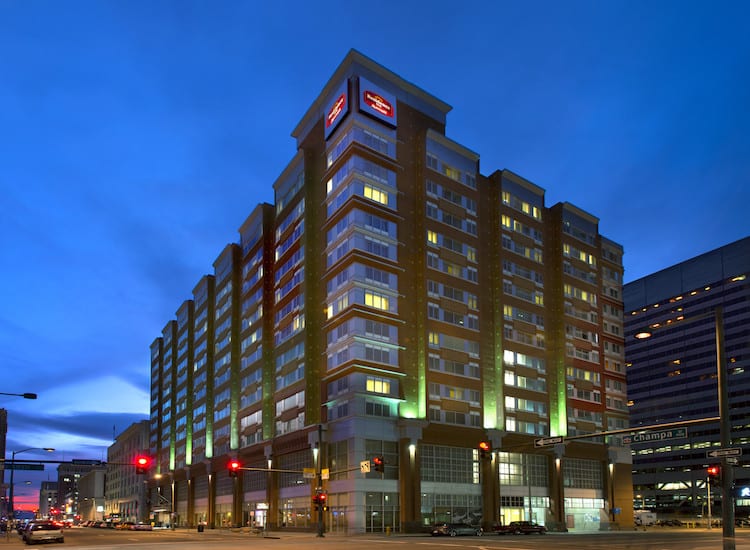 The $92 million sale of a downtown Denver hotel capped off a year of heightened investor interest in the metro area’s hotel market that is expected to continue into this year.

The 228-room Residence Inn by Marriott Denver City Center at 1725 Champa St. was among a half-dozen hotels to close in the final weeks of 2018. Atlanta-based Noble Investment Group purchased the hotel from Xenia Hotels & Resorts for approximately $404,000 per key. Xenia realized an unlevered internal rate of return of 10.4 percent on the hotel since acquiring it for $80 million in 2013.

Xenia, which is focusing on the luxury hotel market, owns the Hotel Monaco and Ritz-Carlton in downtown Denver and views Denver as a core market for the company, according to Marcel Verbaas, chairman and CEO.

Others remain similarly upbeat on Denver’s hotel market, even though new hotel rooms are being added at a rate that exceeds the national average. 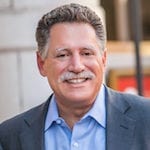 Higher interest rates, construction costs and labor costs are weighing on the market not just locally but across the country, he said. But with companies like VF Corp. and Slack Technologies establishing headquarters in Denver and others expanding, “I think over time Denver and Colorado remain very, very attractive markets for hospitality,” he said.

According to Larry Kaplan, senior vice president with CBRE Hotels, there was increased investor activity in the Denver metro hospitality market last year. “Part of that is national interest in the Denver market given the continued strong economic growth that we see in Denver and the diversified demand between corporate, leisure and convention business,” he said.

In addition to the downtown Residence Inn, hotels that traded in the final two months of the year included:

According to Kaplan, investor interest – and new construction – in the Denver market is strongest in the select-service sector, which falls between limited- and full-service product, e.g., Hilton Garden Inn, Courtyard by Marriott. Activity is greatest in the downtown and airport submarkets.

“With the recent opening of the Gaylord and the expansion of the airport, there’s a lot of investor interest in that submarket,” Kaplan said, noting hotels in markets with Gaylord hotels generally benefit from overflow demand. Plus, “There’s a variety of commercial developments outside of the airport that are underway, so long term, I think the airport submarket is seen as the one that probably has the most growth potential in the Denver metro area.”

That submarket saw 4.9 percent growth year over year in revenue per available room through the third quarter, reaching $90.87. Occupancy rose to 78.2 percent, and the average daily rate was $116.20, according to CBRE.

RevPAR in the downtown submarket was down slightly year over year to $144.94. Occupancy was 77.6 percent, and the average daily rate was $186.70 at the end of the third quarter.

CBRE projects overall supply of hotel rooms in the Denver market will grow 7.9 percent in 2019, significantly higher than the national average. Yet demand growth is anticipated to be 7 percent, also much higher than nationally.

“While Denver is one of the U.S. markets where hotel supply is projected to slightly outpace demand in 2019, it is not cause for alarm since Denver’s demand growth is so strong – more than double the national average,” Chris Kraus, CBRE Hotels managing director, said in September.

Denver metro’s overall hotel occupancy was anticipated to average 73.6 percent for 2018 and is forecast to be 73 percent this year, while the average daily rate is expected to increase approximately 1.3 percent to $134.18, according to CBRE Research. RevPAR is projected to increase 0.5 percent to $97.98.

According to Kaplan, the hotel business offers relatively strong investment returns compared to other commercial real estate classes, and he anticipates robust activity to continue.

“There’s really a strong variety of both local and national investors that are keen to grow in the Denver market,” he said. “We see strong investor activity continuing.”