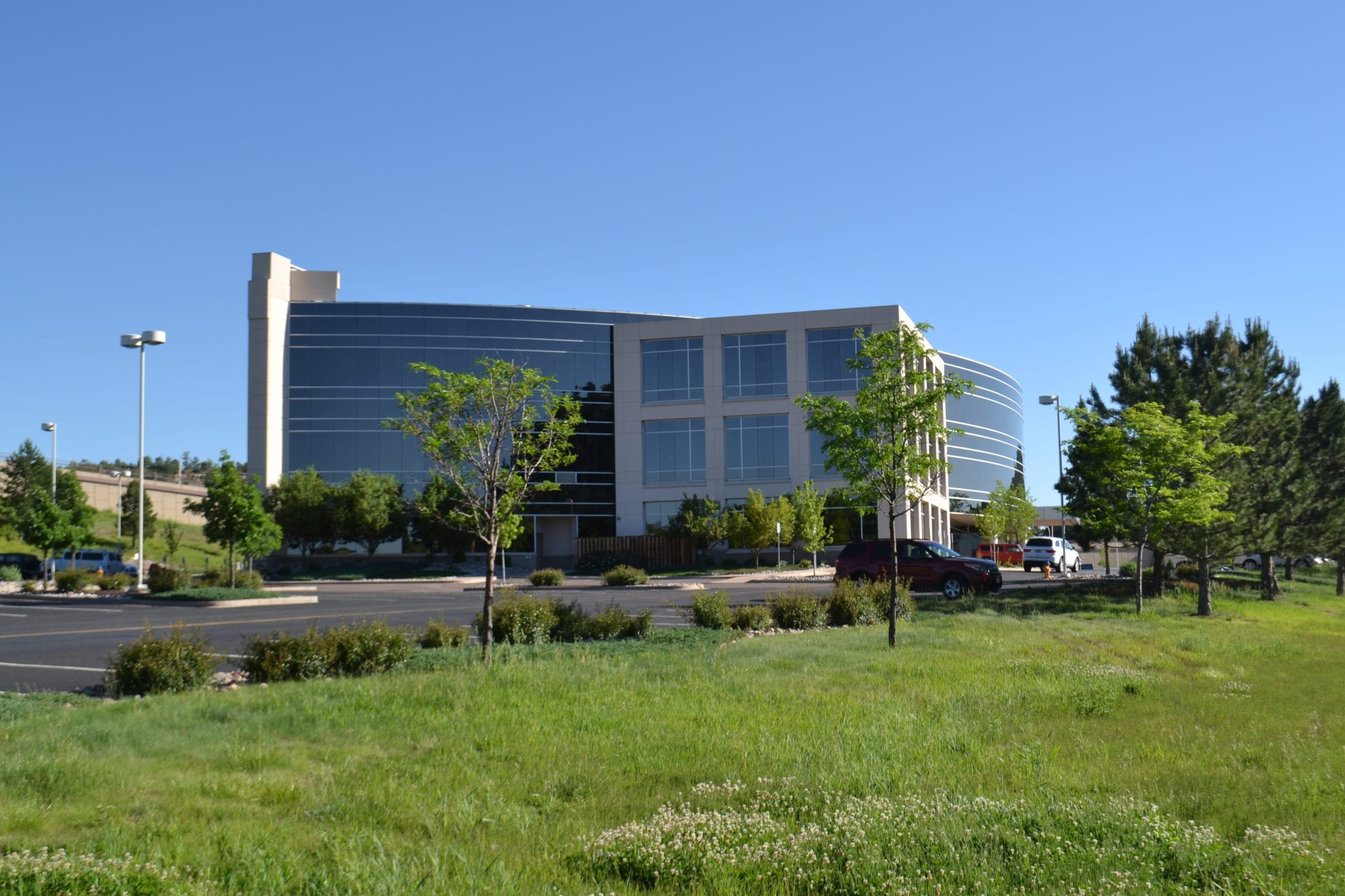 Kaiser Permanente’s lease represents the first medical lease of this size in more than three years in Colorado Springs.

Kaiser Permanente leased 25,000 square feet of space in Colorado Springs – one of the largest medical office leases in the city in years.

The lease by Kaiser at Premier Health Plaza at 3920 N. Union Blvd. represents the first medical lease of this size in Colorado Springs in more than three years, noted Ted Link of Cascade Commercial Group. Additionally, it is the largest lease executed that isn’t with Centura or UCHealth, added Link, who is marketing Premier Health Plaza.

“There are just so few, large medical transactions done in Colorado Springs these days because the hospital systems just put everyone on their campuses,” commented Link.

Kaiser was represented in the lease by Matt Anderson of JLL.

The lease by Kaiser is part of approximately 35,500 sf of leasing at Premier Health Plaza over the last year, which boosted the building’s occupancy by 44%.

Veterans Affairs leased 6,500 sf in the building, where it will commence occupancy in January. Periodontist Dr. Jeanne Salcetti also leased 3,984 sf at Premier Health Plaza. Salcetti was represented by Alex Dumas of The Olive Group. Link represented the landlord, Medistar Corp. out of Houston, which developed the building, in all of the transactions.

The building also has a new curb cut off of Union Boulevard, adding to its accessibility, as well as it being one of the few MOBs with larger spaces available, is drawing tenant interest, added Link.