Keeping Denver on the menu 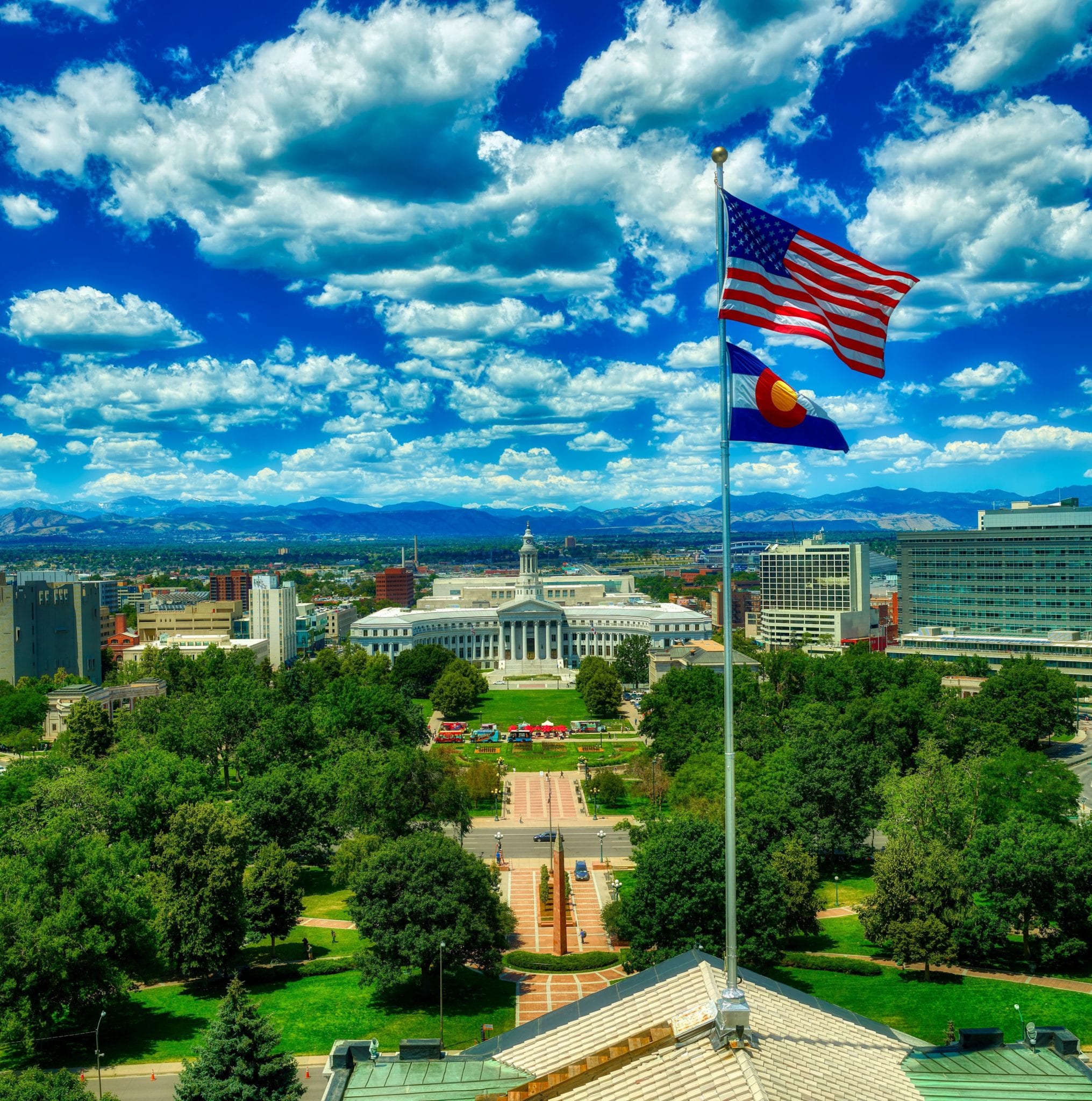 Denver slipped in the popularity rankings, according to the 2020 Emerging Trends in Real Estate report co-authored by PwC and the Urban Land Institute. After placing in the top 10 in the previous two years, the Mile High City took a drastic tumble to No. 17. A plan for smart, sustainable growth could help the city regain its standing. 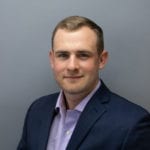 After enjoying consecutive years as one of the hottest markets in the country for investment and corporate real estate relocations and expansions, it appears there is a sense of market maturity among local commercial real estate professionals.

On a national scale, Denver has slipped in the popularity rankings, according to the 2020 Emerging Trends in Real Estate report co-authored by PwC and the Urban Land Institute. After placing in the top 10 in the previous two years, the Mile High City took a drastic tumble to No. 17 on PwC’s “Markets to Watch” list. This year, Austin, Texas; Raleigh-Durham, North Carolina; Nashville, Tennessee; Charlotte, North Carolina; and Boston were ranked as the top five markets to watch, prompting locals to wonder what changed, and how can Denver regain its stance atop the menu of national commercial real estate markets?

Market maturity is certainly on the minds of commercial real estate experts looking at the future of the market. Previously, the conversation has revolved around sprawling population growth, influx of millennials, deep talent pool and ambitious commitment to economic diversity. While Denver hasn’t exceeded all these expectations, it’s hard to ignore the implication that many of the current market constraints are a result of past success. Rising home prices, lack of office supply, congested roadways, spiking commercial property taxes and a high cost of doing business are among the issues that Denver legislators will be forced to combat in order to regain the attention of institutional investors and corporate expansion efforts.

To combat rising taxes, commercial property owners are beginning to transition from traditional “gross” leases to triple-net leases. This lease structure places the burden on tenants and decreases the affordability of office space. With rates reaching as high as $38 per square foot NNN in downtown Denver’s central business district, the fear of losing potential newcomers to more affordable markets is quickly becoming a reality. In addition to increasing taxes, expectations for tenant improvement allowances needed to nail down leases come at a lofty price tag for owners as frictionally low unemployment of 2.3% continues to drive up the cost of construction.

Despite the challenges, Denver has plenty of ripe ingredients to put it back on the menu. Its unique culture, popular lifestyle and deep talent pool have been key to Denver’s strong growth trajectory, and the city should not lose sight of what has kept Denver atop the commercial real estate community in recent years. But what Denver needs moving forward is a plan for smart, sustainable growth that recognizes the consequences of fast-paced urban sprawl and positions the city to embrace future growth. Legislation and sentiment opposing growth and economic development locally referred to as “not in my backyard” legislation act only as an accelerant of the current issue.

The ability to combat a high cost of living, crowded infrastructure and increasing taxes is the common denominator among the cities that toped PwC’s list of “Markets to Watch.” Not surprisingly, the looming threat from a lack of such measures fed the delta between Denver’s rank at No. 8 last year and No. 17 this year. But this is not cause to abandon the progress Denver has made so far. Developers should continue to adopt the urban revitalization model demonstrated by Denver’s Lower Downtown neighborhood and River North Arts District while considering the interests of companies that will occupy these new projects. Affordability dictates most decisions, and the city must come to a consensus on attacking rising costs of doing business.

Denver is well positioned as a “hold” market for office investment, signifying that the metro has not yet reached maturity and there remain opportunities for future accrual of value. With the construction pipeline hovering around 3.2 million sf of space, the injection of newly delivered office product will be critical in maintaining that Denver has the capacity to adopt new entrants to the market.

Rising costs will continue to pose the biggest threat to the city’s growth efforts, but collaboration among Denver’s decision makers and all interested parties will be the key ingredient to staying on the menu. The Mile High City remains on the shortlist of U.S. commercial real estate markets and will inevitably climb its way back to the top. 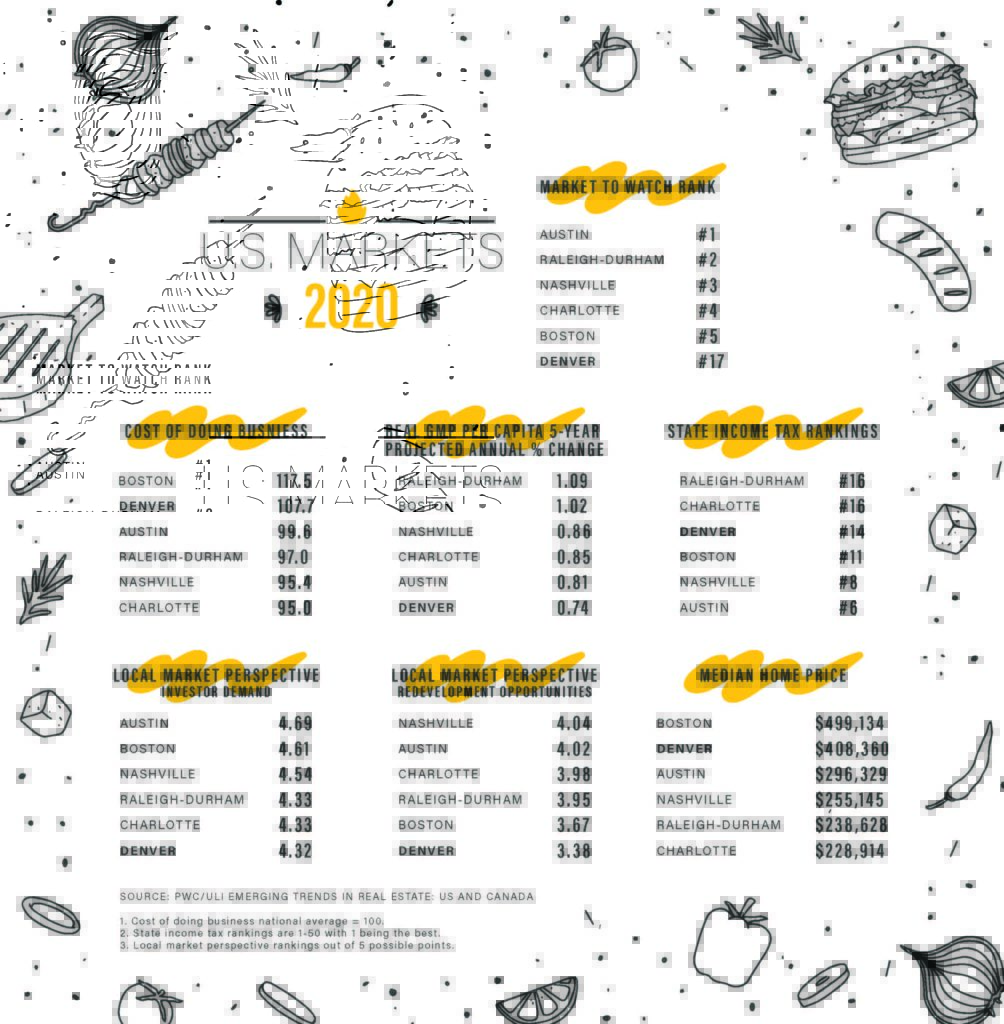