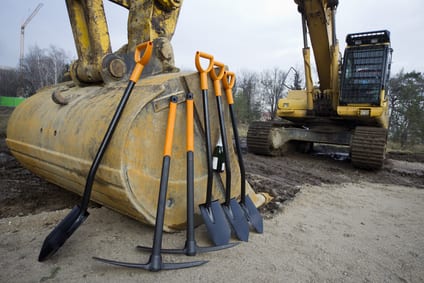 Today, the Colorado Senate passed HB17-1279, a bipartisan bill that takes a much-needed step to address construction defects legislation and break down barriers to for-sale housing in Colorado, noted the Downtown Denver Partnership in a letter to its membership. The passage of this bill is the final step before the legislation heads to the Governor’s desk for signature as the first substantive piece of state legislation to address construction defects.

Specifically, the bill requires that, before the executive board of an HOA in a common interest community sues a developer or builder on behalf of unit owners, the board must:

“This data, coupled with many of our residential developers, managers, architects and contractors expressing concerns about construction defect legislation and its impact on for sale building, is why have supported several pieces of legislation during this congressional session to address this important issue. We’ve essentially stopped building condominiums, which means that many first-time homeowners, seniors, young professionals and others have been effectively blocked from home ownership at a time when the state’s rental market has skyrocketed. We’re also limiting the investment people can make in homes that help establish vibrant and sustainable city center neighborhoods,” according to the letter.
Construction Design & Engineering